In the evening of Sunday, October 1, 2017, President Nana Akufo-Addo represented by the Minister of National Security, Albert Kan Dappah, Ambassadors and other members of the diplomatic corps, members of the parliament, ministers and other friends of Nigeria gathered at the 42, Independence Avenue, Accra, residence of Nigerian High Commissioner to Ghana, Ambassador Olufemi Michael, Abikoye to rejoice with Nigeria on her 57th Independence Anniversary.

Ambassador Abikoye commended President Nana Akufo-Addo and the people of Ghana for their hospitality and efforts towards making Ghana the true gateway of Africa adding ‘’it is heart-warming to note that Ghana has today successfully established herself as a beacon for democracy and good governance in the continent, a feat that is highly commendable’’.

According to him, the bilateral relations between Ghana and Nigeria have always been cordial and has been guided by the principles of cooperation, collaboration and consultation.

His words: ‘’Our good bilateral relation continues to enjoy support at the highest political level and always finds expression in the adoption of common positions by both countries both at multilateral and regional fora.

‘’To underscore the deep ties between Nigeria and Ghana, you may wish to note that President Muhamudu Buhari attended the swearing –in ceremony of President Akufo –Addo in January 2017. In the same vein, President Akufo-Addo has in the last three months undertaken four visits to Nigeria’’

According to him, the two countries have also uncompromisingly played important roles in driving regional integration agenda of the founding fathers of the Economic Community of West African States (ECOWAS) and their timing peace –keeping interventions have no doubt helped restored stability in various parts of West Africa and the world.

Abikoye disclosed further: ‘’The quantum of trade between Ghana and Nigeria, in both formal and informal terms, has been the highest in the sub-region and this may be largely attributed to the proximity of the two countries, our historical experiences and cultural affinities.

‘’Today, Nigeria is acknowledged as one of the important destinations of Ghanaian products, while Ghana has continued to be an attractive investment destination for Nigerian entrepreneurs, especially in sectors such as manufacturing finance, aviation, agriculture, construction, oil services, etc’’.

The Ambassador said that although the prospects for Nigeria – Ghana relations are bright a lot of work needs to be done by both governments to tackle the security challenges posed by transnational criminals along ‘’our common corridors’’ adding ‘’it is unfortunate that criminal elements in Nigeria and Ghana are exploiting the free movement of goods and services in the sub-region and the attendant weaknesses along our common borders to carry out trafficking of young girls for prostitution in the respective countries. The foregoing calls for additional concerted effort on the part of both governments to curb this menace’’.

On why countries around the world should now invest in Nigeria, Ambassador Abikoye said:  “it is instructive to inform you that under the leadership of President Muhamudu Buhari, the activities of the Boko Haram terrorist group which poses grave security threat to Nigeria have been drastically degraded.

I am pleased to inform that Nigeria has received tremendous support from the international community in the fight against the terrorist group. The Government of Nigeria is currently working tirelessly to confront and overcome the new challenge of asymmetric attacks by the terrorist group and other prevailing security challenges confronting the country.

“It is also worthy of mention that President Buhari – led administration is vigorously fighting corruption, a national canker that has eaten into Nigeria’s cultural, political and economic fabric that is inflicting inexpressible damage in our national development. Consequently, a lot has so far been achieved as looted monies worth millions of Naira and dollars have been recovered. In addition, many corrupt persons were arrested and are currently facing prosecution”.

Abikoye explains further ‘’In spite of the foregoing challenges facing Nigeria as a nation, President Buhari’s administration has continued to achieve developmental growth in various spheres.  The country which slide into economic recession in early 2016 has recently come out of it.

“The administration has also been able to reduce food importation by 40 percent and increase the local production of rice, cassava, sorghum, cotton and cocoa in percentages ranging from 25 to 56 percent in the last two years.

‘’In addition, the administration has diligently implemented the agenda for national development in priority areas, including power, rehabilitation and expansion of critical infrastructure, education and employment generation.  Overall, I am pleased to inform you that the economic outlook for Nigeria is positive’’. 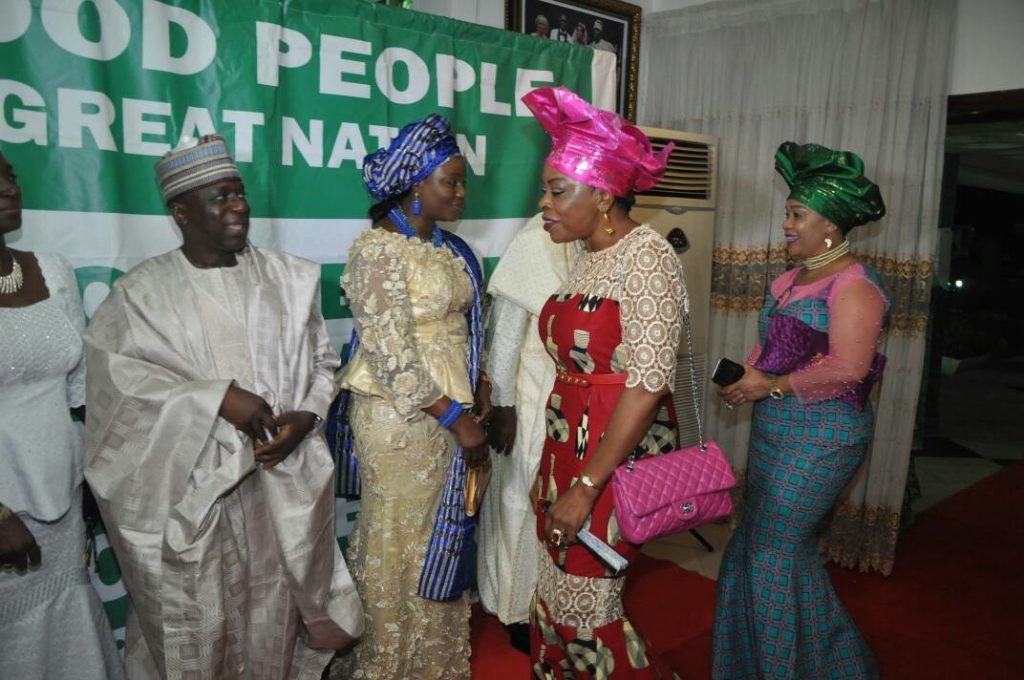 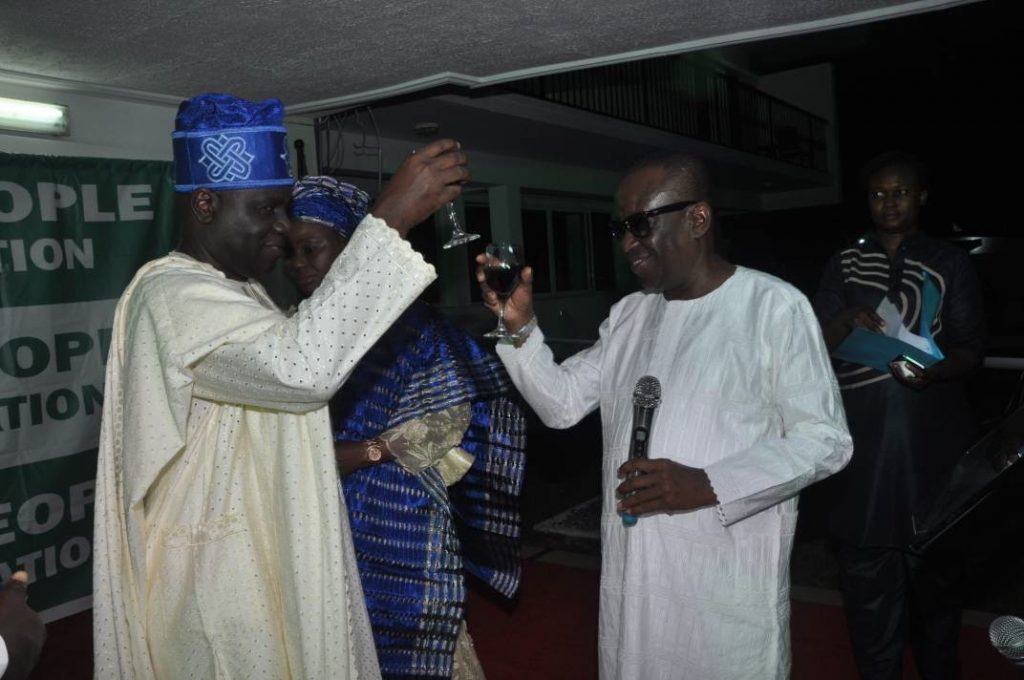 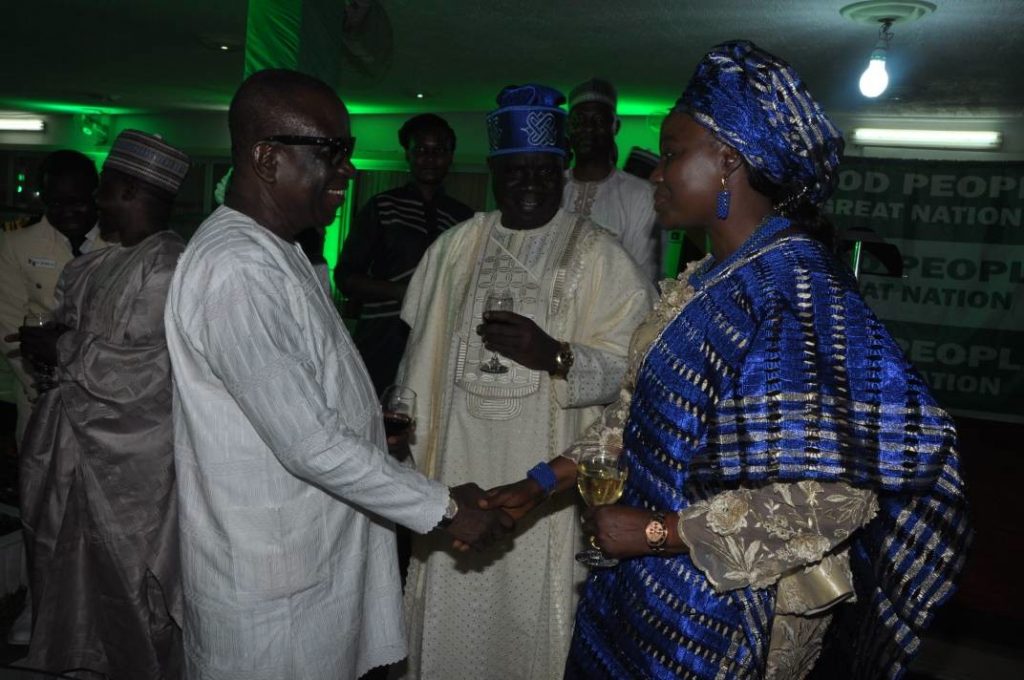 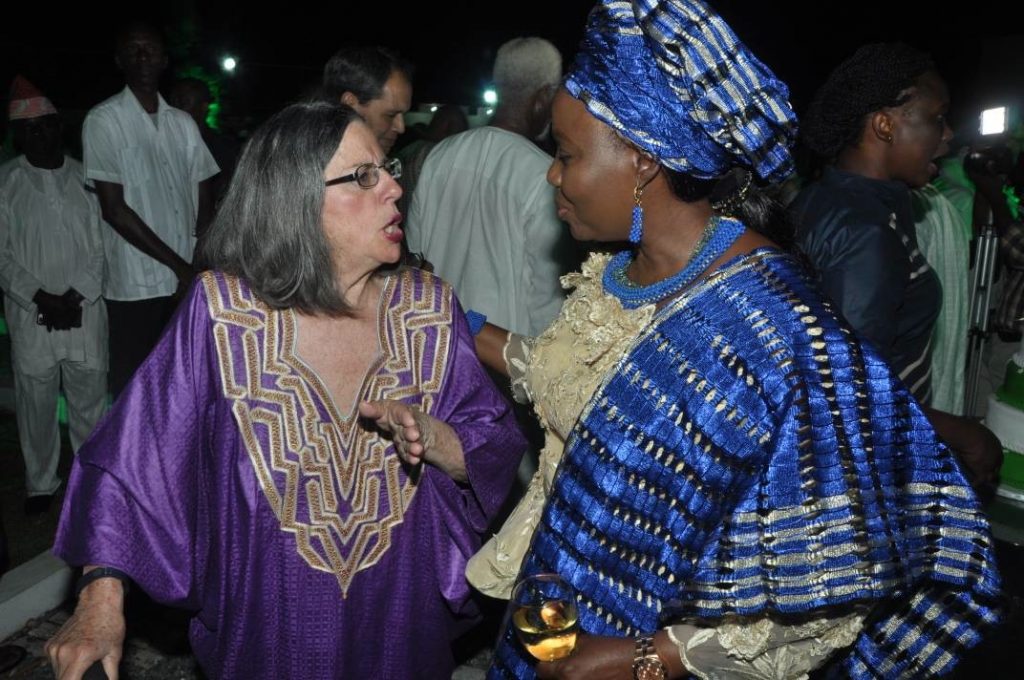 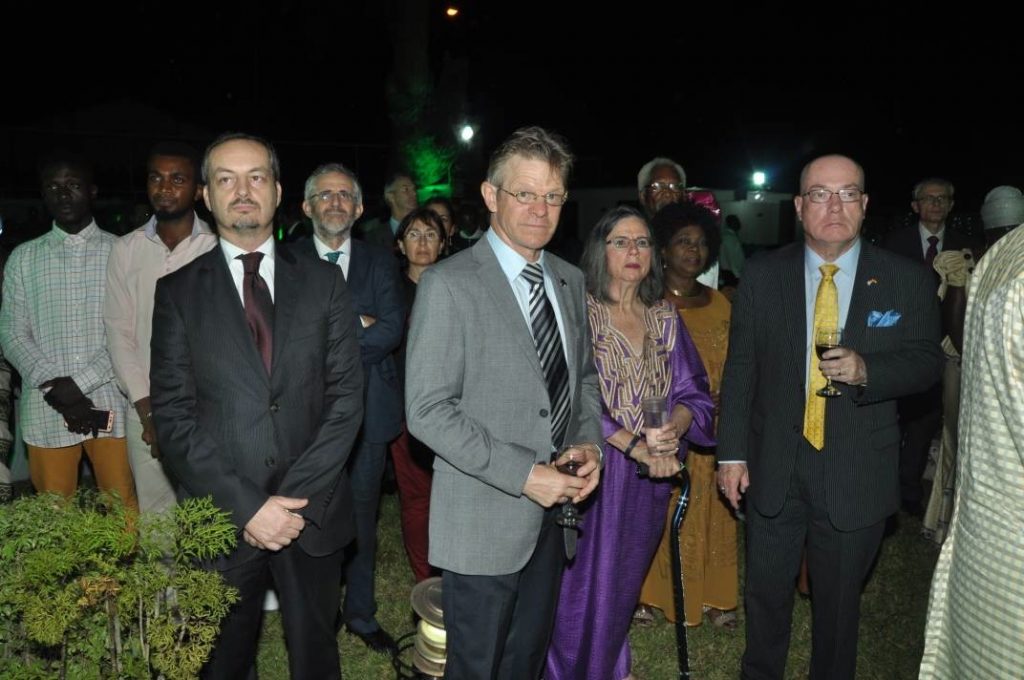 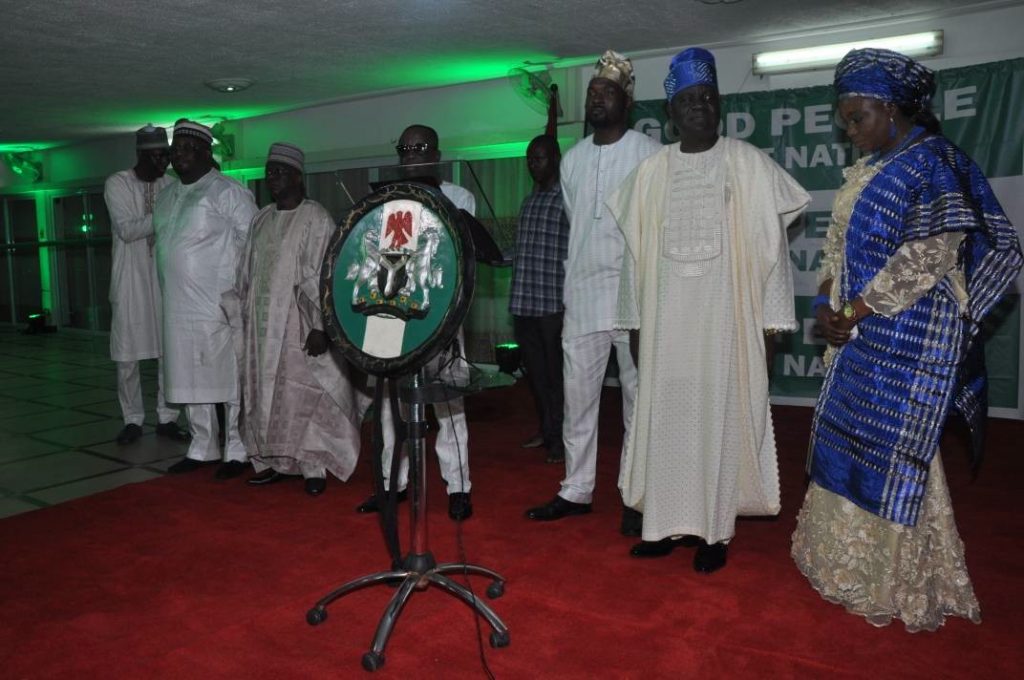 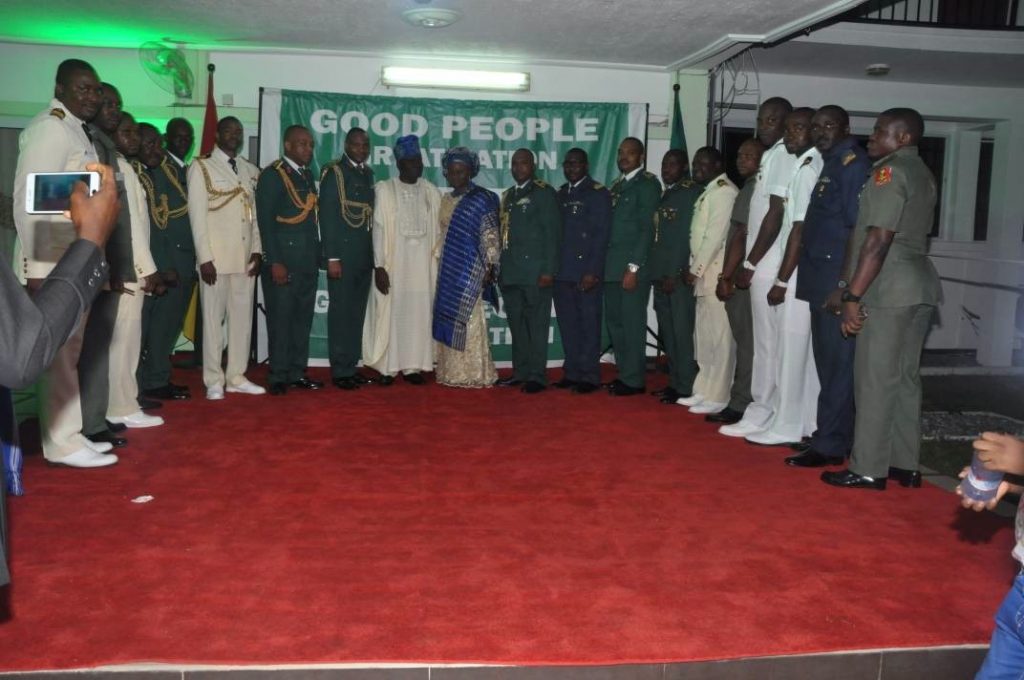 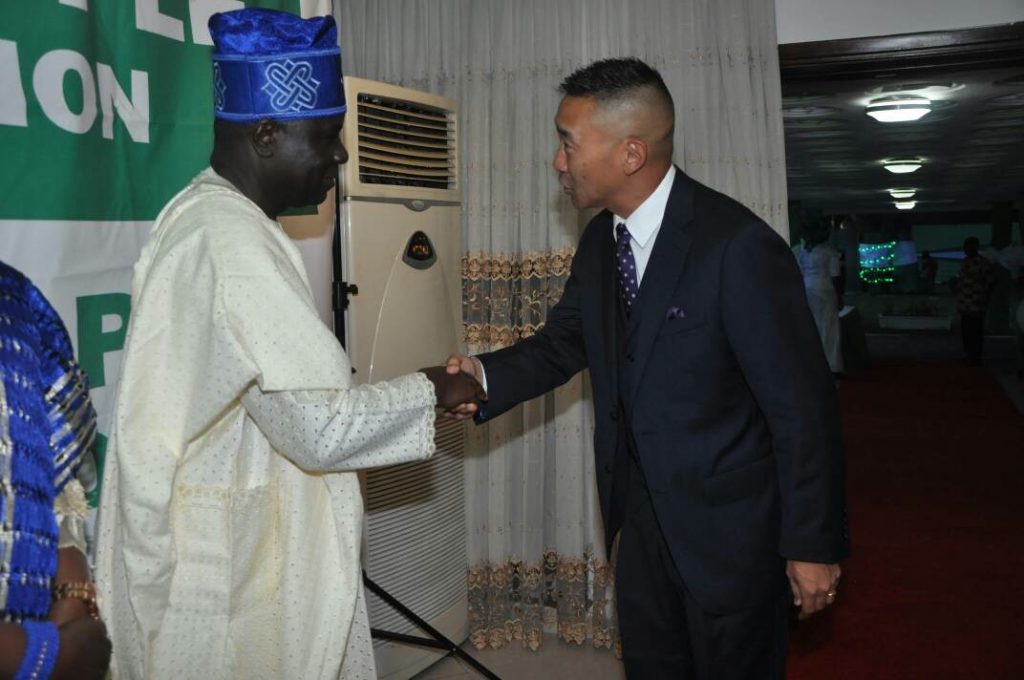 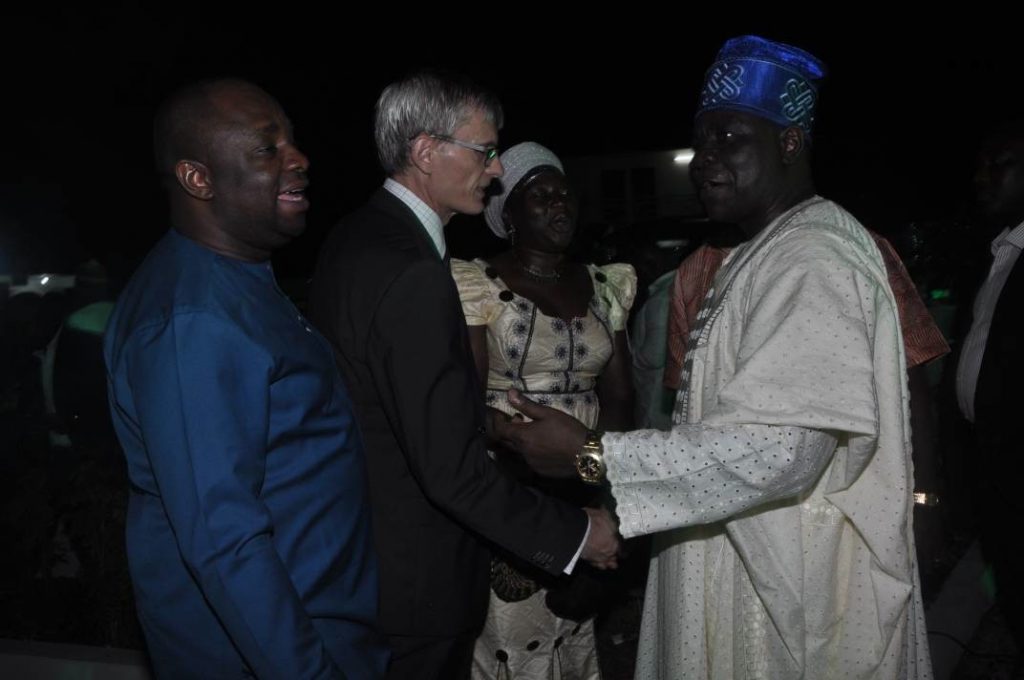 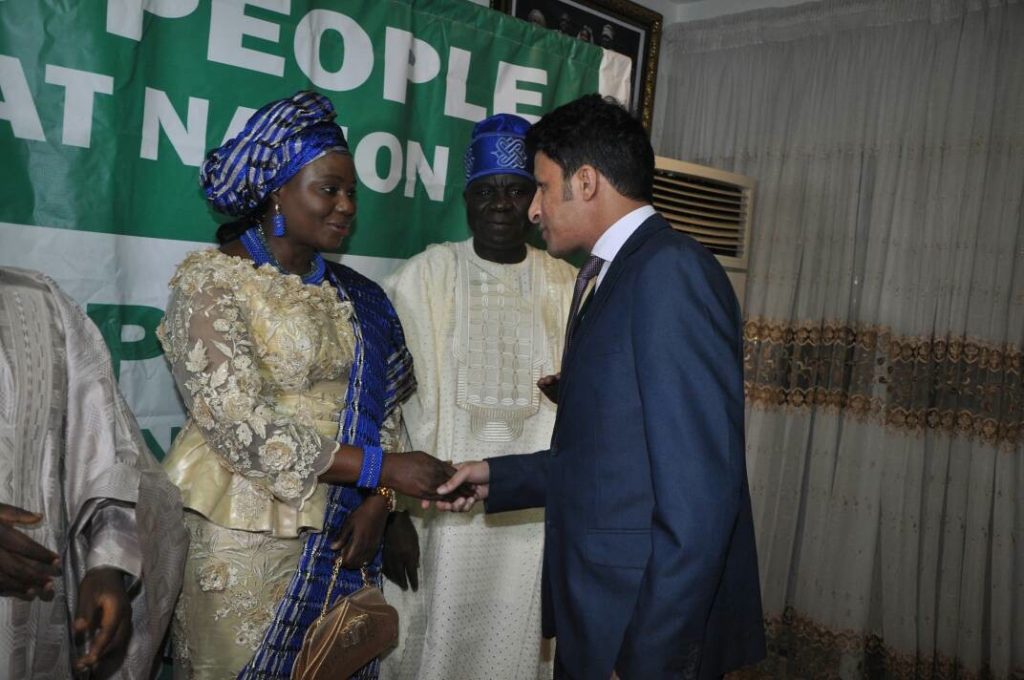 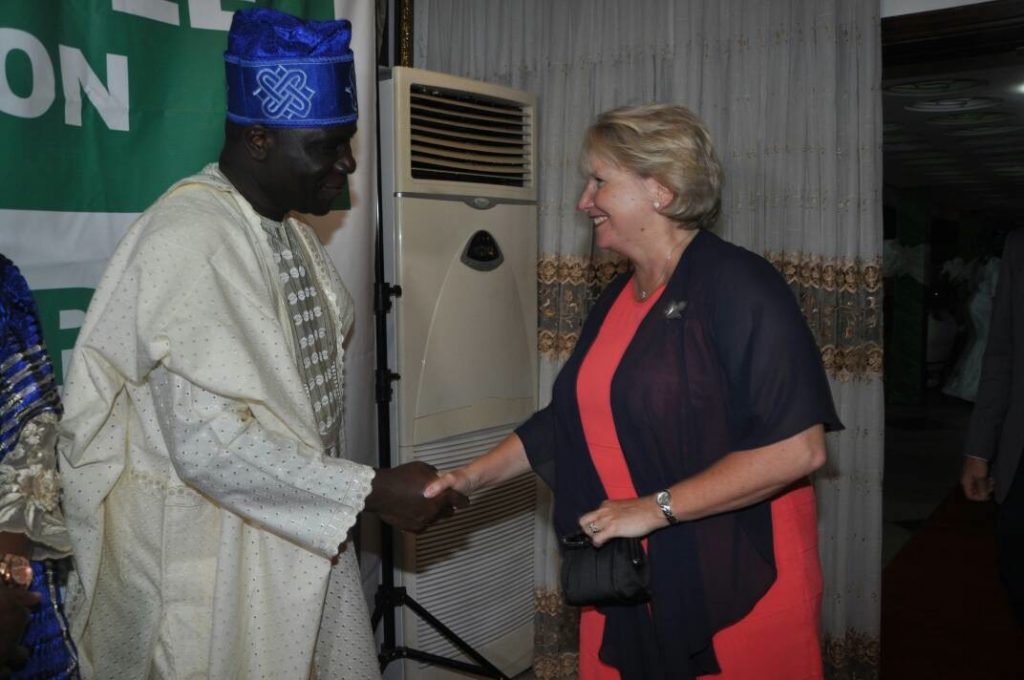 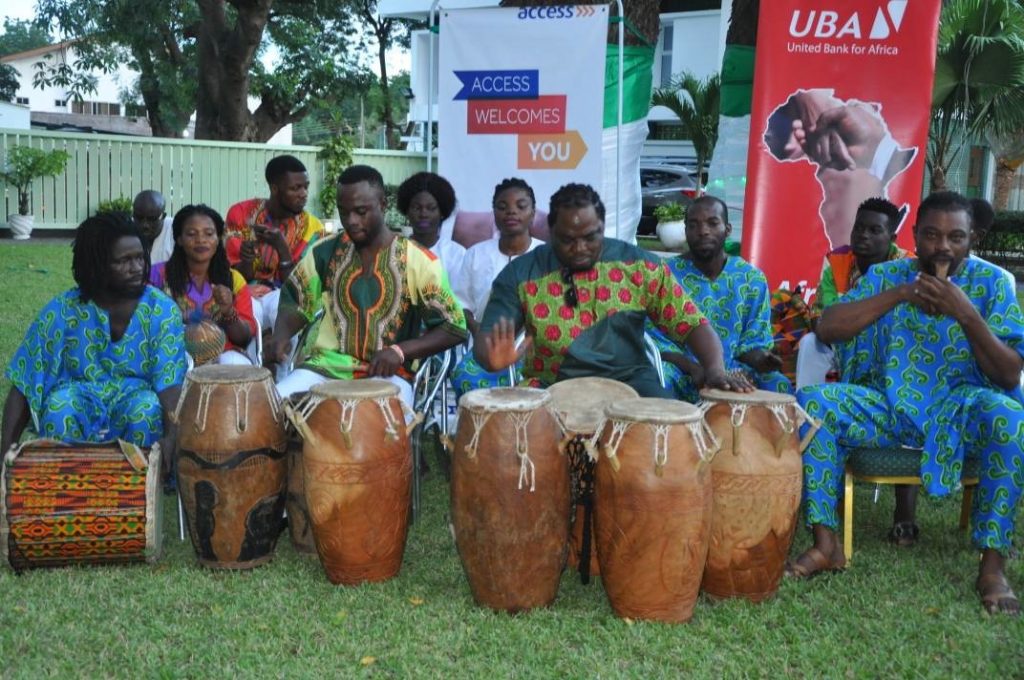 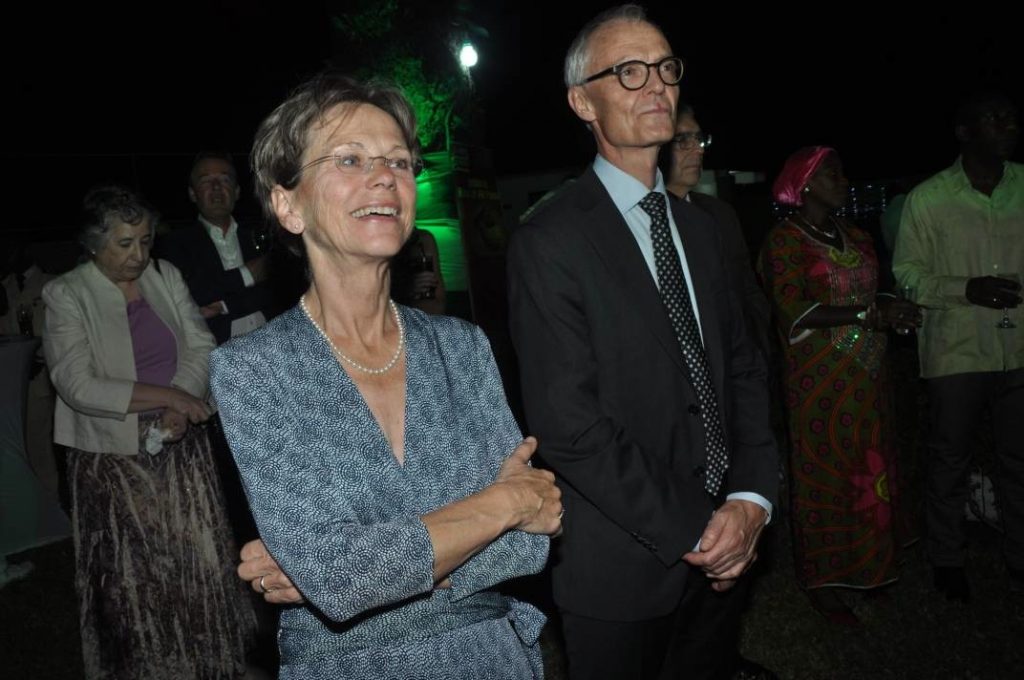 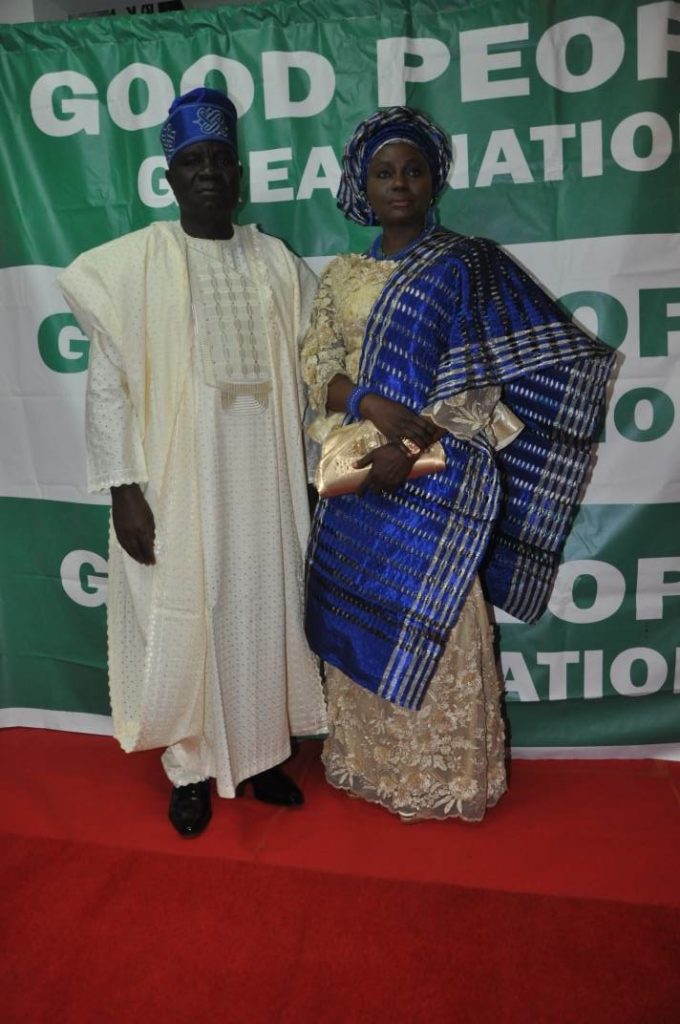 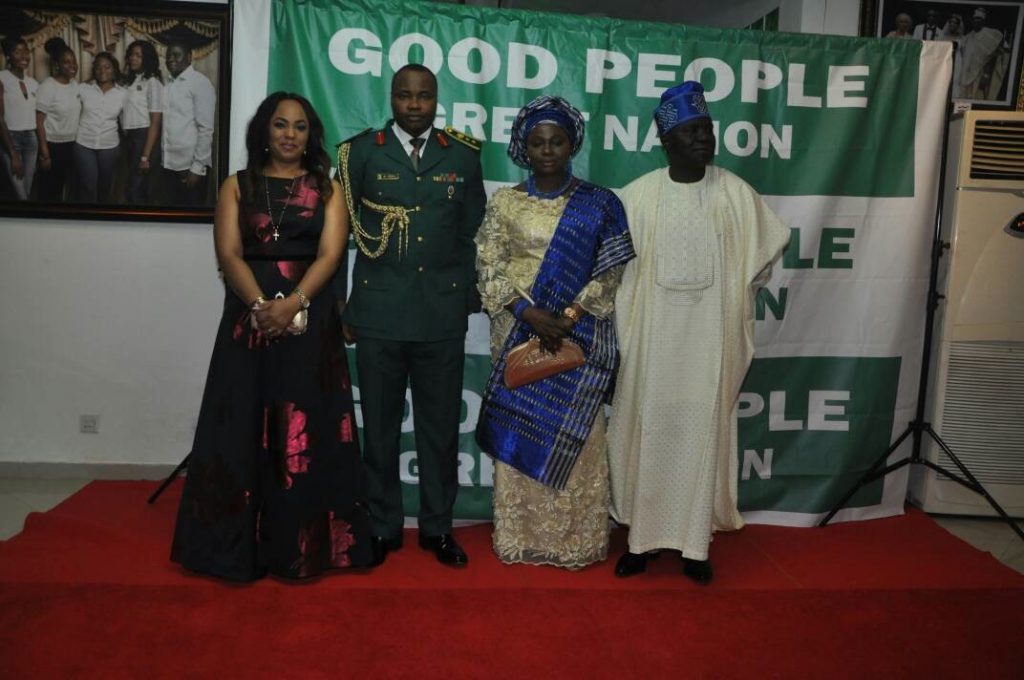