One of the greatest challenges I face as a human rights scholar living in the global South is that a lot of my everyday experiences beg the very question of my humanity and the concept of rights. One month ago, after three days of blackout, we finally woke up to the news that the transformer which distributes public power supply in my community was stolen during the night. I could not help muttering: “it is finished!” I had heard tales of how communities suffer from blackouts for years on end before they can get a replacement transformer. It’s not that we previously enjoyed constant power supply, but the loss of our transformer was going to compound our power problems.

In my desperation, I asked myself whether a human right to electricity exists and how I could try to enforce it. But I knew that speaking that out loud would just expose me to jest. You see, most of the amenities we enjoy in my community have been as a result of communal efforts. In January this year, every house in the community was billed ₦10,000 (ten thousand naira) for road maintenance; in March, we were again billed ₦2,500 (two thousand five hundred naira) each to replace a stolen armoured cable from our transformer when we still had it.

We also contribute a token for vigilante services and the few households who have private boreholes often open their taps for their neighbours whenever they can. This is how we are able to meet some of our basic needs. In fact, we often joke about being “our government unto ourselves.” As such, our rights are mostly determined by how much we money we can raise to secure basic services for ourselves. 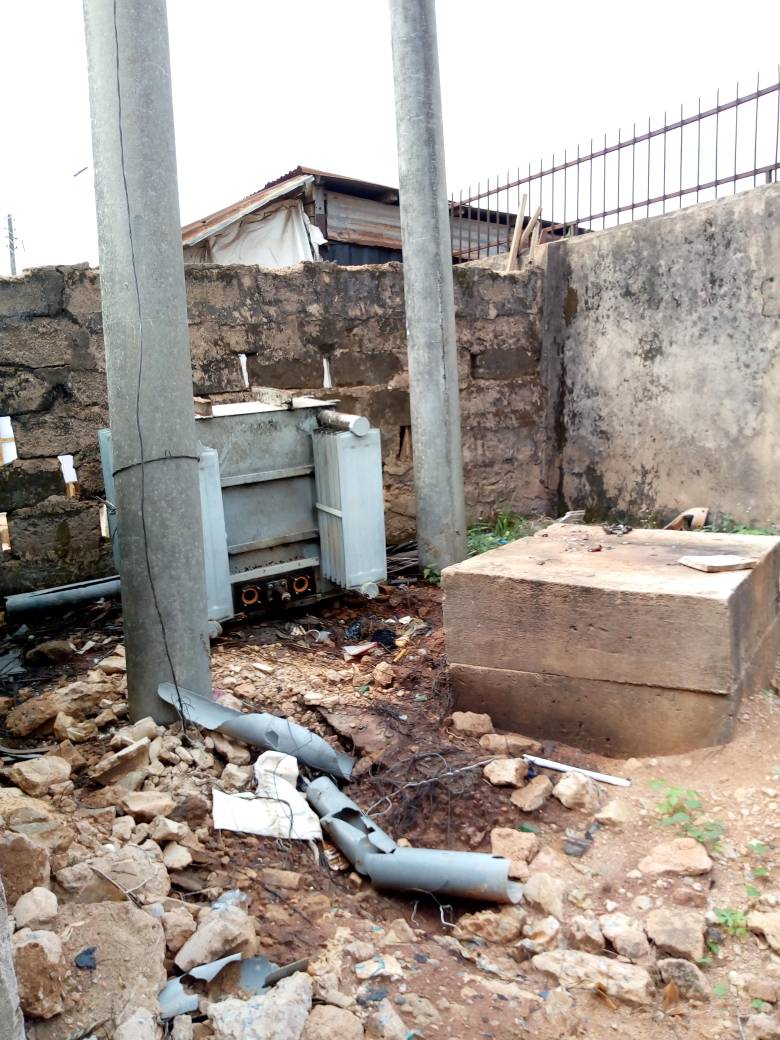 Our representatives have met with the management of the power distribution company twice now since the theft occurred. The company wants us to settle an outstanding debt of ₦5,000,000, which they claimed is being owed by some households in the community, before they can issue us a new transformer. The debt (if it exists) is because the company failed to meet its legal obligation to supply prepaid meters to users, and rather issues estimated bills. 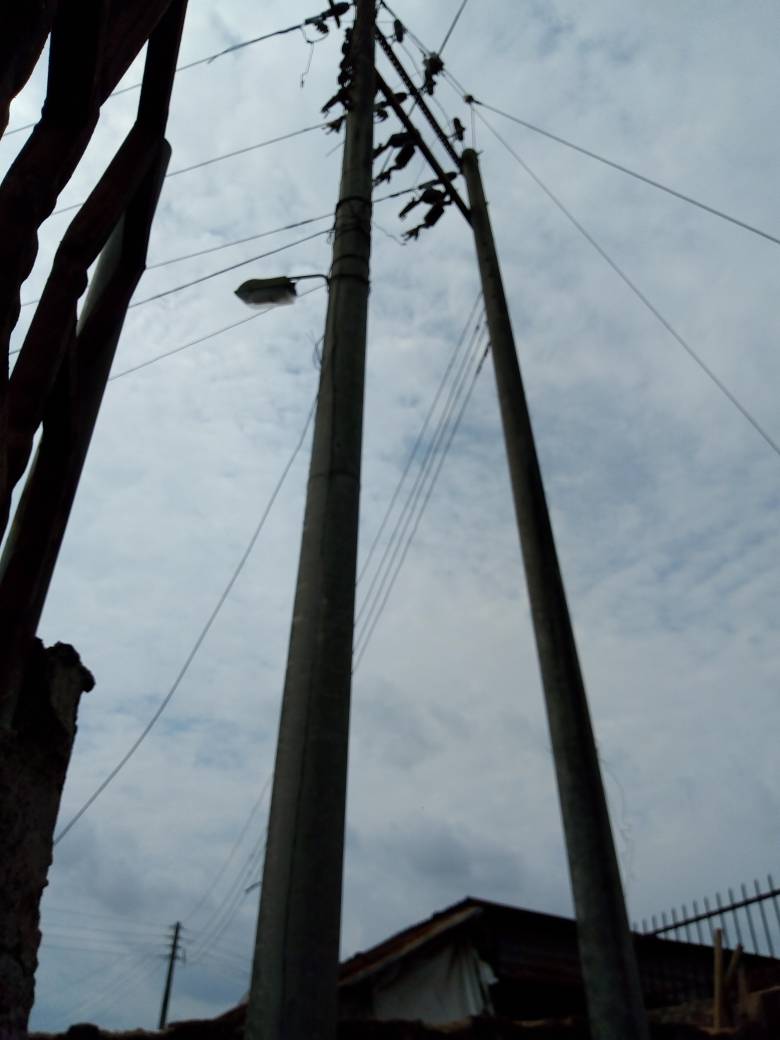 With the current situation, even those who have credit in their prepaid meters will suffer the same fate as the debtors; this is a violation of contractual obligations by the company, at the very least. I strongly believe that we can seek legal recourse, but everyone around me is just lethargic to commencing legal action. I cannot fault their attitude though; our reality is that we are our own mini governments and therefore responsible for our wellbeing. Besides, pursuing a class action suit would likely cost us nearly as much in terms of legal fees, time, and inconvenience, or so we think…

So you see, it is very underwhelming for me that while human rights scholars in the global North are theorising about third and fourth generation human rights, on the other side of the divide we are still grappling with the basic rights to life, adequate standard of living, healthcare, education, water and sanitation, inter alia. But for now at least, I am still an unrepentant optimist, and a firm believer in the concept of universal human rights which guarantee wellbeing, privacy and dignity.

Borrowing from my favourite local radio show anchors on Man around Town, “we go get there”! Somehow, someday, we just have to, because we too are humans with inherent rights!