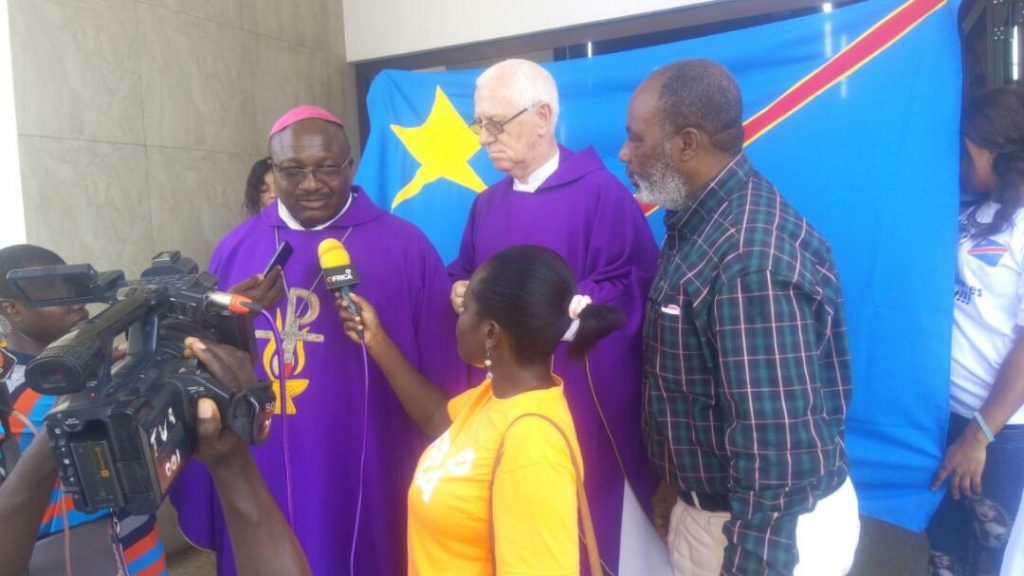 Apostle Matel Gracia is a Congolese Missionary who has been  living in Ghana for the past 17 years. Matel who is the  founder of the Apostolic Mission International led a protest against the President of the Democratic Republic of Congo, Joseph Kabila in Ghana over the weekend. He speaks to Sunday Oyinloye, Publisher of Green Savannah Diplomatic Cable on why Congolese in Ghana embarked on protest against their president.

Why did you protest against your government, what has President Joseph Kabila done wrong?

Mr. Kabila has done everything wrong. From confiscating the power from the Congolese people to untold economic crimes. Two rigged successive elections proven by the international observers who had to keep quiet for the sake of peace and now his second mandate has expired since December 2016 and he does not want to relinquish power and allow a peaceful transition of regimes. Why me? Of course as a man of God, you stand with the oppressed and the vulnerable. The current situation is unacceptable. The teargasing and killing of innocent churchgoers is tantamount to defiling places of worships. This nobody should tolerate. 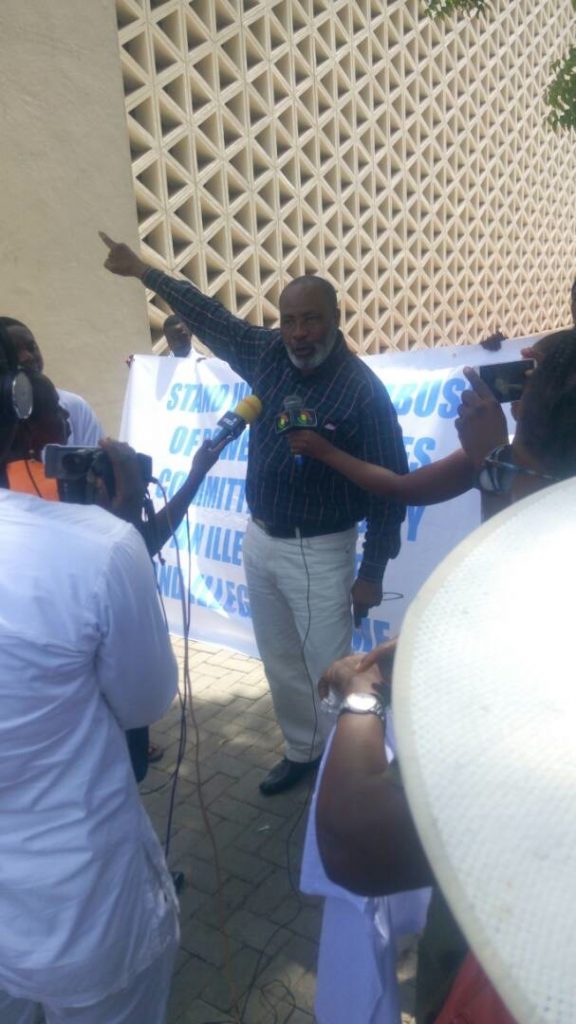 Did you make any effort  to reach the Congolese government to express your grievances before resulting to protest?

The political space is completely stifled in DRC. This is a government that is no longer interested in talking to its people. All they want is devising machiavellic strategies to retain power at all cost. The Catholic Church brokered a comprehensive agreement to allow political belligerents get together to manage a transition towards peaceful, free, fair and transparent elections. This agreement also included freeing political prisoners. But there is a selective implementation of this agreement that is so frustrating and has led to the current stand off.

What do you intend to achieve with the protest?

I am lending my humble voice to the oppressed Congolese people. I refuse to be complicit of silence. The majority of Congolese are tired of this guy. He is illegal and illegitimate; he must leave power now and allow a credible body of citizens to organize peaceful, free and fair elections.

Are you in touch with Congolese in other countries and what will happen if your demands are not met?

I am not in touch with Congolese in other countries. But I believe in the cause that is noble. No matter how long this battle will last, history teaches us that the will of people will always triumph over tyranny. Weeping may endure for the night, joy cometh in the morning. Darkness will not reign forever. Victory belongs to the Congolese 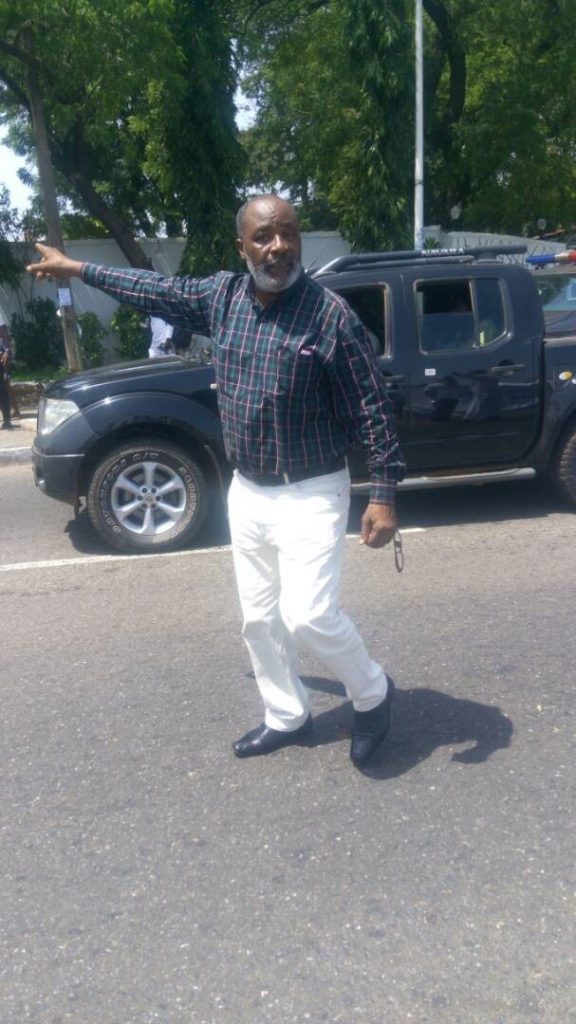 What is your message to the African Union and the United Nations?

Injustice anywhere is injustice everywhere. It is so disappointing to observe the deafening silence of AU to date. 53 nations are all silent as Mr Kabila is slaughtering the people he is supposed to protect. Is this the “Africa we want” as per the slogan of 2050? It is a shame. I think the AU has always been a laughing stock, a club of tyrants, with some exceptions of course, bent on helping each other to retain power beyond their constitutional mandate. Can this change? I don’t know.