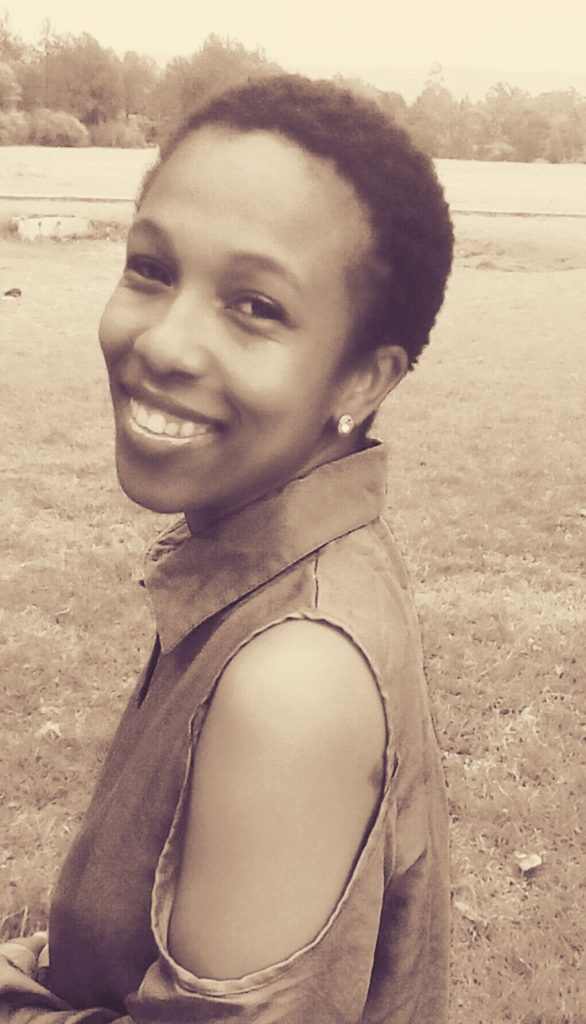 It was the morning of the 29th of August 2015 in the heart of Johannesburg around 02:00 when I was woken up by a deep penetration from the back in the comfort of my own home.

This began the journey I am still on today, proving that I am not guilty but was indeed violated by someone I did not know.

Wikipedia defines justice as “Justice is the legal or philosophical theory by which fairness is administered.”

Have you ever been raped by your entire continent?

That morning brought me in front of a jury of a variety of people; my family, colleagues, friends, the general public and the justice system of the country.

This should be simple right? I have told them I do not know him, the building has a camera at the entrance and there is a rape kit. Sorted.

It would have been easier if I had murdered someone.

I came into question from that day onwards, not only from everyone else but the greater questions were from within. The questions I had to duck were ranging from who I am? To what I actually did to deserve such? To questioning my choice in peers and maybe this could have been the reason for the ordeal or maybe it was how I dressed. Did I maybe smile too much? But my favourite one was wondering how my lifestyle choices had landed me here.

It became apparent that I had declared war on public servants that were not at their posts to work.

How dare I call just after 06:00 to report a rape? Do I not know that the policemen have better things to do and please may I be calm because I am not the first person to be raped. This was an actual dialogue from an ex-call centre employee.

How dare I bother the female detective who came to attend to me at the police station on a Saturday morning? How dare I interrupt the cute female police officer from her cellphone chats just because I wanted to leave a statement? How dare I be so disorientated that I forget my own telephone number.

How dare I say I was fine after the incident happened, did I not know that would hinder the case for two years? How dare I was too poor to afford actual legal assistance and had to lean on social media to get any response on my case? I had done this “sex” thing before, maybe I should have just let him have his way because it wasn’t exactly anything new that I was doing. I had had one night stands before; I was just better prepared for them.

During this period in South Africa we were celebrating 16 Days of Activism Against Women & Children. Made sense that I would be inundated with help because not only am I a woman but I am also someone’s child.

As the day broke, so did my heart into very many pieces when I realized that I was all alone. The female policemen, detectives, hospital staff just did not understand what I was going through. I was just another number, a statistic, a notch on the belt of the high crime rate in South Africa.

The first 24 hours were spent with the sensation of the gentleman’s manhood traveling with me throughout the day as I went to lay charges, got the rape-kit put together and as I finally showered almost 12 hours later. It never stopped raping me.

I was going to fix this, I was going to go to my boyfriend and sleep with him just to remove this foreign penis and rather engage with one I wanted to know (it was the first time we slept together that evening).

The perpetrator must really have liked me because I “saw” him everywhere. He would be walking with me along the streets, he would be driving in people’s cars behind me, and in fact I was certain that he had eyes and ears everywhere. But faith tells me that I am more than a conqueror and I will conquer this too.

My favourite parts of the rape in general was needing to get help from males, from the male nurse examining me trying to deduce whether there was forced entry or not, utilizing instruments that were so intrusive that I rather would’ve had the strange gentleman return for round 2. Then there was the male counselor who was adamant on telling me that I will get through this and not all men are bad. He tried his best to “handle” me and my sunny disposition. What I enjoyed the most was the text from my then employers asking that I “hurry up and get over it” because I was no longer performing at work. My then employers, two  God fearing females?

It is with great sadness that we inform you of the death of Entle Dambuza. She died in 2016.

A phoenix arose, the prodigal son returned and a mouthpiece was born. Eyes were opened to the fact that rape is not only physical but continues psychologically as you work effortlessly to prove that you were indeed raped.

This is to thank my country for they never stopped raping me and this tore so deep within that a monster was finally discovered and unleashed, a monster that vows to devour injustice and will ensure that the rights of those violated, regardless of gender, race or status get the justice that they deserve even though it never fully ends.

Africa, I forgive you, oh and thank you for raping me.