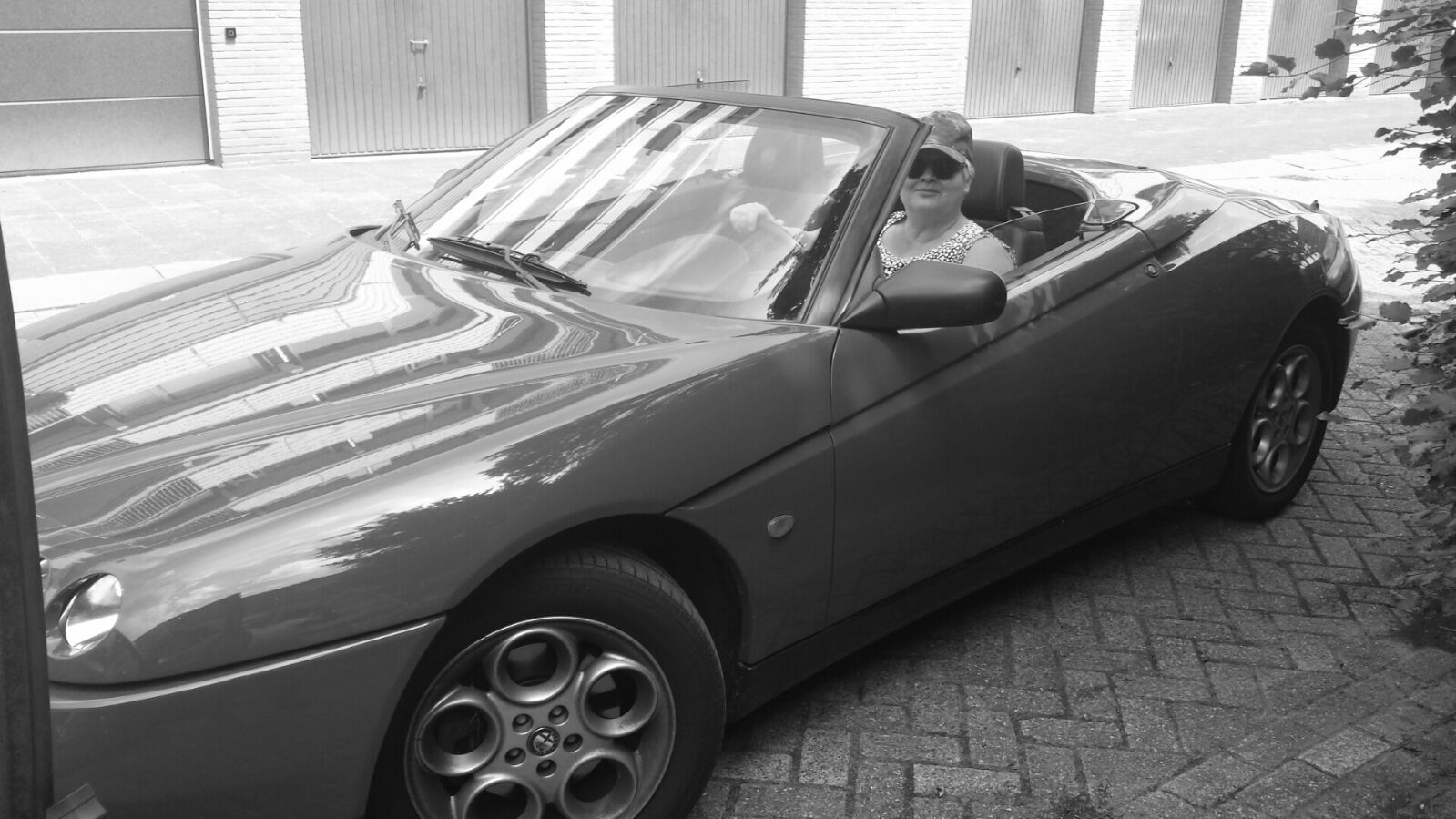 You are illegal in my country!!!!

Don’t be jumpy about this title ,  I am not discussing as a Minister of Foreign  Affairs here.

Noooooooooo ……. Not at all.

When the presidential elections was finally held in June 1993, confusion over the election meant that only around 30% of the registered electorate actually voted. The initial results from the elections indicted that Chief Moshood Abiola had won the majority of votes in 19 states and he declared himself president. A couple of days later, however, the results were annulled by the ruling National Defence and Security Council, and Mr Babangida said that the polls had been marred by widespread irregularities. The annulment of the election was condemned internationally.

And who was there at that moment to do holidays?????

Yes right , me ….. with a budget airline in my younger wild years.

I was staying in Uniben quarters for lectures  when they came to me that there was raid  at the gate. Wow, adventure. And as a good tourist, I ran to get transport to the gate with my camera.

Am a Dutch you know, and in our country there is no action of that calibre , that time.

Coming to the gate , some of the guards practically made me to go on the ground

Dumb oyinbo these bullets are real! Go down.

Burning tyres on the roads , people shooting from a truck ,we don’t have that at home.

Did I feel any sense of danger? ….. not at that time. Strange I know. It was like unreal.

But I felt like it was not my fight.

And it will be over tomorrow. Of course it was not .

Those were not the years of internet , mobile phone etc. to let people abroad know am ok.

The day I went to Lagos to confirm my ticket to fly back home , they closed the border.

As I was having a budget ticket , my ticket became unusable. I was stranded  in a country with a problem at hand. What will I do? The Dutch Embassy was also closed due for safety reason.

Did I get it now? Yes, I was understanding the problem. But went into survival mode.

I went back into the country side as the capital was too dangerous. Left the Uniben, and went to stay inner city. And maintained low profile. But after a while, you feel like you belong somewhere.

I knew how to take transport on my own. The costs and how to go to a market without them cheating me. I knew the prizes, sorry ladies.

Time was passing by. One day I heard people shouting teake teake. What again.

Everybody started to run but I who thought it isn’t my problem got full dose of teargas.

Painfull..but what can I do.

Also one night, they called me out of my bed, somebody’s mother was dying.

I jumped  up  as I could drive a car. In my pyjams. No underwear, no bag, no identity.

We ran  to  take the woman to hospital. CURFEW!

The army stopped me , bazooka on the windscreen and machinegun at the side of the car. And still , I was like what again. So strange, I was just not feeling like the whole situation is mine. Of course money, bribe what else. My father taught me that if you are not able to handle the situation in another country , with another language start cursing in your own.

So I jumped out of the car , told them to shoot the scrap as we don’t even take it to sloop.

And used a lot of real bad words in Dutch to show them my anger.

I told them I do not have underwear not to talk of money. And more Dutch big mouth words.

Now that I am older and hopefully wiser, I do understand my actions that time.

They let me go . But I was soooo pissed. I don’t really know that  somebody was dying.

I have seen bad things, shootings, dead people , fights… in a beautiful country.

My visa to Nigeria got expired. I was given  a month , and it needed to be extended.

Somehow, so I got three months.

But it became over three months and I was still there. I needed to get ways of getting money to go.

No phone, no money, no good company , no fuel….

I met some real nice people who took me to church and I spend some time with them.

But my visa got expired again after three months.

I had to go to immigration and left my passport there. In Africa it can take hours , days or more to get things done. All with too much words, whahala , problem and more .

So I left it with them .

Again , my complexion is sometimes a problem.

An officer with uniform which has been taken to tailor many times , because he has grown out of it  stopped me.

Looking very serious for his job. And I was like .. ahh there we go again.

Money. What is my crime today to stop me to get bribe.

Sorry, Sir. My passport is with the immigration office to extend my visa.

I looked at his jail. Made of some wood…..at the side of the road.

I could not stop laughing. Tears running over my face. I was thinking of all the Nigerians in my country. Thousands or maybe more than that. Illegal or Legal . More than we know.

“You are insulting an officer madam! “

People around me tried to stop me from  laughing and I said ok. And walked into the cell. I heard the commotion outside of the people to get me out. Prisoners who looked really like they did something wrong , looked at me like am insane.

And yet still … I could not stop.

You are illegal in my country . Whow I don’t even use that for the people I know in the Netherlands who are trying to find their luck here.

Of course they bought me out. Told me to shut up , and we drove off.

But this line has always stayed with me , and made me smile.

Yes, I was in trouble  but I would not have liked to miss the adventure.

Maybe one day I have to  be back and see a better place,