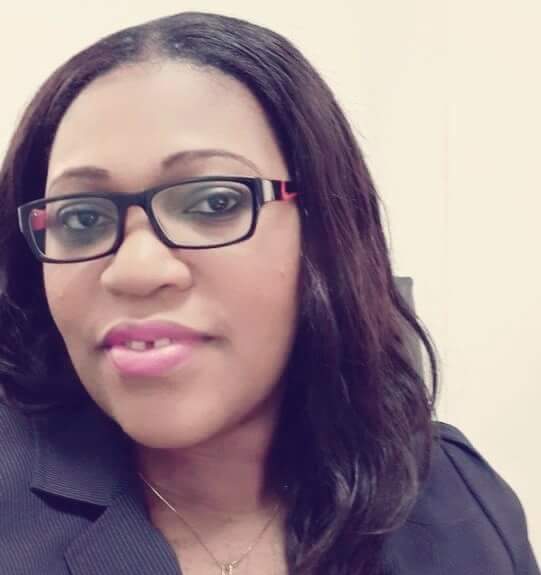 I thought I had met my soul mate, when I got married in August 2013. Nevertheless, I signed my final divorce documents, as granted by the court in March 2015. It was a bitter end to a very short marriage, which had incompatibility issues, as the main cause. My advice to those who are yet to marry is that there is no need to rush into marriage. Take your time to know your would-be-partner and be certain about your choice, as this can save you many heartaches and pain’. (Statement by Lady J.K.O)

What is Due Diligence?

I was inspired to write this piece, based on experiences like the one above, and others I have read and heard; about the importance of not hurtling into marriage. Organisations and individuals use due diligence as an inquiry tool to get information about entities they would like to engage with, for business purposes prior to signing an agreement. In most cases until they are satisfied and convinced of their investigations or inquiries they may not engage in any business activity. Due diligence is often applied in charitable investigations, though it can be a legal requirements. The question is, why would due diligence be important in marriage?

This is necessary because, many issues confronted in marriages, could have been avoided if couples permitted themselves to be accustomed, with their partners on key crucial relationship subjects, such as compatibility, agreeableness, attitudes or personalities. Secondly, divorce rate keeps accumulating, because couples after marriage become privy to certain realities about their partners, which some are incapable of muddling through; hence ending up in bitter separation. It is in the best interest of would-be-couples, to adopt due diligence in addition to any other stratagem available to them, to know about each other, before getting married. This is because once you marry, you are bound by a contract to stay married and it is not an easy process to end it; not to mention the psychological, emotional, financial and other impacts it can have on both partners and especially children. Of course, it is impossible to have complete knowledge about each other, but at least this tool gives substantial awareness about who are going to spend the rest of your life with.

It is worthwhile for dating couples to call off a marriage ceremony than to get married and divorce some few years later. You are better off being called names because you cancelled a wedding than to marry and be unhappy because you overlooked certain critical issues that could have been avoided. It absolutely deceptive to think you can change your partner after marriage, people do not change their disposition, so be guarded. The survival of your marriage depends on your ability to compromise with each other and recognize that it is a union of two imperfect people who have decided to be committed and stand by each other despite the difficulties.

Due diligence is important in many areas not limited to family background, financial standings, future family plans; in terms of whether to have children or not, or where you would like to live, religious beliefs, among others. Engage your family where possible to make the essential inquiries before you finally decide to marry. It is in your interest not to hide any information from your family because when you are affected by any problem in marriage, they would equally be affected.

Before a company appoints someone, it would go through varied processes, such interviewing, referencing, medical examinations and so on. Until they are satisfied with all the processes, heedlessly of how brilliant a candidate may be, they would never change a rule. The premise here is, companies see an employment contract with an employee as a relationship that is binding by a contract; and therefore deems it highly important, to get it right the first time. Equally an employee would find out about how profitable a company is, the future growth or prospects or its reputation before accepting an offer. In the case of employment, an employee can resign once they give a clear resignation notice. Unless otherwise stated or signed in a contract, no employee is obliged to work their entire life with one organisation; it is a matter of choice and preference.

Marriage is an important milestone in the lives of the individuals who embark on it. It is a lifetime commitment in comparison with employer-employee relationship, which can be terminated at any time. It is absolutely crucial to choose your life partner wisely, because marriage can either bring you joy or pain, depending on your willingness to make it work. There is nothing wrong with remaining as friends, in order to study each other well, before dating him or her. Avoid marrying someone you hardly know, or anyone knows. Adhere to family background checks and apply wisdom in choosing a life partner. Always remember to love with care and protect yourself.