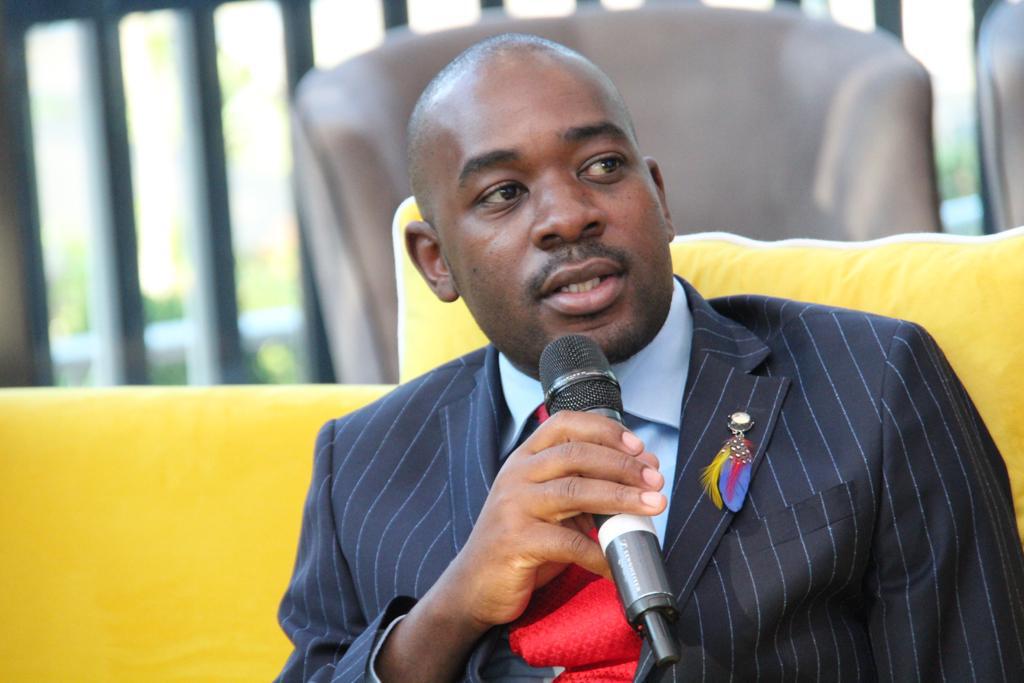 Following reports of maltreatment of Africans in China, the Movement for Democratic Change Alliance (MDC-A) in Zimbabwe has called on Chinese Government to stop “all manner of ill treatment and abuse” of Africans living in the country.

MDC-A in a statement made available to Green Savannah Diplomatic Cable by its Secretary for International Relations, Gladys K. Hlatywayo said it was disturbing that people of African descent are being subjected to forced epidemic investigation and nucleic acid tested.

The Alliance while noting the role played by China in the refurbishment of Wilkins Hospital, a critical COVID-19 isolation centre in Harare, tasks the Chinese Government to take all measures as required under international law to protect Africans in China who are facing discrimination, unwarranted evictions and all manner of ill treatment and abuse.

“There are disturbing reports of people of African descent being subjected to forced epidemic investigation and Nucleic Acid Test, forced quarantine including in cases where they have not travelled outside China, came in contact with infected persons or show symptoms of COVID-19.

“Africans are being evicted from their places of accommodation, banned from entering restaurants and other public facilities, threatened with deportations, arrests and revocation of visas despite not being infected with the pandemic, especially in the Guangdong Province of China.

“Indeed, this targeting of Africans amounts to racism as it is not supported by any scientific logic and contradicts the fact that it was in Wuhan province of China where the pandemic originated. Such targeting also violates international law.

The United Nations Universal Declaration of Human Rights proclaims that all human beings are born free and equal in dignity and rights without distinction of any kind including race, colour or national origin.
“In addition, the International Convention on the Elimination of all forms of Racial Discrimination commits member states to the elimination of racial discrimination.

“The Convention defines racial discrimination as any distinction, exclusion, restriction or preference based on race, color, descent or national or ethnic origin which has the purpose or effect of nullifying or impairing the recognition, enjoyment or exercise, on an equal footing, of human rights and fundamental freedoms in the political, economic, social, cultural or any other field of public life.

“The MDC-A therefore calls on the Chinese Government to protect Africans under its jurisdiction. The fight against COVID-19 requires unity of all countries and races. It is therefore imperative for the world to rally everyone’s resolve in defeating this pandemic.” Said the MDC-A