“It is a great pleasure to put on record that within the short period of time you took the helm of affairs of the Mission, you initiated reforms that transformed service delivery to an unprecedented level. The Nigerian community in the United Kingdom posts positive feedbacks across social media for the first time in many years, thanks to the customer-tailored reforms adopted by His Excellency to revamp the image of the Mission”

These were the words of the service support staff of Nigerian High Commission, as Ambassador Sarafa Tunji Isola marks his over 90 days as Nigeria’s High Commissioner to UK.

In a signed letter by Amir Bagwanje, Chairman of the Service Support Staff and the Secretary, Deborah Macaulay, on behalf of the entire Service Support Staff, they commended   Ambassador Isola for introducing what they called reforms that transformed service delivery at the High Commission

According to the support staff “unlike in the past, you have carried everyone along regardless of their cadre, ethnicity or religious beliefs which, fosters the newfound unity among members of staff who work assiduously towards achieving the primary goal you set out to achieve from day one – revamping the image of Nigeria through excellent service delivery

“We are very appreciative that within the first month of your assumption of duty, you fulfilled the promise you made to us that our salary arrears would be paid immediately, and you did just that.

“For the first time in many years, you made the Service Support Staff feel that they are part of the Mission by treating us with upmost dignity and respect. The ongoing renovation of the Chancery makes us feel proud to step in the building every morning and call it our home. You have instilled discipline, love and a sense of patriotism among staff since your resumption in May, 2021.”

The staff commended President Muhammadu Buhari for appointing and posting Isola to London stressing that he has unified the High Commission.

It would be recalled that last month, Ambassador Isola was at Chatham House London to hold a meeting with Dr. Alex Vine OBE, Director of African Progrmamme in Chatham House and Ms. Tighisti Amare, Assistant Director of Programme in a bid to improve the policy direction of Nigeria and the UK and also to sustain the existing good bilateral relations between the two countries

Also last month, he inaugurated SERVICOM Committee in response to the yearnings of Nigerians living in the UK to further improve on the service delivery at the Mission.The terms of reference of the committee include; production of code of conduct for the entire staff of the Mission in line with extant regulations of the Ministry of Foreign Affairs, reorientation of the Mission towards service delivery, in the context of Brexit, which will demand a lot of responsibilities from this Mission, and sensitisation of all cadres of staff on human relations.

The High Commissioner had earlier taken steps to address incessant allegations of corruption and other negative reports on the issuance of the Nigerian passport in London as well as restore the Mission’s credibility in the process.  He held series of strategic meetings, including engaging the immigration section of the Mission and at the end, he was able to identify and break the gang of passport racketeers in London.

In June, Ambassador Isola embarked on reforms that would assist Nigerian students and staff at various universities in UK even as it releases names of 183 recognised Higher Learning Bodies in the country. 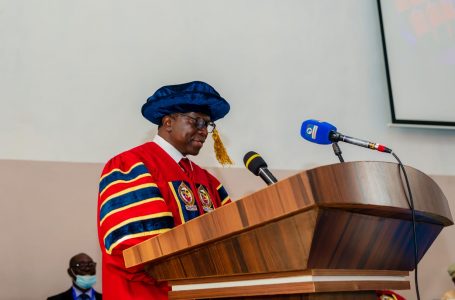 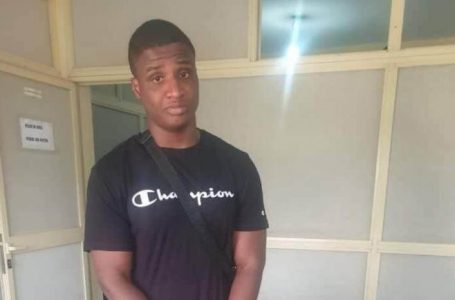 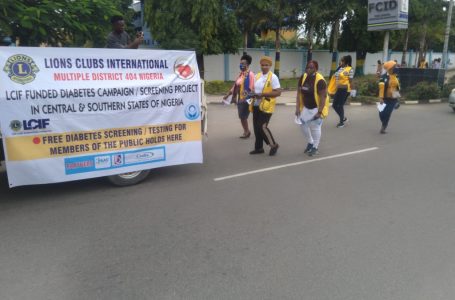