Still on NBC’s revocation of licenses of 50 media organisations 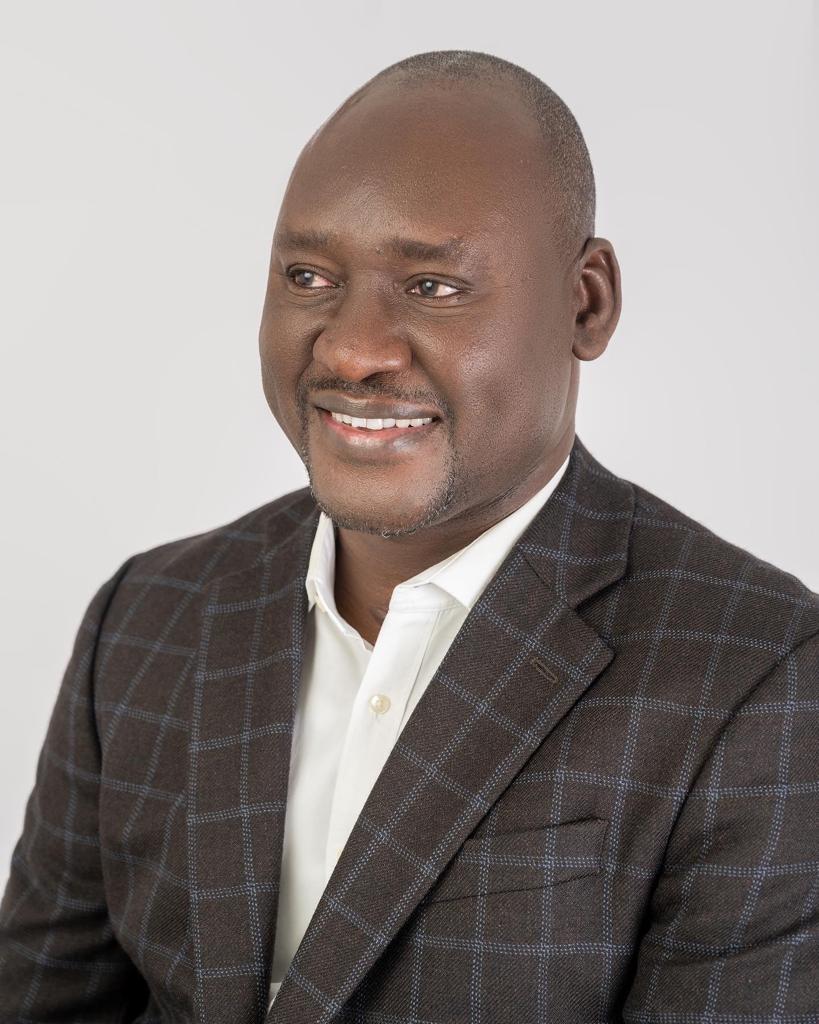 At a time when Nigerians are relying on the media for public enlightenment and mobilization towards the 2023 general elections, the timing of the revocation of the licenses of over 50 media houses may have been completely mistimed by the National Broadcasting Commission (NBC). In this critical time, the NBC as an agency of government ran by tax-payers money should prioritize citizens’ needs and quest for consumption of concrete news over revenue generation through sales of licenses and frequencies.

The inherent danger in this untimely clampdown is the potential to escalate reliance on social media and some unscrupulous outlets as news sources among a great number of citizens. This presents the risk of increased consumption of fake news towards the 2023 elections and would furthermore contribute to unnecessarily heating up of the polity against citizens’ yearning for peaceful elections.

The news media industry serves a critical democratic function. They do this by informing audiences, facilitating debates and performing critical oversight. They are mostly privately owned businesses that need to maintain a certain profit level to continue to be in business. Like every other business in other sectors, the news media industry is also faced with the impact of COVID-19 and currently grappling with issues of dwindling revenues. One would expect that the NBC would factor some of these economic realities into its decision making.

While we do not encourage the failure of the affected media houses to renew their licenses, we strongly recommend for a dialogue with the NBC towards a review of the costs of license and frequency in Nigeria as it remains one of the highest in the ECOWAS sub region. Parties should dialogue to review the rates in line with realities. Shutting down over 50 media houses in an electioneering period does not only deplete the efficiency of the media to perform its democratic functions, but is also detrimental to the quality of news that citizens can consume.

The overall posture of the government of the day has also not been encouraging especially towards press freedom. Though the NBC has given reasons for the revocation on failure of the media houses to renew licenses, the timing suggests a furtherance of government’s attempts to gag the media and suppress press freedom in Nigeria.

The issuance of threats to sanction media houses like Trust TV and the BBC in recent times for conducting investigative journalism and reporting such represents a lack of civility on the part of political appointees in Nigeria. Civil society will not fold its arm to watch reckless political appointees ridicule and derail the hard-earned gains of democracy in Nigeria. It is therefore important that government prioritizes appointments of technocrats to manage the affairs of critical sectors rather than appointing political party faithful who only have political allegiance.

While we encourage a dialogue for review of the renewal costs in Nigeria and encourage the media houses to renew their licenses, we denounce very strongly, any politically motivated attempt to whittle down the critical influence of the media in Nigeria. We oppose completely the brazen threat of sanctions to local and foreign media houses that are carrying out their legitimate functions. We condemn every action that contradicts freedom of the press in Nigeria.

We urge the NBC to prioritize citizens need for quality and concrete news sources towards the 2023 elections as a crucial step to minimize the spread of fake news which have been seen to be capable of disrupting peaceful coexistence and peaceful conduct of elections by reviewing its decision through dialogue with the news media industry.