What Onuigbo told Luxor Forum of the Climate Parliament 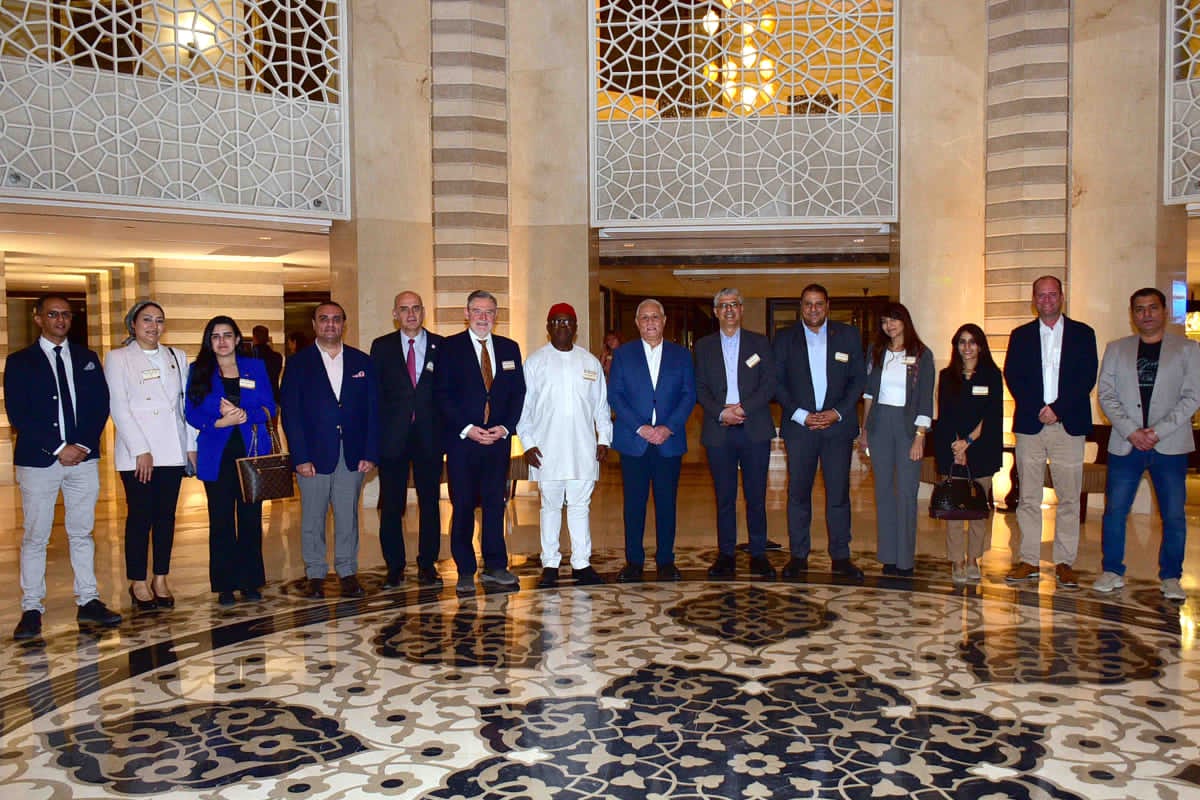 A National Assembly member and Chair Climate Parliament Nigeria, Hon. Sam Onuigbo has explained the reasons why urgent action is needed to combat Climate Change impacts, even as he says the inclusion of all stakeholders in the Climate Council in Nigeria would address Climate Change challenges in the country.

The Lawmaker acknowledged the contributions of the Climate Parliament for the success of the Climate Change Act 2021 in the 9TH Assembly “because at a certain point when we needed to do series of further negotiations, they had to support us financially for that last critical stage of negotiations that brought in different parties and that was how we got it done”.

The National Assembly member representing Ikwuano/ Umuahia North/ Umuahia South Federal Constituency of Abia State explains further: “the Climate Act Nigeria clearly states its objectives; low carbon emission, green economy and others. It also applies to the MDAs as well as driving in sub nationals in a way, by ensuring that the Governors Forum Chairman and the National President of Nigeria Union of Local Government Employees (NULGE) sits at the Council so that they will be able to convey resolutions reached by the Council to their members at the state and local government levels to ensure that everyone is carried along and to achieve maximum result.”

Later in a chat with Green Savannah Diplomatic Cable, Hon Onuigbo said the Nigerian Climate Change Act 2021 is one that addresses a key issue which poses an existential threat to all of mankind.

His words: “From the many gully erosions that litter the Southeast, through the floods, coastal erosions in the South -South and even some parts of the South-East including Anambra State, to desertification in the North and the corresponding security issues, to extreme heat and irregular rainfall, before our very eyes, the world as we know it is changing and bringing with it massive loss of livelihood and increased health challenges”

“The good news here though is that there is still a little time left for us to turn this around and in the process of tackling these challenges, build a greener and more sustainable world anchored on the principles of equity, greener and more jobs for the people, better health, and increased livelihood means.”

He made case for adequate funding of climate change issues and cautions Nigerians on deforestation and other acts of the citizens that could lead to environmental degradation.

My childhood was lost in child labour- Jenifer Amuna