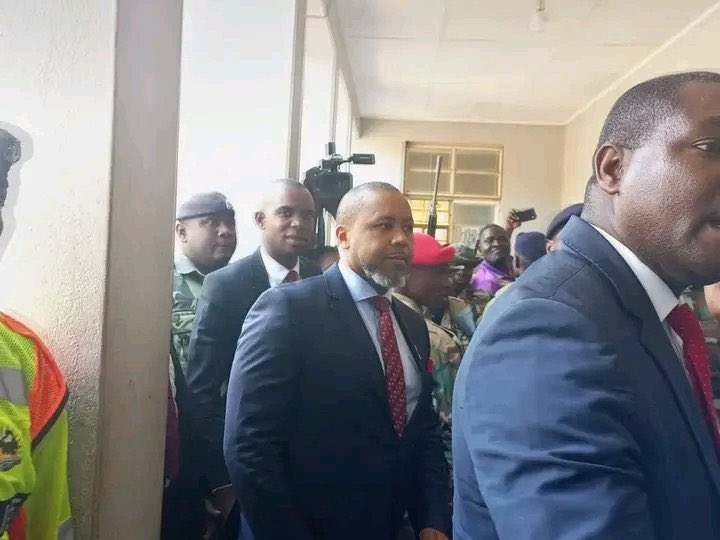 In a Press Release signed by the Principal Public Relations Officer of ACB, Egrita M. Ndala a copy of which was obtained by Green Savannah Diplomatic Cable, ACB explained that Vice President Chilima was arrested on the weight of allegation that between March 2021 and October 2021, he received “advantage in form of money amounting to USD 280,000 and other items from Zuneth Sattar as a reward to assist Xaviar Limited and Malachitte FZE, which are companies connected to Zuneth Sattar to be awarded contracts by the Malawi Government”.

Dr. Chilima who was taken to court and later granted bail yesterday was charged as follows:

3. One count of failing to make a full report to a police officer or an officer of the Bureau that an advantage had been corruptly given contrary to section 36 (1) of the Corrupt Practices Act

My biggest dream is to win Grammy Award - Michelle Thanya