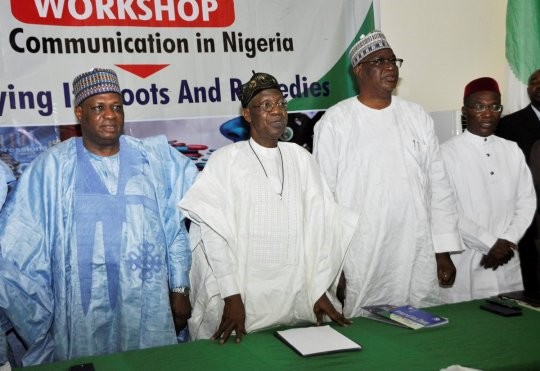 For decades, Nigeria has had to contend with the issue hate communication which sometimes results in crisis. It was however more  pronounced in the last administration and the  situation has not changed under the present administration, a factor which many have attributed  to increase in the use of the social media. Ideally, the social media supposed be platform for positive interaction and  communication, however it has been grossly abused by Nigerians in recent times and the situation is gradually assuming a dangerous dimension.

As a way of checking the dangerous trend, Nigerian  Press Council in collaboration with Word and Image Ltd, a firm of communication consultants  last week held one-day workshop on “Hate Communication in Nigeria: Identifying Its Roots and Remedies,” at the Barcelona Hotel, Abuja. 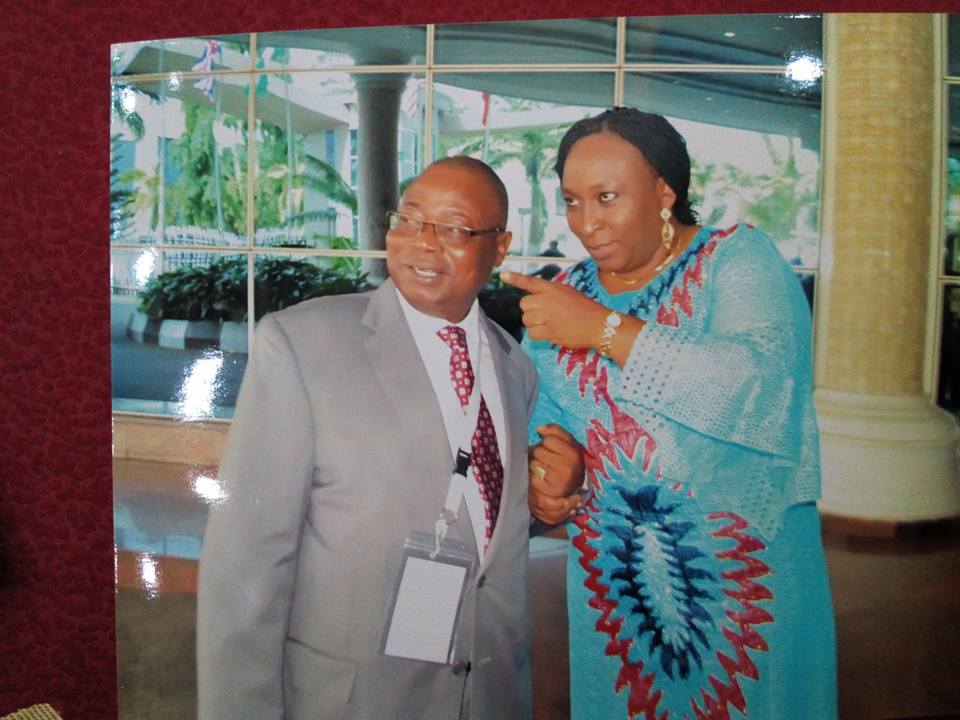 The Minister of Information and Culture, Alhaji Lai Mohammed, who declared the workshop open, emphasised the importance of the media in curbing hate communication in Nigeria. He commended the Nigerian Press Council for addressing the issue of hate communication at a time in the history of Nigeria when  “there were serious concerns about the rising incidence of hate communication, especially in the social media”. 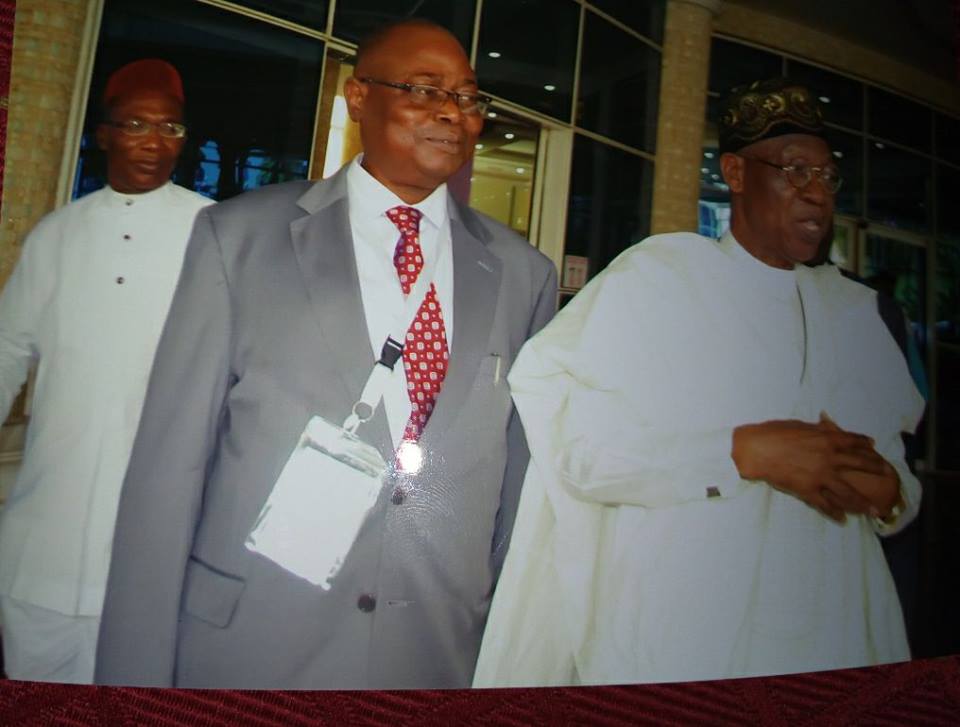 A veteran Journalist, and Lead Consultant ,Word &Image Ltd, Otunba Jide Adebayo in his remarks said  the workshop was organised against the background of increase incidences of hate communication in the country stressing that Journalists /media professionals have crucial role to play in order to  put an end to the menace.

Both the Senate and House Committee chairmen on information, re-echoed the fear of the Minister of Information and Culture about the rising incidences of hate communication which they noted could plunge the nation into serious crisis if not curbed. 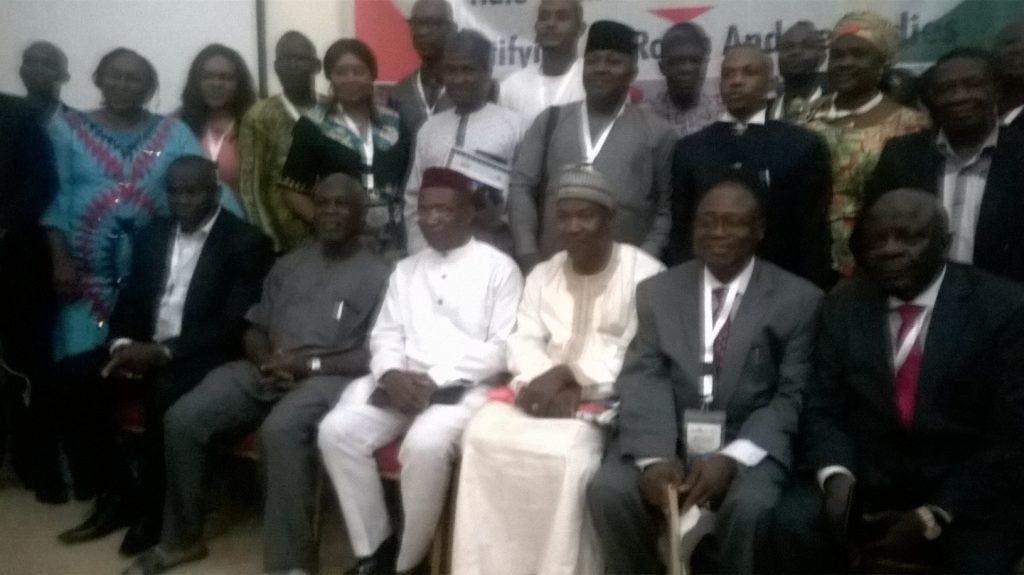 Earlier in his welcome address, the Executive Secretary, Nigerian Press Council, Mr. Nnamdi Njemanze challenged media practitioners on ethical practices. According to him, in a multi-ethnic society like Nigeria,  hate communication will do no one any good stressing that it is not healthy for nationaldevelopment .

In his words: “The workshop is conceived to x-ray the causes and remedies to hate communication  in Nigeria, while not being incongruous  to efforts at the international level.’’

Njemanze explained further : ‘’As we must strenuously balance between freedom of expression and respect for equality, justice and dignity, we must not gloss over  the rift and fault lines thrown up by this phenomenon but rather seek ways of intermediation.” 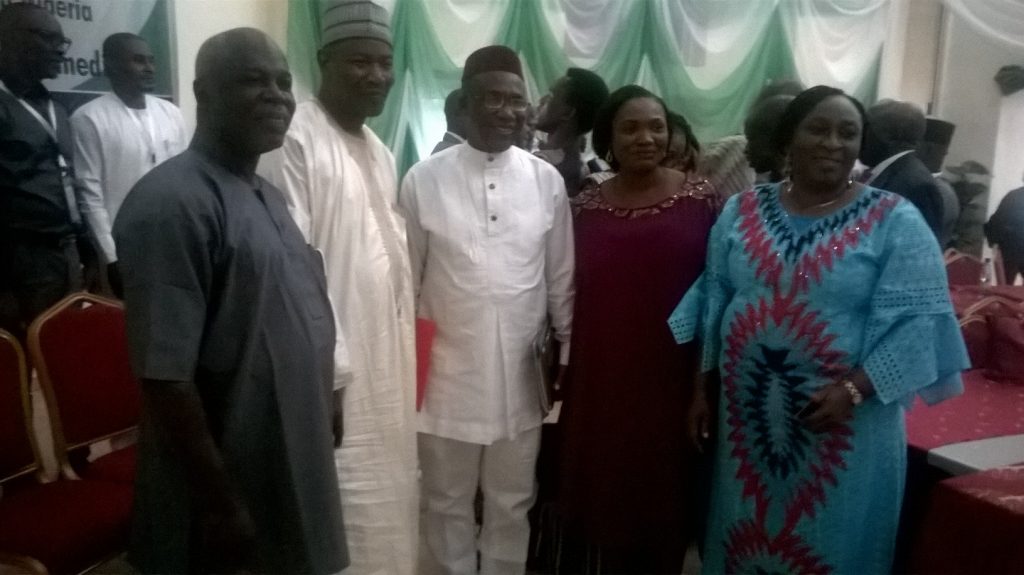 The Executive Secretary who noted that media practitioners must embrace professionalism said everything  within the ambit  of the law must be done to  put an end to all forms of hate communication, a position which was also shared  by the Managing Director of News Agency of Nigeria, Mr. Bayo Onanuga.

According to Onanuga,  freedom of speech is not absolute. He  however said that those who hate could be taught to love. 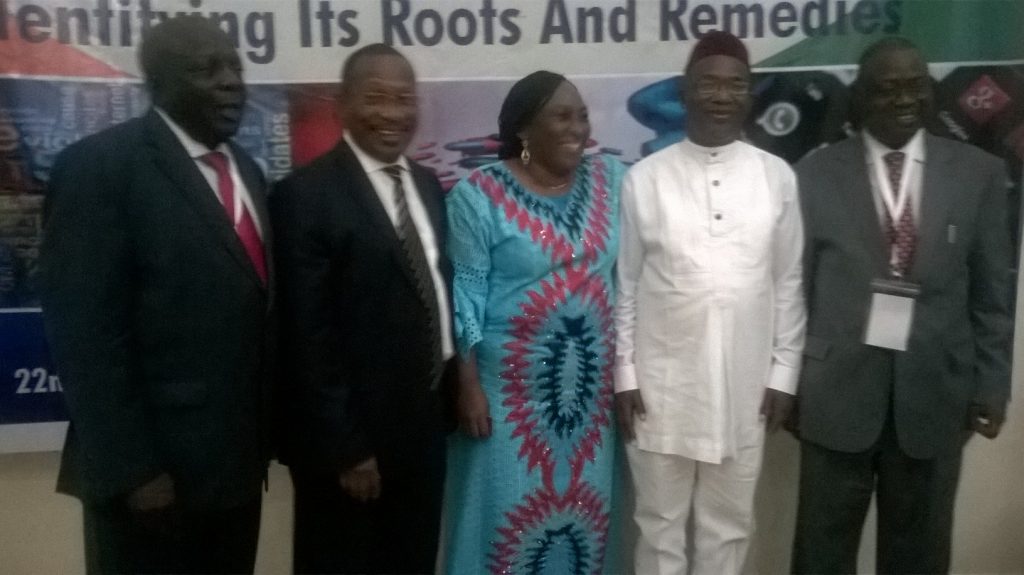 The National  President of Nigeria Union of Journalists, Mr Waheed Odusile on his part said to address hate speech, government  has to enact laws against it. He advised politicians, religious leaders and traditional leaders to avoid hate speech.

Papers were presented at the workshop by renowned journalism teachers, including the Dean of Faculty of communication, Bayero University, Prof. Umaru Pate and Prof Lai Oso of Lagos State University. Others were Prof. Nnamdi Ekeanyanwu of the University of Uyo and Dr. Segun Olanipekun, a US-based adjunct professor of journalism. 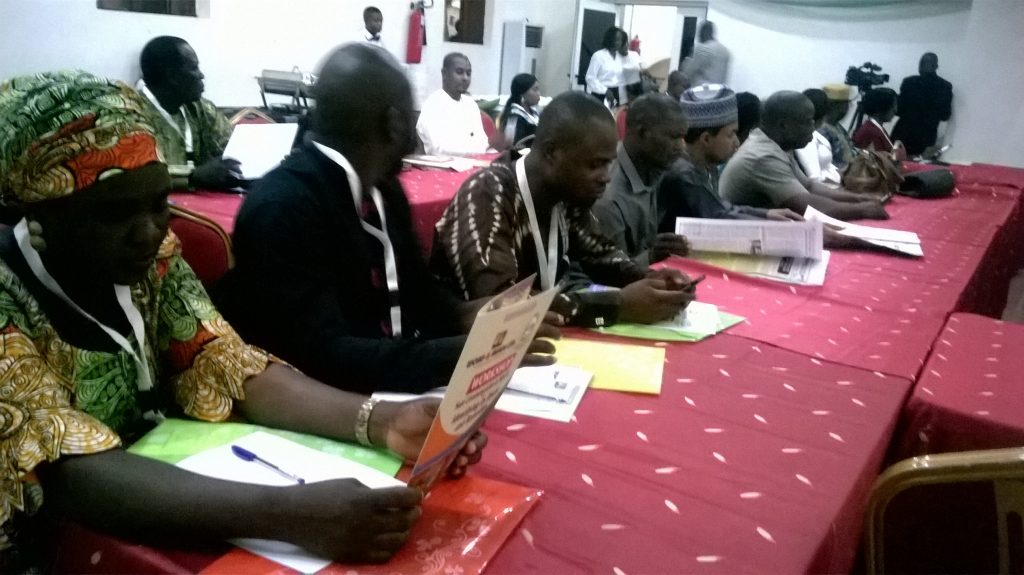 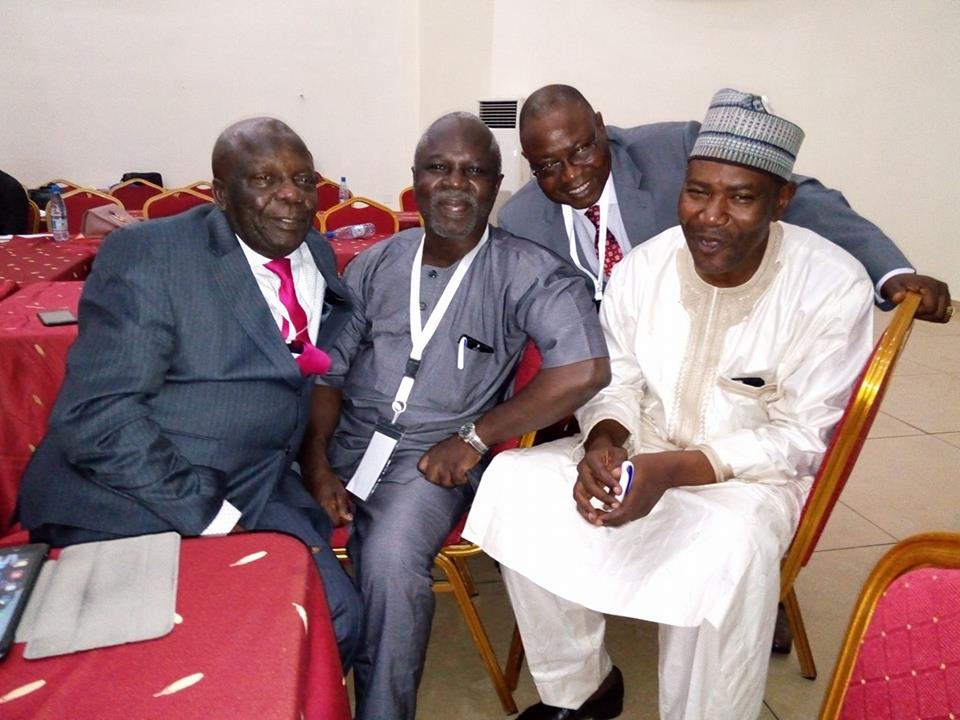 The workshop identified the root causes of hate communication to include:

As part of the remedies to address hate communication in Nigeria, the workshop recommended the following:

7.Media practitioners must at all-time have the nation’s national interest at heart in their news reportage and in opinion leadership. 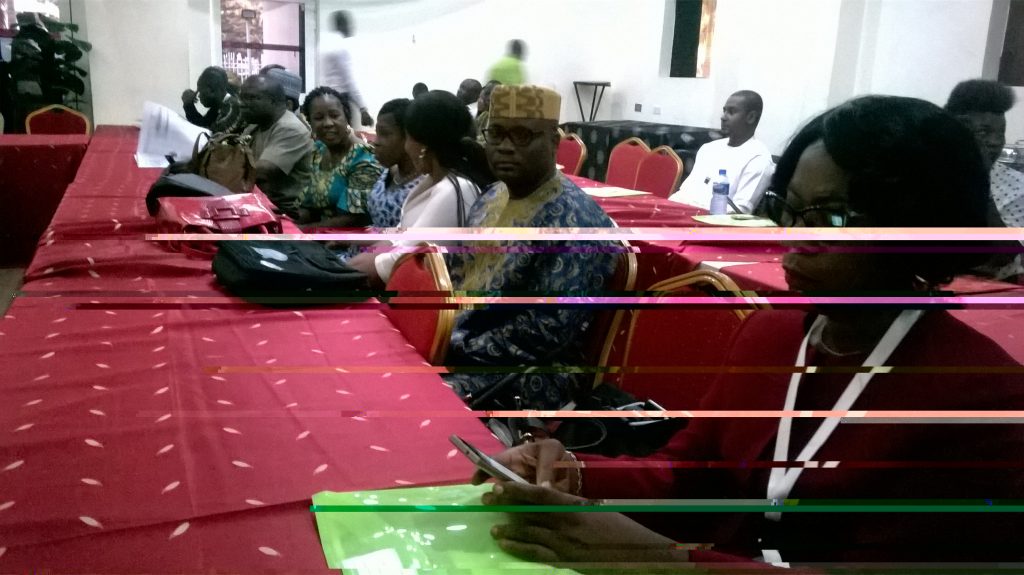 At the end of the training which lasted till evening, the 74 media professionals and academics that attended the workshop learnt more about the dangers associated with hate communication, and they literally became change agents and instruments in fighting the scourge of hate communication in Nigeria. 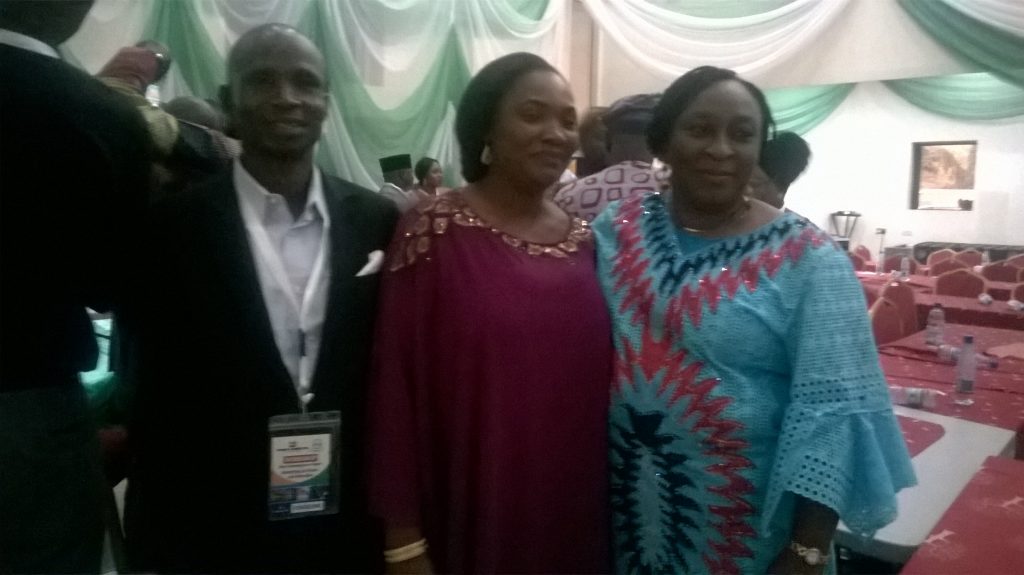