When I met this thirty-something year old woman at a hospital where I had attended a training programme on cervical cancer, I could not have imagined the impact this experience would have on me. She had travelled to different parts of the country trying to find cure for the unusual vaginal bleeding she had been experiencing for a few months. She was in pains, tired and wanted her womb taken out so that she would be relieved. The sight of blood gushing out when she was being examined drew me to tears. I turned around so that no one would see. This was beyond a hysterectomy (surgery to remove the womb). She had invasive cervical cancer which had spread to other parts of her body and she would need chemotherapy and radiotherapy to keep her alive. The facility could not provide those services and had to be referred to a tertiary center. For this woman, this cancer would have developed slowly for the more ten years and it could have been effectively treated if screening had been done and it was detected early. 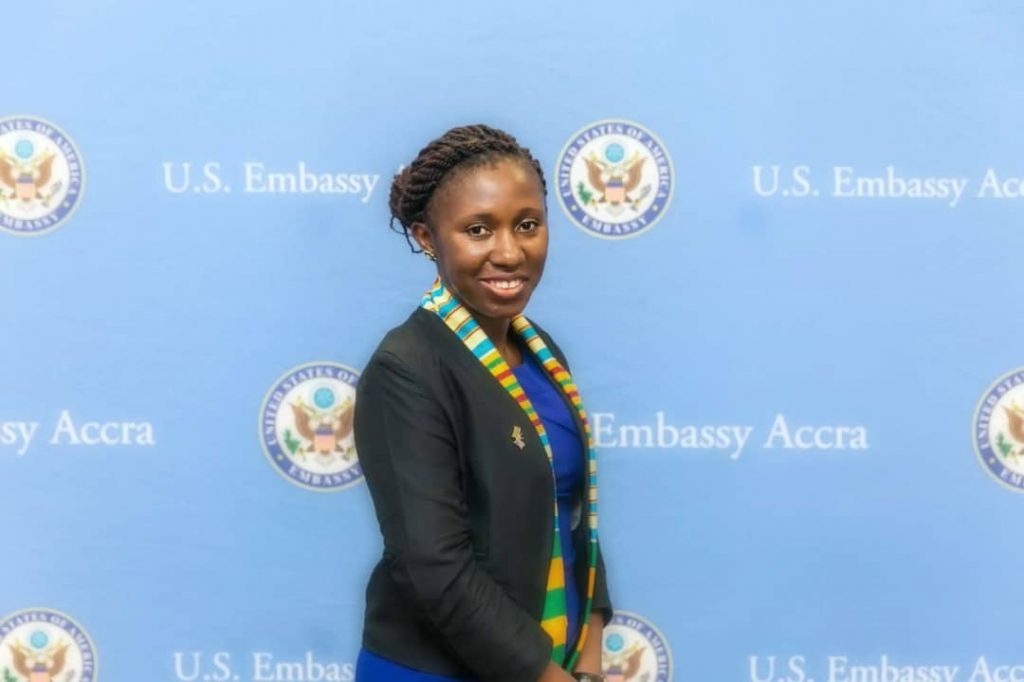 In many low-income countries, the disease is not detected until it has reached an advanced stage. Symptoms of cervical cancer include bleeding in-between periods, pain and bleeding after sexual intercourse, abnormal vagina discharge, pelvic and back pain amongst several others. In recent National School Health screening programme for first year students of Senior High Schools, where female students had to be asked about whether or not they had received the vaccine against the Human Papilloma Virus which causes cervical cancer, more than 90% of had no idea about what it was; even in highly elite schools. Looking back at my childhood, I do not recall receiving any education or information on cervical cancer except for my venture into health care.

Cervical cancer is caused by persistent infection with high risk human papilloma virus (HPV) and it takes between 10 – 15 years before a persistent infection develops into cancer. There are different types of HPV; Low risk and High-risk groups. Whilst the low risk HPVs may cause genital warts, the high-risk groups may lead to cervical cancer. HPV infection is very common amongst unvaccinated sexually active people and most people at some point in their lives will get the virus. It does not present any symptoms and most people (both men and women) are not aware they are infected. For many people, their body’s immune system will fight and clear the virus when they get infected but for others, the HPV infection may persist and lead to cervical cancer.

Cervical cancer is largely preventable if action is taken before the disease develops and deaths from cervical cancer are highly needless. This can be achieved through vaccination for young girls against the human papilloma virus and regular screening to detect the early stages (pre-cancerous lesions) for treatment before it progresses into cancer. In my short stay in Netherlands for Graduate School in 2016, some of us students who were due for screening received calls to visit their General Practitioners (GPs) to get screened. Most of us students, from low- and middle-income countries were quite surprised. For those who could not visit their GPs, they received self-sampling kits through the mail. With this, they could take their samples themselves and send them for examination through the mail. Whilst we may not be as sophisticated as they are, there is still a lot more we can do as a country.

There are encouraging low-cost measures that can be implemented to screen women and treat women. Basic screening measures such as visual inspection of the cervix with acetic acid, Enhanced Visual Assessment System with a small mobile hand-held device which magnifies the cervix and helps in the identification of lesions, testing for HPV, Pap Smears and Biopsies are done to detect pre-cancerous lesions which can be effectively treated. As more women get screened and have access to treatment, the incidence of cervical cancer and deaths associated with it will be reduced drastically.

Across the country, facilities for screening and vaccination are highly inadequate and where they are available; quite expensive for the ordinary Ghanaian. In many districts across the country, screening for cervical cancer is completely absent. Vaccines for cervical cancer protect against the high-risk HPV types which cause more than 70% of all cervical cancer cases. Most people have to pay out-of-pocket to get vaccinated. However, it is also important that young women and girls have access to vaccines. Today a single dose of HPV vaccine costs GHC 200 and the entire three doses would cost GHC 600, almost $120. Many households cannot afford this. A comprehensive programme for vaccination, screening and treatment of pre-cancerous lesions although expensive will not cost as much as cervical cancer treatment and the effect it has on families, communities and the nation at large. The future is to include cancer screening as part of the coverage for the National Health Insurance Scheme and vaccination as part of the Expanded Programme on Immunization.

It is possible to reduce cervical cancer incidence among women! There is also the need to improve education and raise awareness on it. Once we perceive that, 270, 000 women dying in a year from a preventable disease like cervical cancer are not mere data and statistics; but wives, daughters, girlfriends, sisters and grand-daughters, some of whom are breadwinners, we will appreciate the need to save our women and girls.