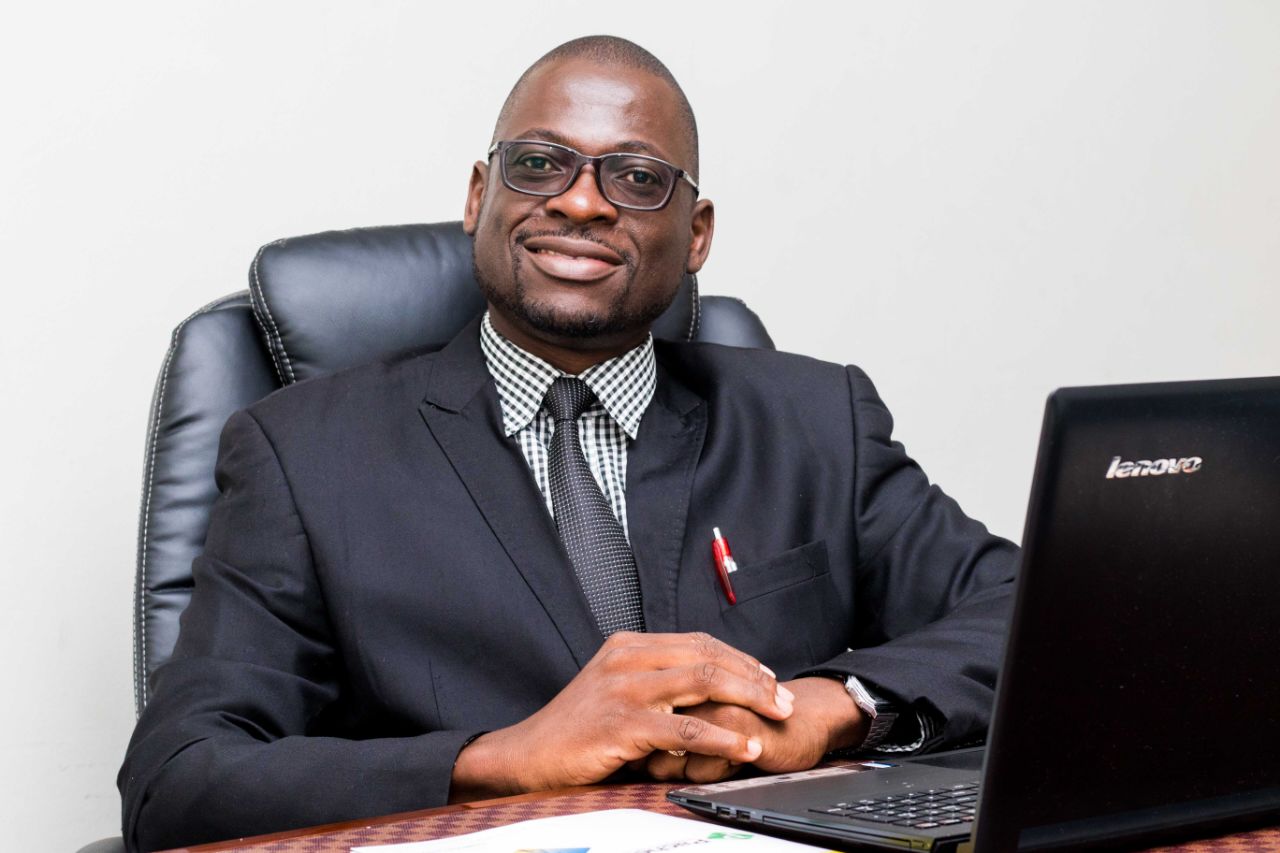 Rabison Shumba is renowned conference speaker, experienced trainer and soft skills facilitator. He has authored a series of motivational books as well as co-authored books with international authors like Brian Tracy. He contributed to Performance 360 Magazine together with the current US President, Donald Trump. Rabison has spoken on several stages internationally including Europe, Asia, America and several Sub Saharan countries like Uganda, Kenya, Tanzania and the SADC region. He is a TEDx speaker and continues to build other speakers to follow his footsteps. He has over 22 years of commercial and strategic management experience in various organisations including CompuServe, Anglo American Corporation and Econet Wireless. In 2011 he was selected by the USA State Department to represent Zimbabwe in the International Exchange Program (Young African Leaders Initiative). He has been ranked in Top 100 influencers (thought leaders) and Leadership experts on over 6 lists in Zimbabwe and internationally. He is the Founder and Director of Vumilia Africa Group, a Pan African training and business consulting company with headquarters in South Africa. He also runs charities that mentor young leaders as we as help vulnerable communities with income generating projects. Key among the projects is the distribution of sanitary wear to vulnerable girls to keep them in school through Touching Lives Africa Foundation.

In an exclusive interview with Green Savannah Diplomatic Cable, Rabison who in 2013 was taken to court over allegation of sodomy but was later acquitted shares the bitter experience. He also tells the story of his struggle, and how he eventually had a breakthrough. 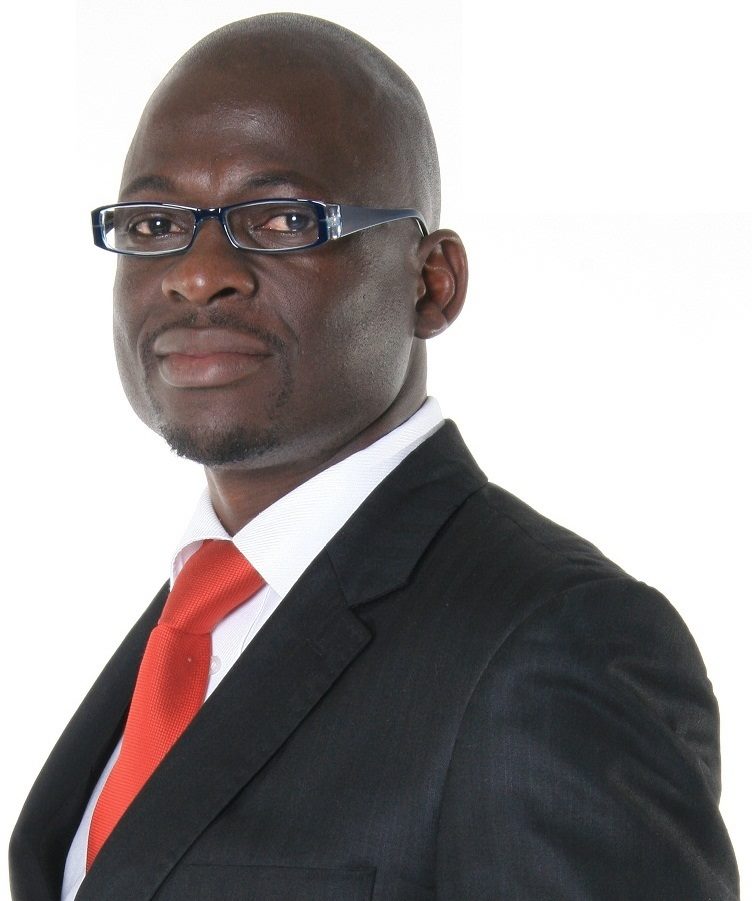 At a stage in your life, you couldn’t proceed in your education due to lack of money, would you like to share your experience?

I have always been an academic high achiever skipping 2 years of primary education. My father was diagnosed of cancer just after I collected my Ordinary Level results where I emerged as second best student. My father had to prioritize the little he had to undergo chemotherapy in his fight against cancer leaving me and 14 siblings somewhat stranded. I could not afford the luxury of advanced level education as I had to get a quick way into financial independence to look after my siblings as I am a first born. I therefore chose to train as a teacher with the little my father could set aside for me. Through determination I have raised most of my siblings to 1st degree and since taken myself to university.

At what stage in your life did you conquer poverty?

I conquered poverty before I left the rural village. Poverty is essentially a mindset. I told myself early in life that the village was not going to bind me down or hold me back. The day I told myself that I too was a candidate for success, all started falling into place. Finding my purpose in life was a cherry on the cake. It has catapulted me into the realm of sufficiency, traveling the world and touching lives and doing what I love passionately. 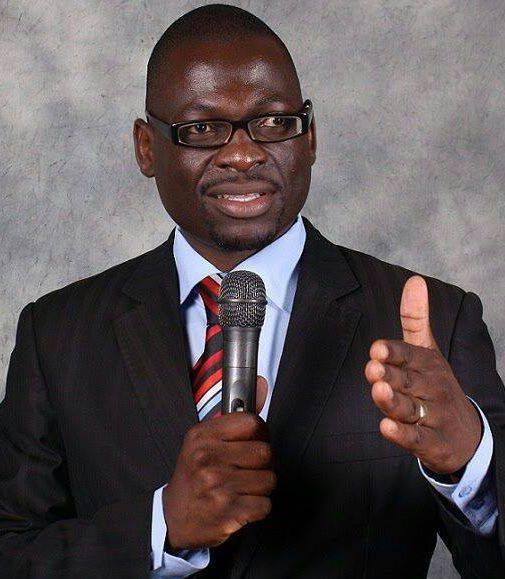 You have written books that are focused on human capital development, what was the motivation?

Books are an offshoot from a life of purpose that I live. My calling is to help people become better and to do more than they have ever imagined possible. Books travel far and wider into places I may Never go. They give me quantum leaps forward towards touching millions directly and indirectly. Books will be there beyond my physical presence. I want the joy of helping people years after I die; speaking trans-generationally and across geographies. Books are tools that people can take home and work on. Of course books are a revenue stream though not being the principal reason of writing them.

What is your perception of Africa as a continent?

Africa is a giant that fails to recognize its importance in the league of continents opting to envy others giants. The major challenge that has plagued Africa is not poverty or disease; it is lack of sound, authentic and forward thinking leadership across all sectors. We have harbored a consumer mentality for too long not a contributor or producer mindset. This is why we have become a dumping ground of used cars from Asia, technologies from other continents when raw materials for those products have come from Africa. The Short sightedness we see in government leaders across the continent is astronomical and shocking where we opt to feed ourselves and those close to us, embracing corruption as part of our mode of engagement. We don’t lack resources but surely we lack resourcefulness. It is about time we raise a new generation that thinks long term, produces total fixes not temporary short cuts and negotiate boldly when investors come to get from us what we know we deserve fair value for. We are not far from it, some nations have started progressing such as Kenya, Rwanda, South Africa to name a few. We need more countries to destroy borders, trade among ourselves more and realize the continent’s image depends on all of us playing our part.

Election is around the corner in your home country Zimbabwe, what would you be telling the politicians?

My message is simple; let’s quit the old age mantra of promising what we know we have failed to deliver and have no ounce of commitment to start. It is not a season for the rhetoric. Create a more open society where dreamers are appreciated as their witty inventions hit the markets. It is a season for tolerance of our diversity as leaders. We should unite our people around a peaceful election period where we shun the shedding of blood to advance a specific name or party. Zimbabwe has faced a lot for decades, it has potential to turn around in no time but leaders must shun corruption at all cost which has in the past benefitted a select few at the expense of the majority. May the best leader win. Zimbabweans deserve better. It is not a hopeless nation, it has potential to get back to breadbasket of Africa status in a few years. The world is watching what happens next. Let’s us walk that path carefully.

Have youths in Africa done enough to change the narrative of the continent ?

I work with young people across the continent. I mentor thousands direct and many more indirectly. Their cry has been unanimous; “elders will not trust that we too can lead”. A lot of new voices are emerging on the continent but they are up against the old guard who are threatened by new vibrant “out of the box” thinking. Many have been jailed or punished for wanting to venture into safeguarded spaces such as leadership or for voicing displeasure in the way leaders of the day conduct themselves. Many youths want to rise but there is a common fear that one is not guaranteed that there will be Freedom of Expression let alone freedom after expression even where it is deemed to be a human right. Youths need to unite across borders to realize that it is their future that is under siege. An old leader does not have much of a future to dream of. A 25 year old student on the other hand must feel a sense of urgency to shape the narrative of Africa now rather than in the future.

What are you working on at the moment to assist youths in the continent?

My contribution towards young people has been and will continue to centre of building leadership capacity. I mentor, coach and train young people in business, arts, politics and several sectors of economies. I find young people online and inspire them. I write books as well as coach young writers to start narrating their stories and building bodies of content. My goal is to unite these young people to not just expect elders to pass on leadership baton but to exercise leadership wherever they are. It is about teaching young people to be accountable and responsible for determining their own outcomes and the color, shape and form of the tomorrow they envisage.

You were once taken to court over allegation of sodomy, what was your experience ?

This was a traumatic experience indeed for me and my family. There is nothing worse than trying to answer for something you never did. More-so you have a reputation built over time that literally goes down the drain instantaneously. My work depends on a good name. I lost dignity, respect and even actual bookings all in a short space of time. Friends became few. People could not talk to me about it because they feared how I would react. I was bashed on social media and tabloids. I suffered the humiliation and traces of that still follow me to this day. This is probably the first time I am talking about it and hopefully I will get to publish a book I have already started writing on this ordeal. To stay sane, I chose to forgive those who plotted this against me, I know now why i had to face this. I refused the temptation to defend myself on radio and television when I could have easily done so. I opted to avoid internalizing the opinions of people on social media. Prayer sustained me. My family and the then employer believed in me; that’s all that mattered. I chose to say “there is no challenge without a life span” when the world condemned me saying “he has been acquitted, but there is no smoke without fire”. We have to go through trying times to test not only our faith but if we truly live the message we tell others. I emerged stronger with scars working as lessons and reference points I use in my new found passion of building others to be overcomers.