Vuyolwethu Loyiso Saliso is a young, “proudly black and unapologetically African woman” from Eastern Cape Province, South Africa . A mother of two, Vuyolwethu is also a Gender Activist,  Business Director and a Social Entrepreneur having founded Khanyisa Ikamva Projects in 2014. She has worked in the Banking, Entertainment, Municipality, Construction and Office Automation sectors. She has volunteered since 2013 in a national non-partisan youth organization called @InkuluFreeHeid, were she served as a member, Regional  Secretary and Regional Chairperson until 2017. She is serves as a  Board member at Unako Community Movement, a NPO focusing on literacy and education development in township Primary and High Schools of Port Elizabeth.

Vuyolwethu served as a  member of the Nelson Mandela Bay Anti-Xenophobia Committee serving alongside struggle veterans such as Former PE Mayor-Mr Nceba Faku and Mr Mkhuseli Jack. She has partnered and worked with Community of African Nationals in South Africa (CANiSA) on various projects such as the Anti-Xenophobia March and both local and provincial Africa Day celebrations. The motivational speaker is an expert in mobilization having championed and co-championed a number of awareness marches/protests, such as #BringOurGirls in solidarity with Chibok girls, Anti-Gender (and LGBTQIA) Based Violence among  others. She has  featured on SABC 1 talk show, Shift alongside poet Lebo Mashila, in 16 days of Activism Against Women and Child Abuse in 2010.

Lolo, as she is fondly called, in this interview with Sunday Oyinloye, Publisher Green Savannah Diplomatic Cable speaks  on her activities .

What was the motivation behind your NGO?

The motivation behind starting Khanyisa Ikamva Projects was, apart from coming from the poorest province in South Africa, I wanted to give hope where and when there seemed like there wasn’t. The most shocking experience is when I was staying in Johannesburg and while travelling to work one winter morning, at the Bree taxi rank, a young boy in his early teens was surrounded by commuters after found frozen to death. I also saw children sleeping in water pipes at winter. Witnessing that broke my heart. Upon returning home to Port Elizabeth, I started noticing and being attentive to young homeless children. I would stop and have random conversations with young boys and girls living on the streets just to find out the reasons they live there. I picked up on how many left home due to abuse and poverty. I also noticed the high risks the homeless girls faced.

These experiences propelled  me to start ‘Keep a child warm this winter’ donations drive  by requesting donations of clothes, books and toys for children on my social media, community and at work. The first distribution was in one of Port Elizabeth’s marginalized areas and where I was born, Vuku-New Brighton. After a few more delivery drives, I felt like that was a temporary solution and wanted to do something that would make a long term impact, maintain consistency and develop our youth for a better tomorrow. Today, with my partner, Ms Mandlakazi Booi-Ndwayana, Khanyisa Ikamva Projects we host  events and projects which educate youth who are in and out-of-school on substance abuse and gender and child abuse, self-empowerment and engaging in community social development in marginalized areas of our city. Soon we shall officially launch Girls With Purpose Foundation which focuses on empowering, helping groom and providing young girls from child-headed/orphaned homes with academic, career, psychological and social-development support.  There is a saying that goes: “A nation that fails to nurture its youth, fails its future.”  Africa’s jewels are its youth, said Tata Nkwame Nkrumah-former Leader of Ghana.

I believe our youth are our future, and we must prepare and empower that future today for it to be bright. In a nutshell, my passion to be part of the solution to better my city, province, country and eventually continent is what drives me. I want to be  the change I wish to see and as young African people, we need to bloom more where we are planted and not rely solely on our governments.. Whatever our governments fail to deliver or change, let us take charge and do it ourselves.

What are the challenges facing your organisation and similar NGOs in Africa?

First of all, it is one of our goals to liaise and engage with other and similar NGOs in our continent to share ideas and work out  strategies from our various countries as well as inspire each other by sharing knowledge on achieving our goals of making Africa great again in our line of work. With that being said, I have experienced problems of receiving relevant support, be it financially or human support to assist in the work we do. Our doors are always open for volunteers or young people who want to gain experience in this field, I believe strongly in not rising alone. Another challenge is with people taking advantage of our passion, by trying to use our causes for their personal selfish gains. I believe many NGO/NPOs across Africa are having similar experience.

Would you say you have impacted positively on Africa

That is our 10 years goal ,we are in year 3 of the journey. We are well on the path to that goal to impact on Africa, as we learn along the way. Our city is beginning to recognize our work finally. The impact we have made  is showcased in the messages of gratitude after our projects and workshops, requests for personal and community assistance from citizens of all ages and other organisations willing to partner with us on projects.

What should Africa expect from your NGO in the coming years?

Women and girls across the continent are still living under oppression and inequality from the home front to the workplace, gender based violence is currently a crisis in South Africa and in realising this, we partner with organisations with the same or similar mission and vision as KIP across the continent is one of our goals in championing solutions to end this brutality.  I have big dreams and vision for African youth and women in seeing us truly liberated especially mentally, emotionally and economically. All I can say for now though to Africa is: I am Vuyolwethu Loyiso Saliso, founder of Khanyisa Ikamva Projects and project leader at Girls With Purpose Foundation,. You do not know me now, but one day you will. I serve to lead and lead to serve, never rising alone. 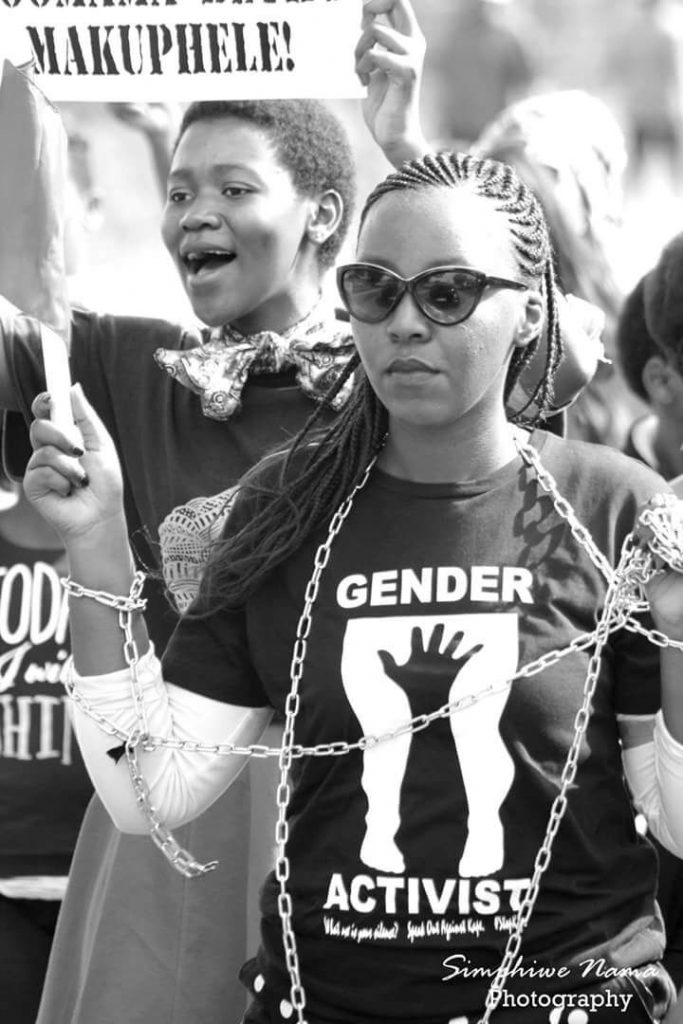 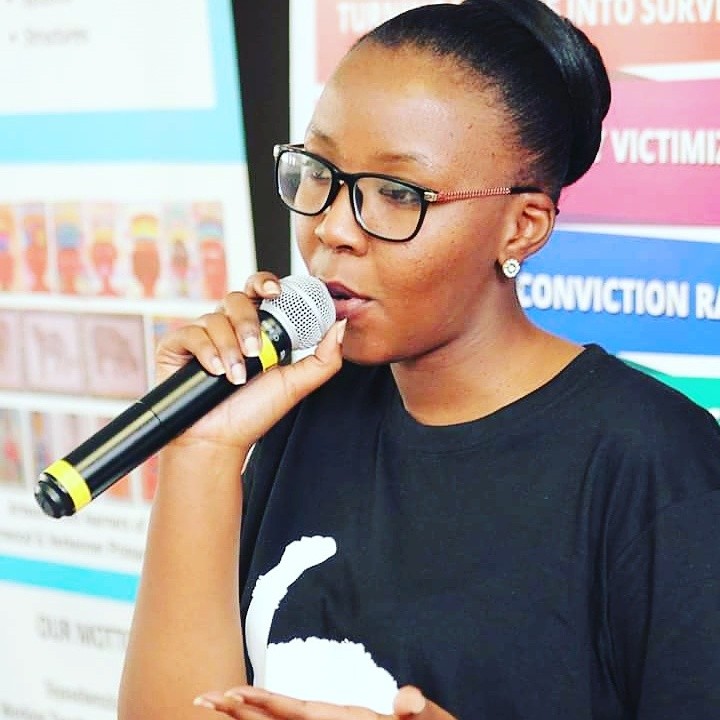 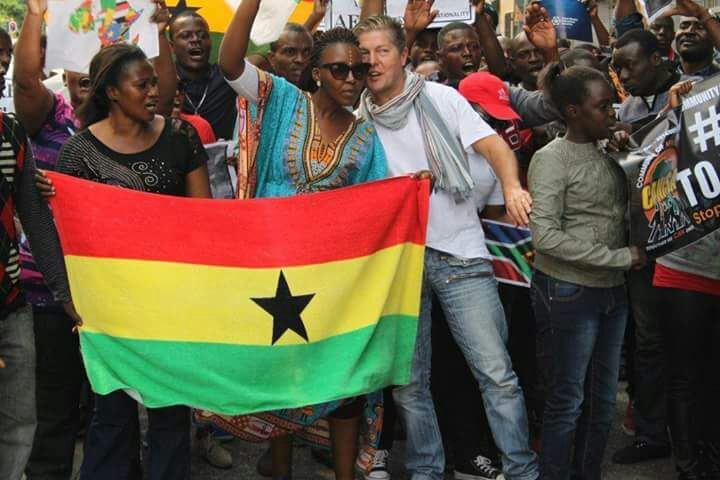 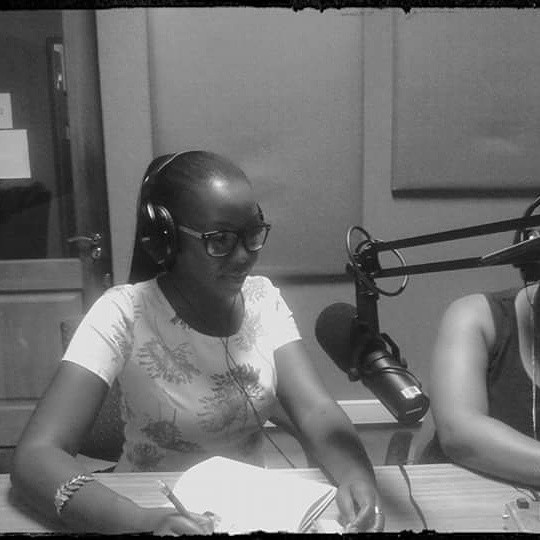 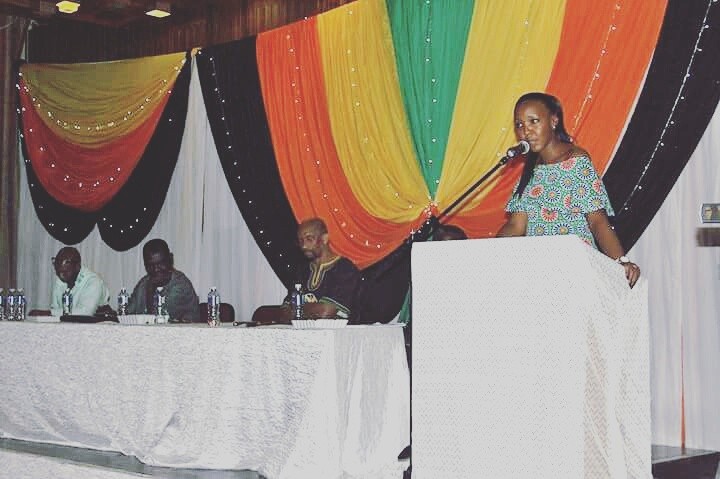 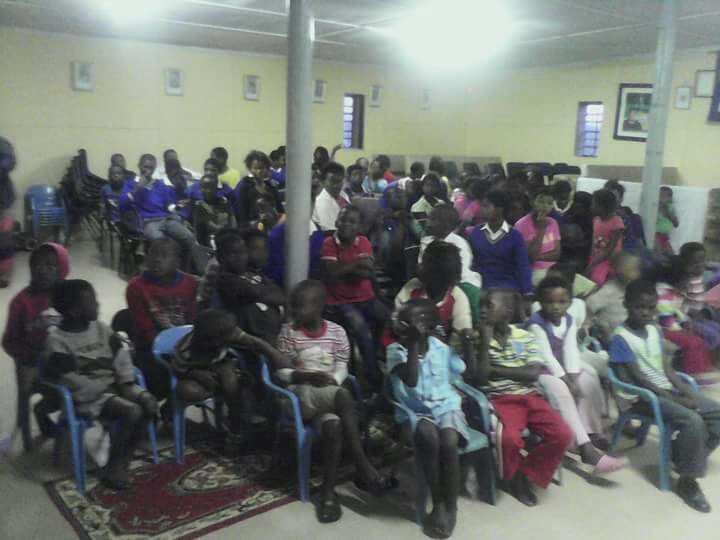 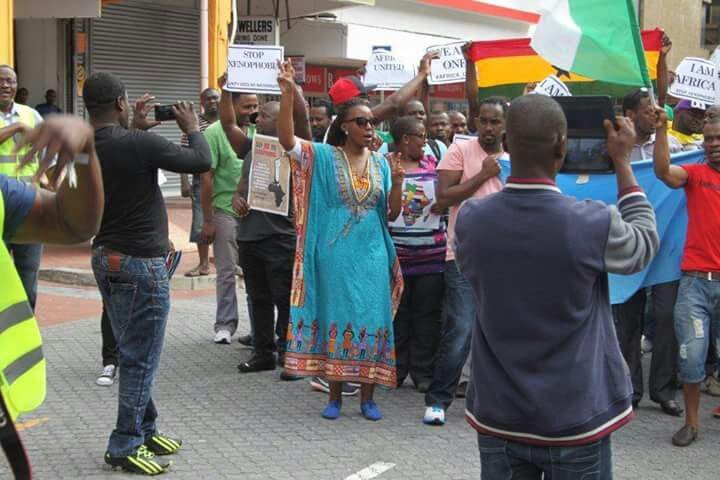 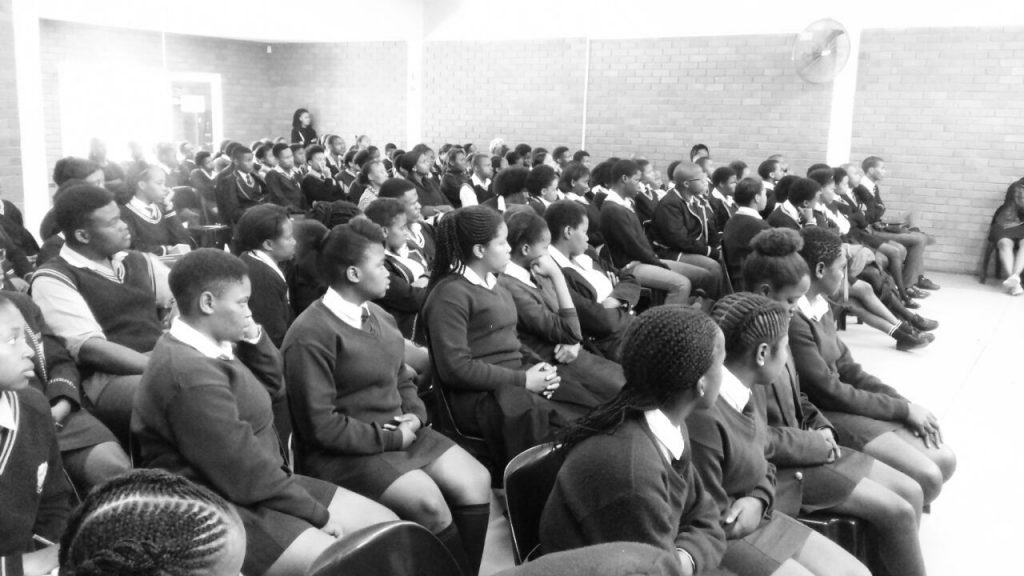 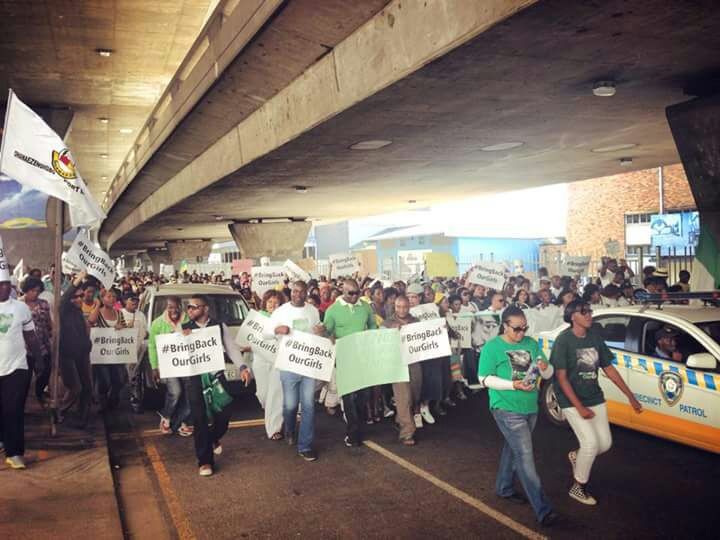 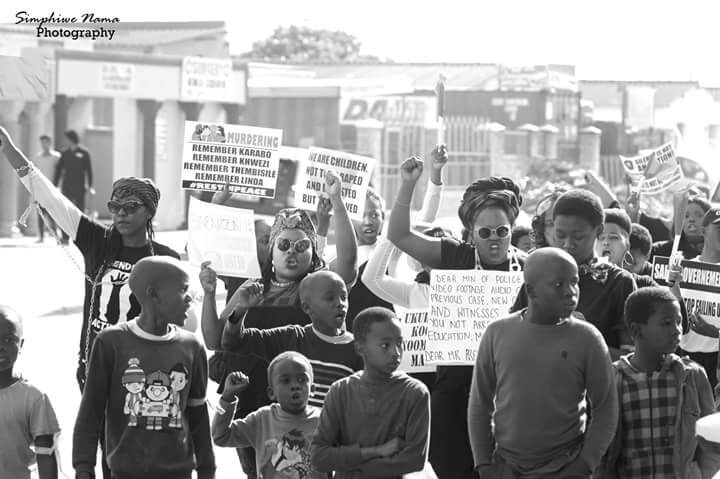