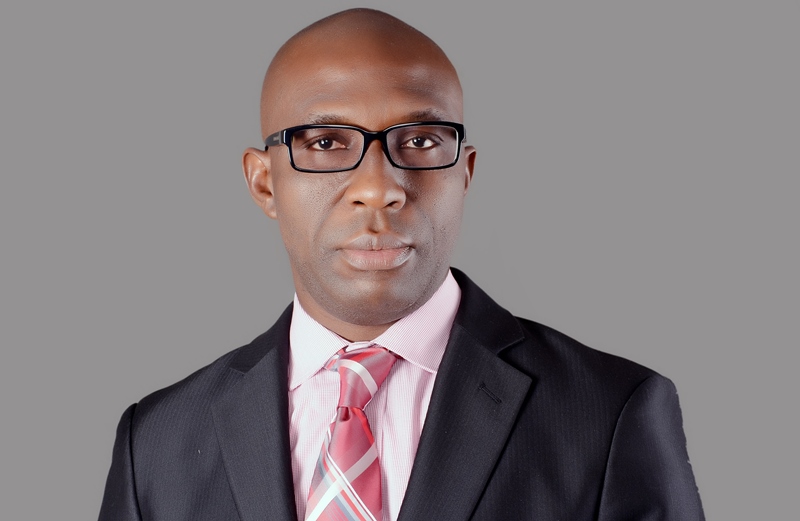 Despite the extreme nature of the revelations in the preceding part of this narrative, there was still more of the same in store for the king. King Ahasuerus was perhaps still processing the discovery of the ancestry and origins of Esther, his queen, when that fair subject of his contemplation, made another consequential revelation. Queen Esther disclosed to the King, that the subject of his recent approbation, and the target of Haman’s bloodlust, was indeed a close relative of hers. Her closest and perhaps only surviving relative, save the king.

One implication of this revelation bears mentioning. Might it have occurred to the king yet again the extent of Haman’s avid chicanery? For while Haman plotted to annihilate the Jews and wipe them off the face of the earth, one of their number had risked his life to save the king by revealing the plot of his guards. The rich irony of owing one’s life to a person sentenced to death by a decree of your hand must have provided the king with reason for some sobriety and contemplation. That the person in question had close familial ties to his queen must have clarified matters further.

So Esther invited Mordecai to meet King Ahasuerus for the very first time. A more consequential introduction is hard to fathom. A mere meet and greet this was not. Here was the very personification of the lucid principle of the holy writ – ‘Seest thou a man diligent in his business? He shall stand before kings and not mean men’. It would have been nigh impossible to find anyone else more deserving of the king’s time and attention at that very moment. Even so, there was a matter of the greatest consequence on the king’s mind too it turns out, for the king gave Mordecai the royal ring of office that he had taken from Haman, thereby transferring that office to the Jew. And why not, for this was a man who had proven his loyalty to the crown long before, at a time of relative obscurity and insignificance. Who better to serve the interest of the crown than someone who risked his life to save the king? It was a decision that enjoyed the blessing of logic and experience.

However, before that significant meeting and transfer of power, there was an equally important transaction that took place between King Ahasuerus and Queen Esther. On the day of Haman’s deserved demise, the king gave the house of Haman, all his property and possessions to the queen. If Haman’s boasts had any truth in them, this represented a highly substantive and significant transfer of wealth. Not too shabby for a queen who refused to be sidetracked by the king’s offer of half the kingdom. Without asking for it, she got a significant portion of the wealth of the kingdom. It would seem then that she had received the benefit of the opportunity she ignored in the pursuit of her primary goal – a ‘seek ye first the kingdom’ moment. When King Ahasuerus elevated Mordecai to Haman’s former position, Esther matched her king’s decision by giving her uncle Haman’s estate to administer and to enjoy. The special and dynamic relationship of those two that functioned in the background had now become a partnership of the three foremost and consequential citizens of the Persian Empire – A gentile king, his Jewish queen and her uncle, the prime minister. An obscure relationship had come the full circle, to full prominence.

However much one might appreciate the preceding, the real action, the heavy lifting, was still to come. Queen Esther had succeeded, remarkably so, in saving her own life and that of Mordecai. Indeed, Esther had risked and saved her life twice over – first when she went uninvited to the king’s court and second from the depredations of Haman. Haman, the evil mastermind had been executed, caught in a trap of his own making. But, there was still a key aspect of the matter that remained unresolved, for the king’s decree was still in force, and the lives of all the Jews in the empire were still in the balance and their property was still forfeit. And so despite the great and significant personal milestones reached by both Esther and Mordecai, the rescue of the Jewry of the Empire was still a burning priority.

And so, with customary focus and passion, Esther besought the king once again. This time with the explicit aim of saving the Jews from the plight Haman had planned for them and established by law. This was no small matter, nor was it straightforward, despite the high favour Esther and Mordecal enjoyed. Esther appreciated this. She was on top of it in today’s parlance. She knew the uncomfortable and unpalatable implications of what she was asking for. It showed in the way she asked, falling down at the king’s feet and weeping thereupon. It was a less complicated matter for the king to make an exception for his queen and her uncle. Particularly, since Mordecai was a recent honouree of the king on account of uncovering a plot to kill him.

However, extricating the Jews from legally sanctioned genocide involved considerable royal embarrassment. To do that would be an implicit admission that the original decree was wrong in the first place. King Ahasuerus in essence will be publicly admitting to a grave error in judgment. Even in his grave, the effects of Haman’s deceit still loomed large. The king’s credibility was about to take a beating. This is the hallmark and stock in trade of bad advisers and bad advice. There is always a toll on the credibility of the principal, even after the bad actors have been removed. King Ahasuerus was understandably reluctant. He protested that he had given Esther the possessions of Haman and had him hanged for his deceit. The king was not immune to the normal human trait whereby when confronted with an uncomfortable situation, reference is made to a tangential but irrelevant accomplishment. For many a politician of this age, this is a stock in trade. It did not start today, however.

Nevertheless, the king caved. He turned over the matter to Esther and Mordecai, giving them full powers and authority to find a way to save the Jews. He did however retain a face saving measure that was also a longstanding feature of Persian law. He reminded them that a royal decree written in the king’s name and sealed with his signet ring could not be revoked. Ergo, the most obvious legal solution was unavailable. Spare a thought for the actors in the law making process of that epoch in which this was the case. Our modern day lawmakers do have it easier by comparison. So then, with simple revocation off the table, a creative solution would have to be found. Many have come to grief for marrying favour with presumption. Note then this principle that emerges here from, even abundant favour does not necessary make matters straightforward or easy. In fact, it may be that such favour is a mere invitation to the favoured to find out just how difficult the road is. Hence, the right marriage is not of favour and presumption, but that of favour and application. The prime minister and the queen were of the latter orientation. May God grant us, in this age, officials in positions high and low, of a similar disposition.

In short order, a solution was found. The king’s scribes were called in. The royal riders on horses, mules, camels and dromedaries were put on high alert.  An urgent decree was to be written and conveyed to the farthest reaches of the empire and everywhere in between. The decree gave full legal authority to the Jews to raise an organized militia in all the provinces of the empire in order to defend themselves against attack. Furthermore, they were authorized to confiscate and take as booty the property of their attackers. The decree was to come into force on the thirteenth day of the twelfth month, the month of Adar, just like the decree that preceded it. The fact that the second decree was prepared in the third month, Sivan, gave the Jews ample time to organize. It also gave their enemies the same opportunity to contemplate the significant change in the legal, political and military landscape. The tide had turned and momentum had shifted.

The reaction of the Jews to the new decree indicated where momentum now lay. Their mourning was turned into dancing. They rejoiced and exulted. Where fasting was mandated and observed in the past, there was feasting now. There was light, gladness, joy and honour. Remarkably, it also happened that many converted to Judaism on account of this decree. A wonderful but unforeseen outcome. Good legislation, particularly that which redresses a wrong, can have wonderful unanticipated results. It would seem that some who admired the Jews and their ways, but were hesitant to make the leap, given the predicament occasioned by the former decree, were liberated and catalyzed by the latter one. Bad policy and laws can be surmounted with extraordinary outcomes. It just requires favour and application.

Even so, further application was called for.

I saw children sleeping in water pipes at winter – Activist

You are wealthy if you know it