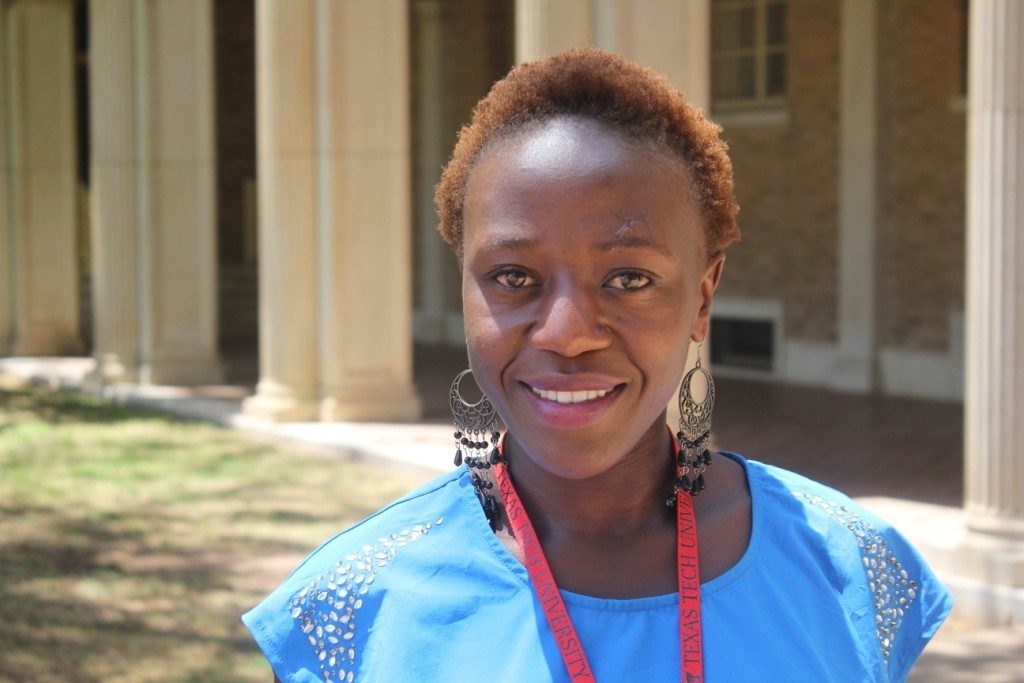 It really hurts when I see what happens in many parts Africa. Hunger strikes three to four times every year and we are pushed to call on relief food. Baringo and Turkana are among the areas struck continually by lack of food In Kenya.

Come to think about it, we have lands in Kenya and other African countries.. There are different reasons that lead to this situation; climate change and our poor Agricultural practices.

I come from a place where between September and December, you will see big lorries moving around buying the farm produce, but when it comes to January, the same people in my community who owns quite a good number of land cry they do not have food. They are forced to buy the same maize at much higher prices from the same people who came to buy from them..

At this period, the lands are laying bare, waiting for the next season which comes 2 to 3 months later after harvesting. Right from the early stages of preparation to harvesting, very few people do the right thing. The situation is the same with our animal rearing. One day I asked my grandma why she has 12 cattle and yet every morning we wake up and go to our neighbor to buy milk to make breakfast, she told me I will never understand even if it takes her a whole day to explain. But I clearly understand that these cattle need water and food every day, they need someone to watch them as they graze otherwise they will eat the little crops left on the farm.

Now I would ask myself, what exactly happens at this point. Whom to blame at situations like these; Is it the government or the citizens for lack of knowledge?

No region in Africa will be struck by the same hunger conditions over and over if the right way of production is adopted. It costs a lot to deal with the situation when its happens than preventing from happening.

To make and improve production on our farms needs more, it needs knowledge, it needs open mindedness and commitment. We need trainings, the farmers need to be exposed to the outside world production.

What is my dream for the continent? I dream of an Africa where no one who has an acre of land still calls upon the government and developed world for food relief. Africa is rich, we are blessed with resources, we only need to do the right thing at the right time and we only need the right definition of Agriculture!!!

Diana Wendy,  is an Agricultural and Biosystems Engineer from Kenya.

2017 Mandela Washington Fellow for Young  African Leaders Initiative, Diana works as a Design and Maintenance Engineer of  Farm Machinery and Equipment at Bubayi Farm in Kitale,Kenya