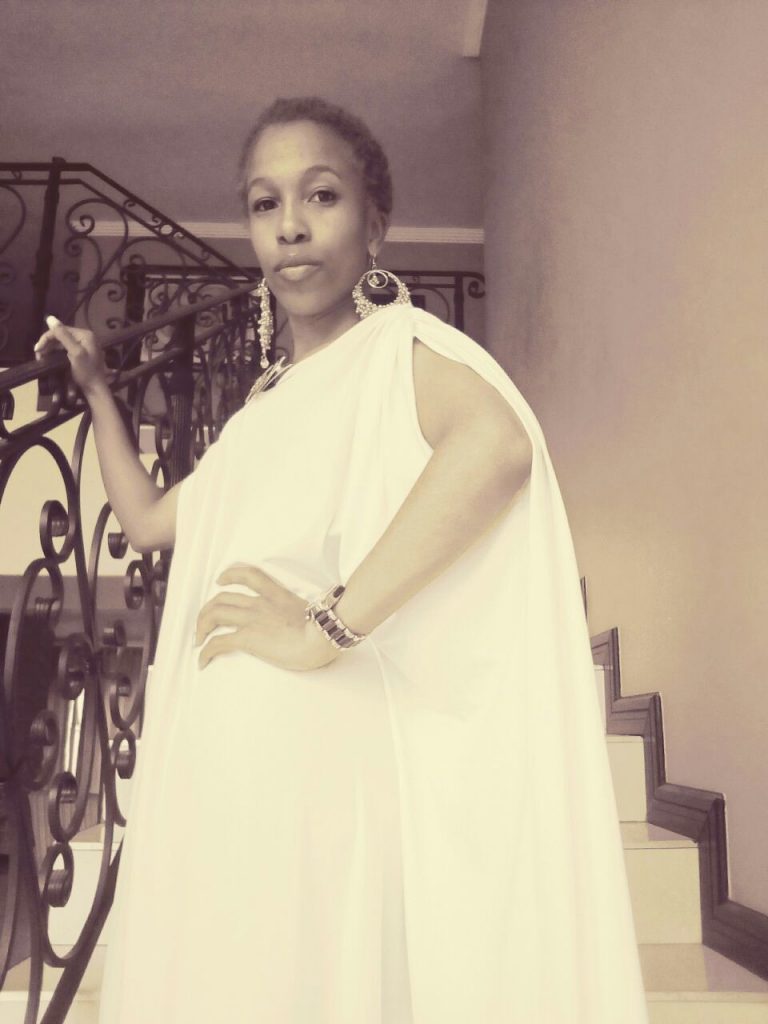 Let me share my story, again but from the truth’s point of view. A truth that was revealed to me two weeks before Christmas holidays, 2017. I was on the phone chatting away to an older “sister” about the irony of me having left the media space abruptly due to family bickering and that a rape was the reason I was back in the media space. We were talking about how such a terrible ordeal could turn into a platform to heal others but mostly myself. The revelation was that I was getting healing publicly when the ordeal happened very privately. Amidst all that conversation, I was reminded of something terrible I did to a certain gentleman some years ago in Cape Town. This was a gentleman that I had very strong feelings for, for most of my life actually.

He was a gentleman through and through and never once had he tried to sleep with me. Ever. We met in the first grade and had been friends since then. Immediately I decided that I was going to marry him because he was the cutest boy I had ever seen. We spent many Christmas holidays together because our parents were friends. We grew extremely fond of each other and kept pushing over more than 20 years despite the distance that kept us apart. Because we are human, other relationships would flourish wherever we were based but we always found each other again.

He was the reason I visited many places I would not have normally gone to. This particular year, we went to Cape Town, as per usual, and him and I were at a point of being strained relationally but because I was me, I still would not give up on “us”. I pretended to be cool, I acted as if I was ok with him looking for summer fun while we were away but I knew that I wanted to be that fun for him.

On this particular evening we all got dressed up to go out to a popular club in Cape Town. I ensured that his drinks were flowing and I just maintained what I knew I needed to stay alert. All I knew was that I was going to sleep with him that evening. When he got ridiculously drunk, I offered to the group to accompany him back to the place that we were boarding at for the duration of our stay. I hailed a taxi and off we went. I gave him water and ensured that he was “safely” in bed…until I snuck into the same bed.

I gently got hold of his genitals and started playing around with them to get them aroused and “ready” for what I had planned and that was simply to “finally taste this forbidden fruit”. It happened, I slipped the condom on and started pleasuring myself with him, he woke up, noticed what was happening and because we cared deeply for each other, didn’t ask questions but instead indulged me and gave me a good time.

The rest of the group arrived while we were busy, walking in on us and giggling because they themselves were always asking why we didn’t just get it together because they knew that we had an unspoken attraction towards one another.
This was celebrated the following morning and received with shy giggles from our side. I thought nothing of it until those exact events followed me home after a few weeks, then a few months then a few years, up until this day.
Am I saying that my actions on that sordid Sunday morning were the reason I eventually got raped more than once? I am saying that every decision I have ever made is the reason I am where I am today. I am saying let us be real with ourselves and take ownership of what we have done, how we did it and how those very decisions have affected the people around us.

This is yet another example of the power that we hold to build and mould our lives accordingly and how every action has an equal and opposite reaction.
Again…why are you where you are in life right now? 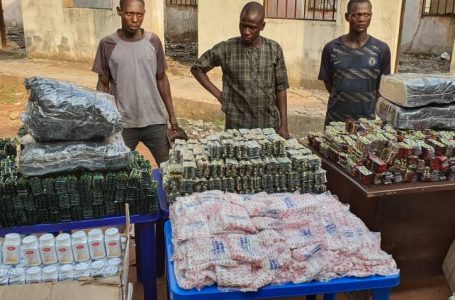 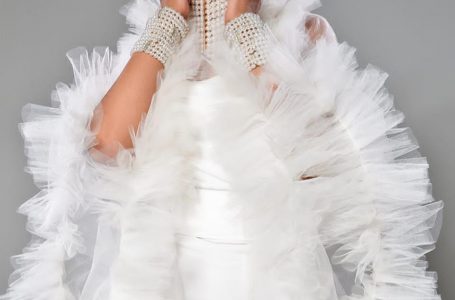 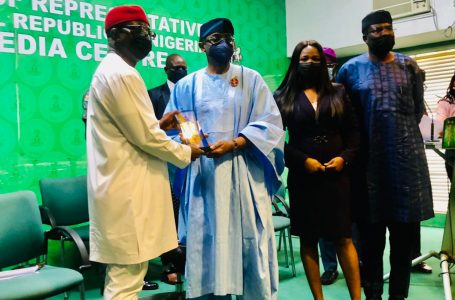