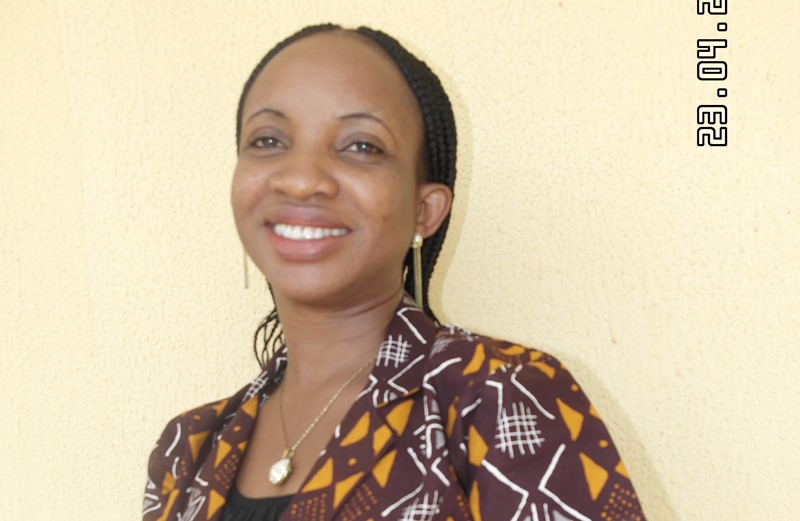 Get in the flow

Have you ever found yourself in desperate need of some dose of motivation but discovered that none was forthcoming? Not even from family, friends or fans. In as much as internal motivation should be our number one priority, seeking external motivation is not totally wrong. That’s part of the reason we are human beings. We […]Read More 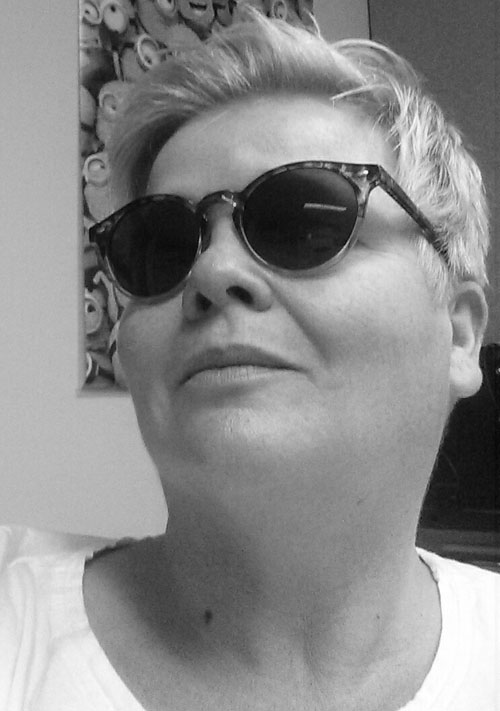 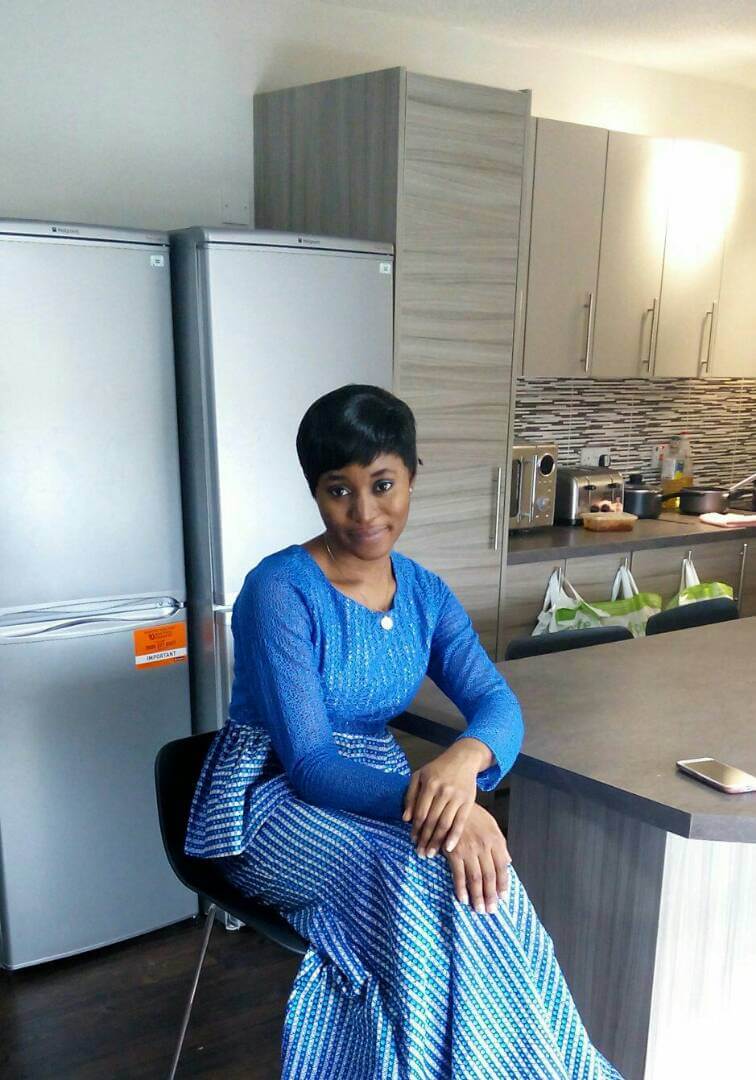 By Faith Abu For a some time , I have been wondering about the agitations and frustrations of Nigerian youths which I am ashamed to say I am one of them. Nigeria is our fatherland, our heritage the labour of our heroes past.  Are we just folding our arms and looking the other way as […]Read More

Different Is Not Bad Someone once observed that ‘‘what if everyone were an Einstein, a Mozart, or a Michael Jordan? The possibilities sound attractive, but if everyone were a genius in these fields, accomplishments of any one person would not have the value those achievements now have when genius is limited.’’ Let’s face it. At […]Read More

Successful people have two things on their lips, “smile and silence”. A smile can solve problem while silence can avoid problems. Sugar and salt may be mixed together but ants reject the salt and carry away only the sugar. Select the right people in life and make your life better and sweeter. If you fail […]Read More

This week with madam peppadew

…….. How are you doing ……..? Dear Friends, My name was given to the CEO of Green Savannah Diplomatic Cable Mr. Sunday Oyinloye by Chief Mrs Remi Diarra Ojutalayo from Tilburg ,the Netherlands, to become a columnist. Grateful and honoured I decided to answer with a Yes. I am a born and raised Dutch citizen. […]Read More

What type of development is this?

By Faith Abu Nigeria is blessed with both human and natural resources which are supposed to be used for the good of the masses,but the political class has not allowed this to happen .Our founding fathers believed that what Nigerians needed was good education which could engender development, but that dream has not been realised. […]Read More 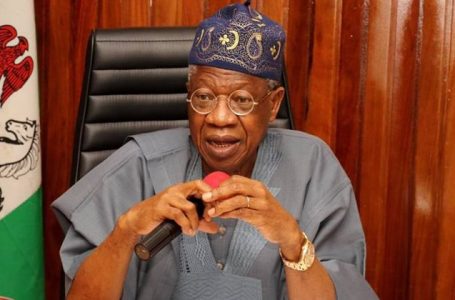 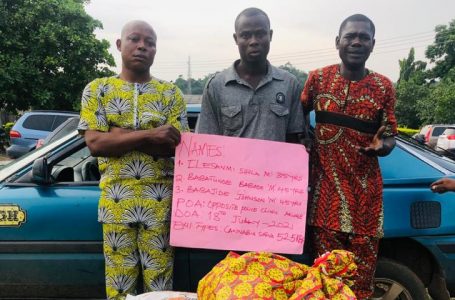 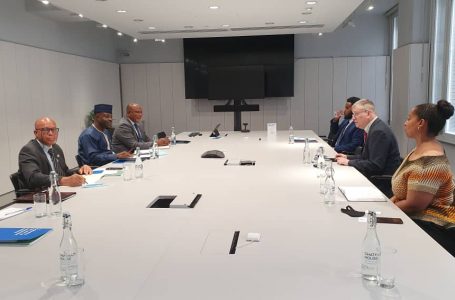 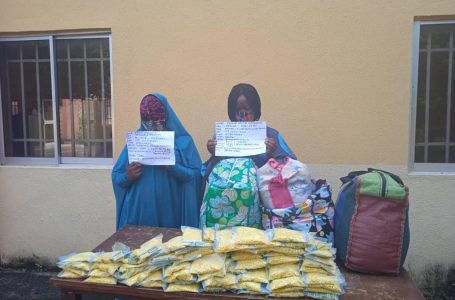 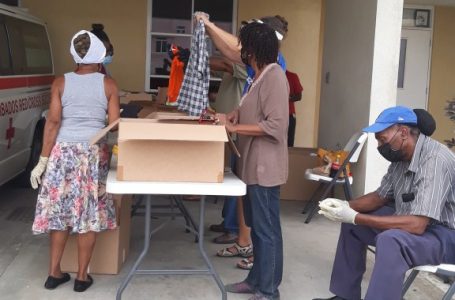