1 week ago
Why I want to fight cervical cancer in my country – Miss Earth Uganda
4 weeks ago
Ghana gives Nigerian diplomatic premises to a member of the ruling party
4 weeks ago
Ghanaian government violates Nigerian diplomatic premises
1 month ago
My goal is to impact on next generation of Zambian beauty queens-Abigail Chama
1 month ago
We will remove you in five months, opposition tells Zimbabwean president 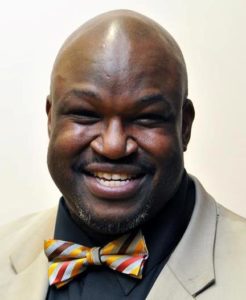