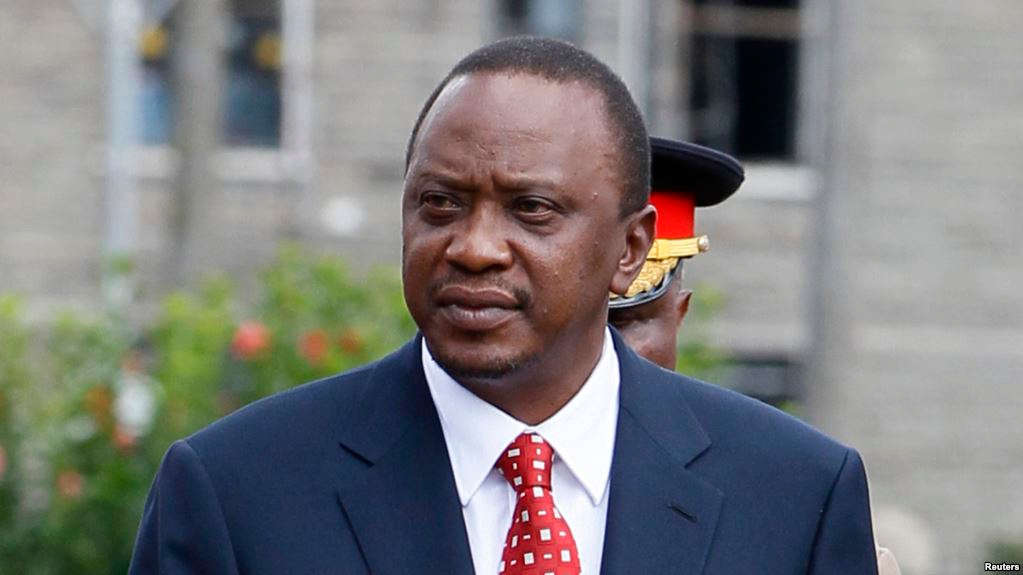 UN Food and Agriculture Organisation (FAO) has called on countries in the Horn of Africa region to embark on radical overhaul of agricultural policies coupled with targeted investments in climate resilience in order to contain endemic food insecurity.

The FAO Representative in Kenya Gabriel Rugalema said that robust policy frameworks, increased funding and technology adoption were required to enhance food production in the Horn of African region amid harsh climatic conditions.

“The Horn of African region is facing the worst food crisis in recent history but the situation can be reversed if countries explore new policies, technologies and innovations to enhance resilience of farming and pastoralism,” said Rugalema.

He spoke in Nairobi during a forum on ending hunger in the Horn of Africa that was attended by representatives from governments, multilateral agencies and academia.

The UN Office on Coordination of Humanitarian Affairs (UNOCHA) in its latest update said an estimated 26 million people are food insecure in the greater Horn of African region.

Rugalema noted that climatic shocks, outdated agricultural policies and under-investments in resilience projects have undermined efforts to feed a growing population in the region.

“Impacts of drought are still being felt in a huge swathe of the Horn of African region. The twin challenge of urbanisation and rapid population growth have also adversely impacted on food and nutrition security,” Rugalema said.

He added that technology-driven agriculture accompanied by streamlining of key value chains like storage, distribution and marketing is key to end the hunger crisis in the region.

“We must invest more resources and expertise in soil health, proper crop husbandry, storage and market access as we chart a new roadmap to eradicate hunger and malnutrition in this region,” said Rugalema.

Patrick Kormawa, the FAO Sub Regional Coordinator, said that enhancing productivity in the agricultural sector in the region hinges on reformed policies, investments in irrigation, research and improved storage.

“Governments and the business sector should also invest in the infrastructure to promote value addition and marketing of farm produce,” Kormawa remarked.

He added that political goodwill is key to hasten implementation of a continental pact signed by African Leaders in June 2014 to end hunger and malnutrition by 2025.

Esther: A queen in deed (IV)