Mugabe: Mystery of a life President 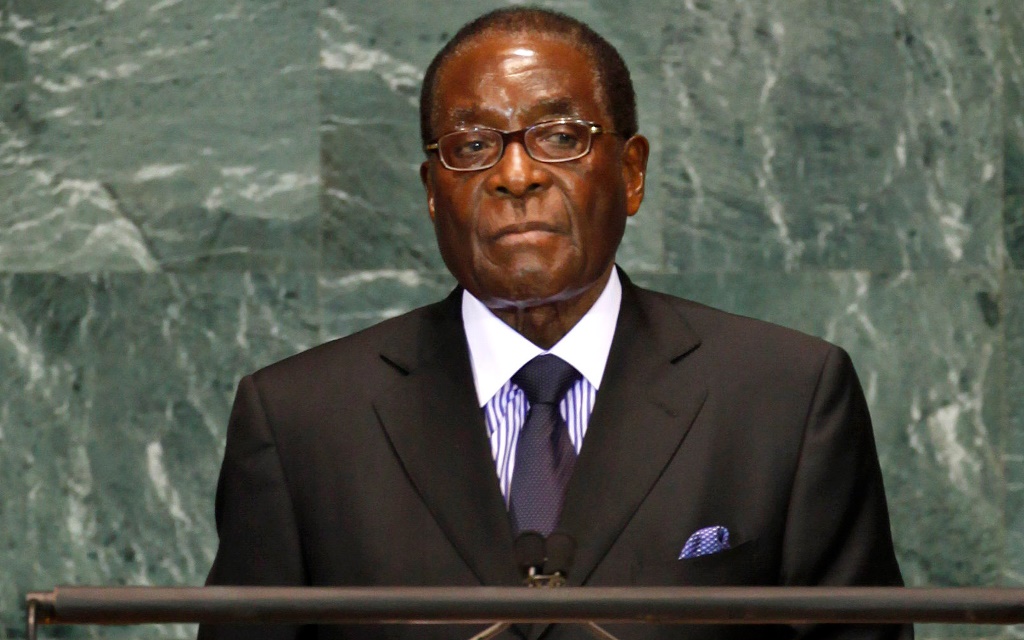 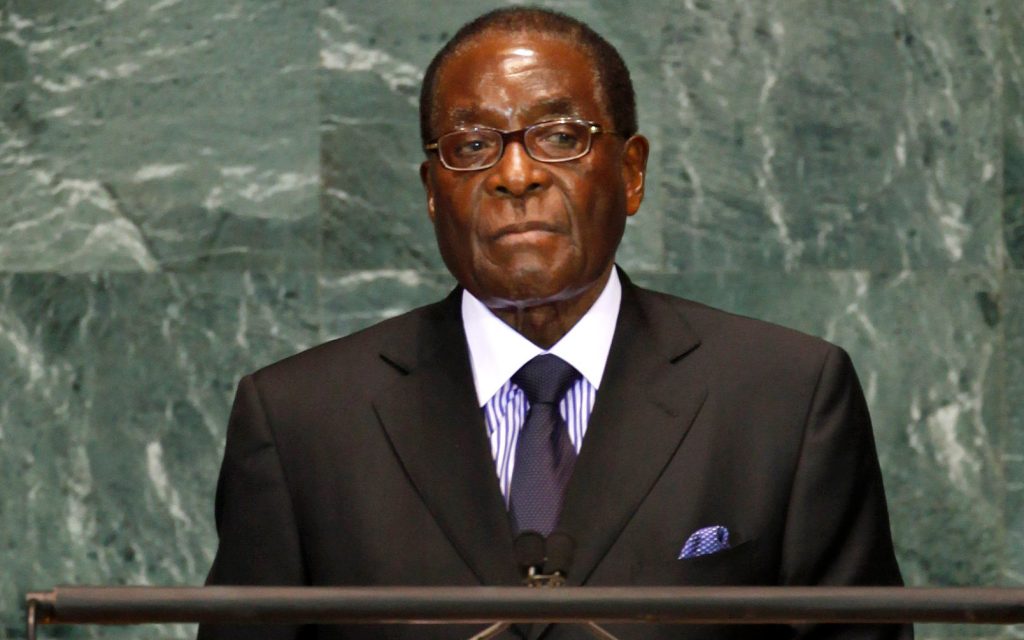 Sometimes last month, Grace Mugabe, wife of the life President of Zimbabwe , Robert  Mugabe challenged her 93 year old husband to name his preferred successor to end divisions over the future leadership of ZANU-PF. The woman who has great influence on her husband repeated the call two days after.

Mugabe noted for his sense of humour however said though some party officials wanted to succeed him, he saw no one among his subordinates with his political clout to keep the party united and fend off a challenge from the main opposition, Movement for Democratic Change.

In his characteristics manner, the  man who has been ruling his country since independence in 1980 said he would not die adding that though he might have ailment “here and there but body wise, all my organs are firm and  very strong”

Not done, the old man told his supporters  that he was not going anywhere. Deep inside Mugabe, he was probably worried of what becomes of his party when death finally comes though he doesn’t believe it will come. President Mugabe has every reason to be worried, his party is divided between the supporters of his wife and his Vice, Emmerson Mnangagwa  right under his watch.

However, that was not the first time that Mugabe would tell his supporters that he remains a life President. In February this year, the man who has kept an iron grip on power for 37 years stated that he would contest next year’s election because none of his party members could perform his magic. He said majority of his party members felt that there is no one else who could the job except him.

It has remained a mystery how Mugabe was able to wield such power for about four decades even when Zimbabwean economy is in shambles. He has virtually turned his country to a pariah  state because of his confrontation with the West.

Officially, Zimbabwe’s economy has continued its recovery this year, however, the growth and better macroeconomic indicators have not resulted in better quality of life for Zimbabweans. Under Mugabe, Zimbabwe has suffered mass unemployment, collapse of many public services, and a decline in foreign investment.

While Zimbabwe  might be making little  gains on economic front officially, it is not making so much gain politically because the name of the country is synonymous with the name of its President, Robert Mugabe, a man who has proved that he has the political clout to be a life president even with his old age and illness

One begins to wonder why a 93 year old who has ruled his country for 37 years is still interested in contesting an election in 2018 instead of taking the much deserved rest. Can anyone blame Mugabe? An average African leader prefers to rule his country until he is “chased” out or die on the seat. Some leaders in Africa see their countries as personal properties, so they cling to power for as long as they could. Because of greed and the fear of unknown, they prefer to be on the seat for decades at the expense of their countries.

Some of these leaders pretend to be nationalists while they wreak havoc on the economy and the people they govern, they pretend to love their countries, but not ready to vacate their seats even in old age and ill-health, they manipulate the people and constitution just to remain in power. Africans know them, they can distinguish   good leaders from bad ones, but appear powerless to challenge the tin gods masquerading as leaders.

Back to the strong man of Zimbabwe, the opposition in his country are building a strong coalition to dislodge the ‘’Lord’’ of politics come 2018, they want to demystify Mugabe and permanently sack him from politics. However, how they will achieve this task is still unknown .

While Robert Mugabe believes that the seat of power is an everlasting one, his cash strapped government plans to build a $1billion university to be named after him. This perhaps is government’s ‘’little’’ way of immortalizing the maximum ruler’s name when the inevitable happens someday, a day Mugabe doesn’t believe will come.

Main  opposition, Movement for Democratic Change (MDC) indeed criticized the project as a misplaced priority, but the party has a long battle ahead if it must defeat the master of the game and a man who will never die, sorry, life President of Zimbabwe I meant.

Not yet uhuru for Odinga