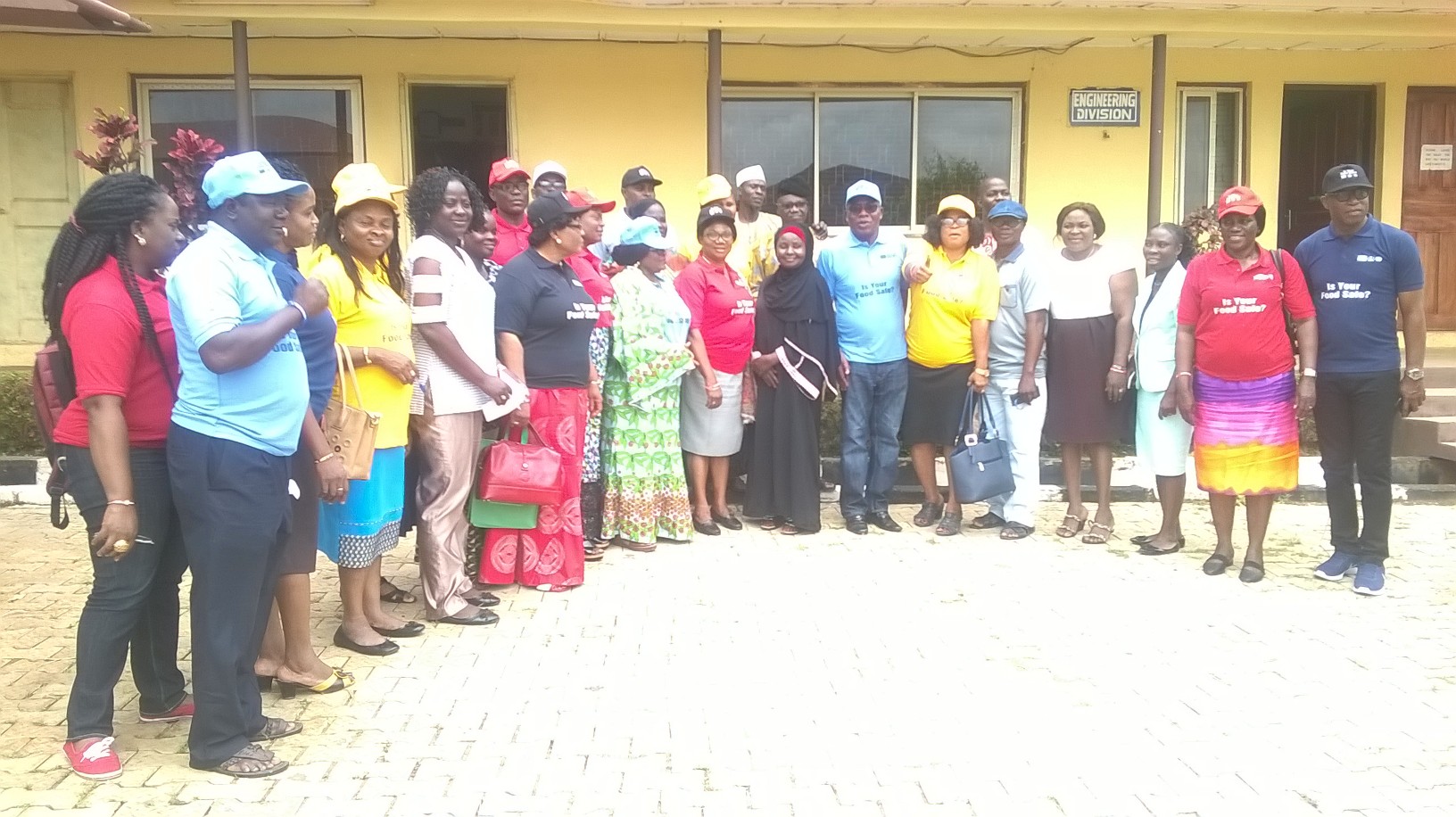 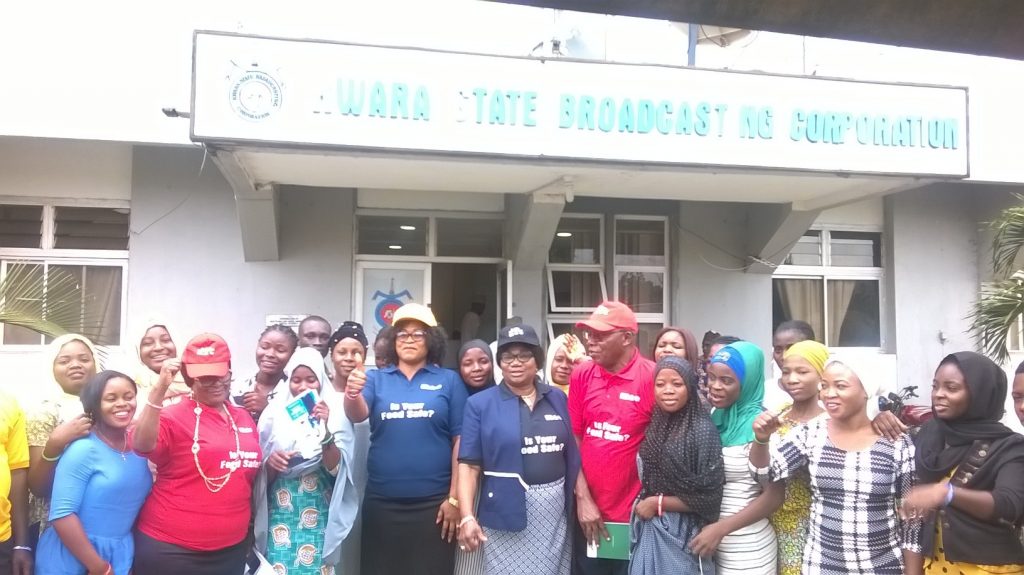 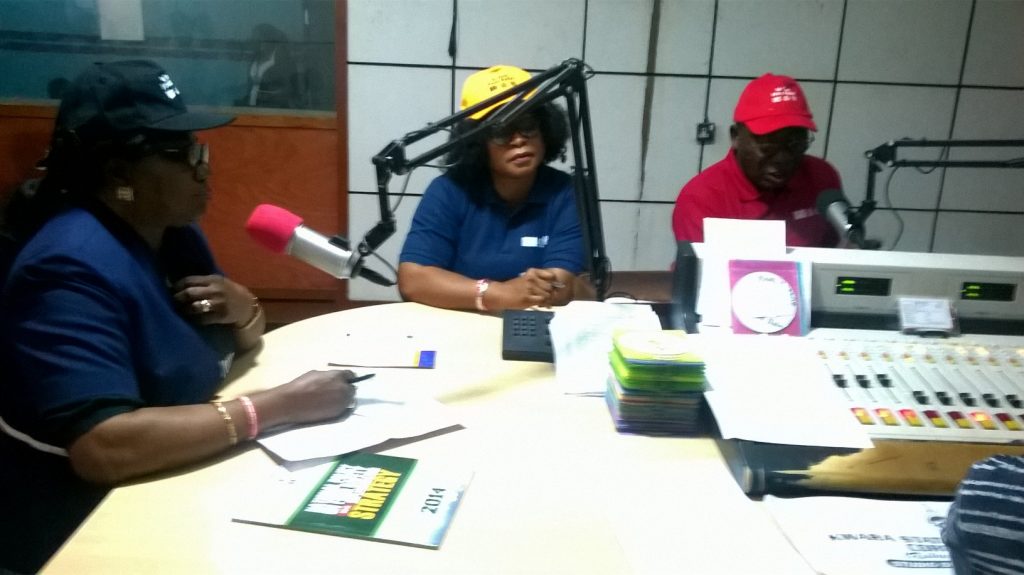 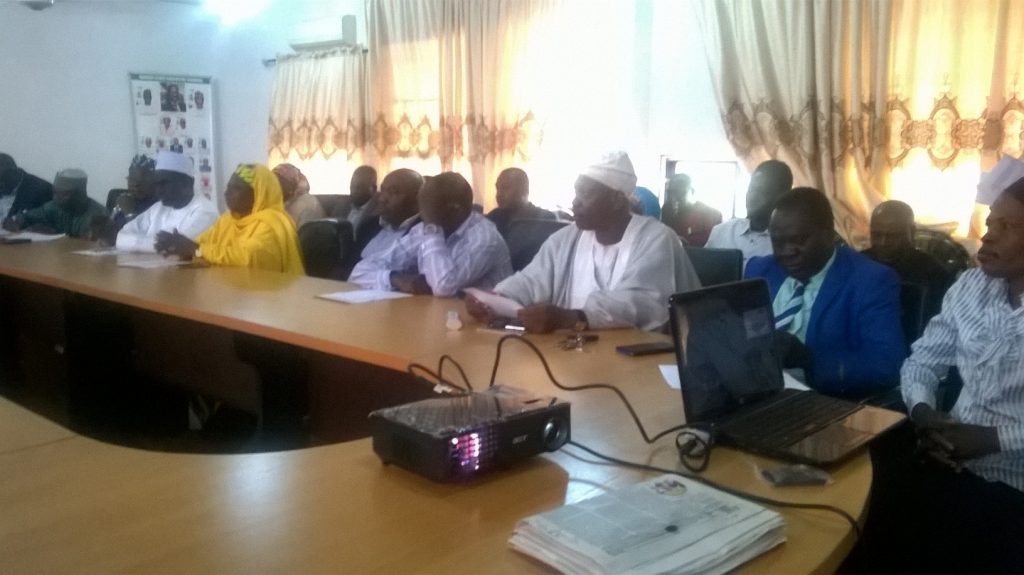 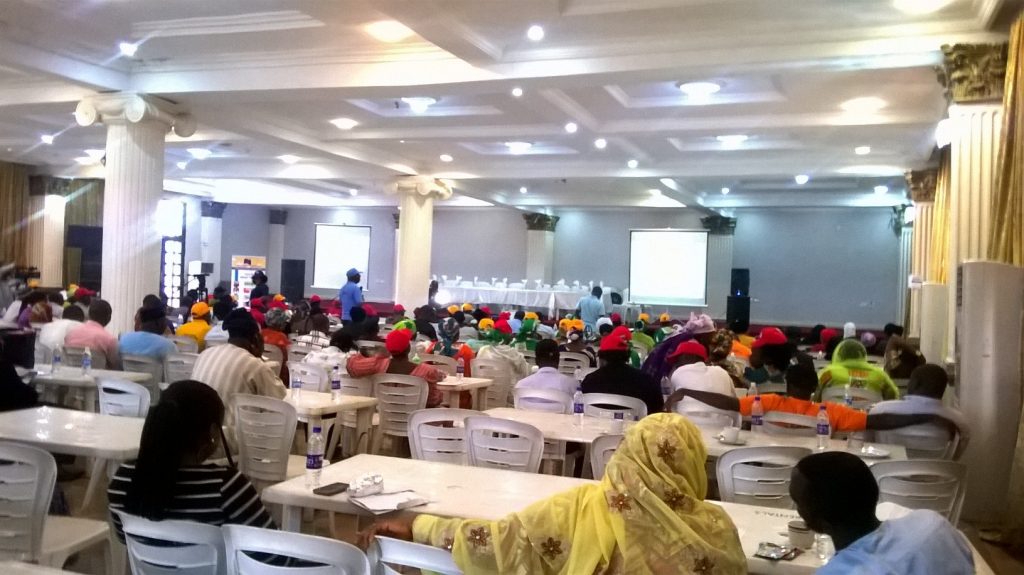 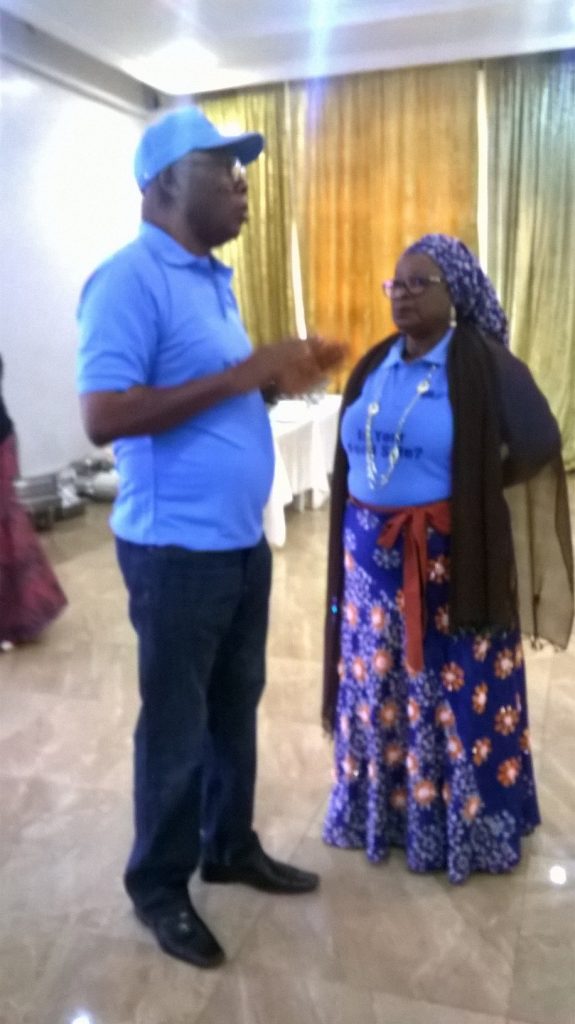 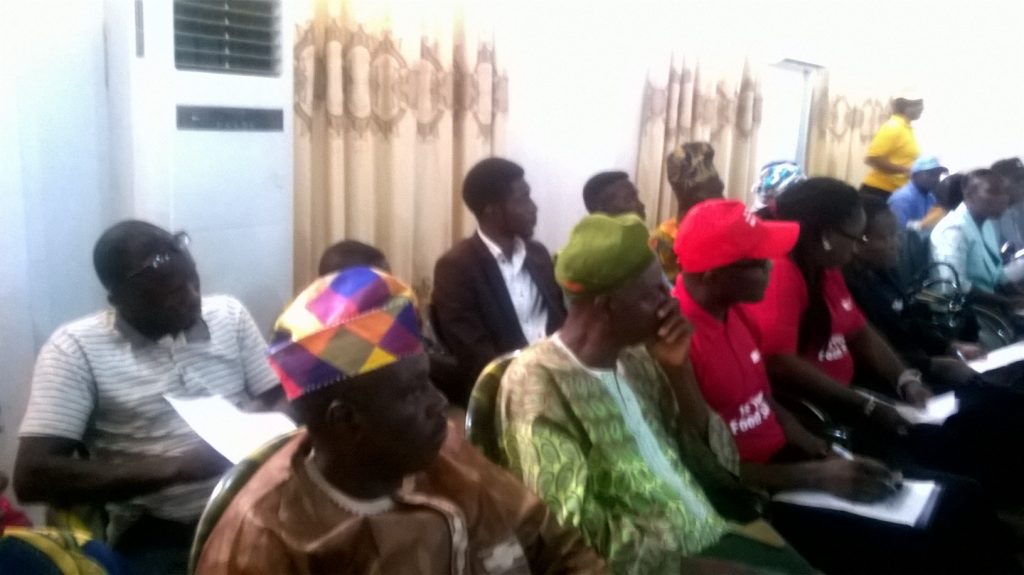 When Ambassador Abikoye gave out daughter in marriage