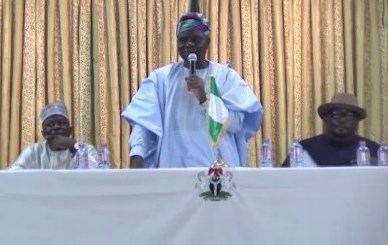 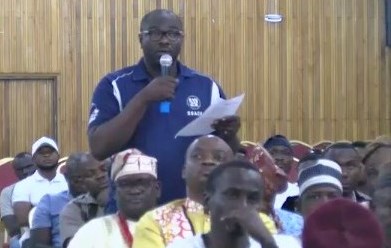 Winning with the mind