Still on HIV in Ghana 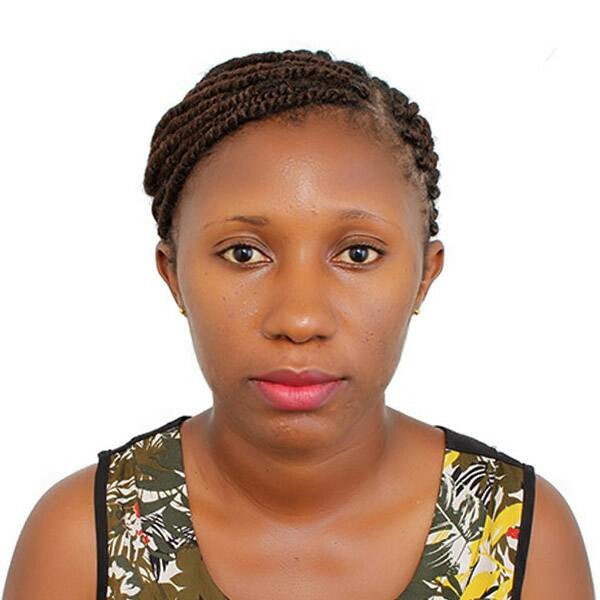 Americans call them gunmen, I call them terrorists