Echoes of UN conference on climate change in Bonn 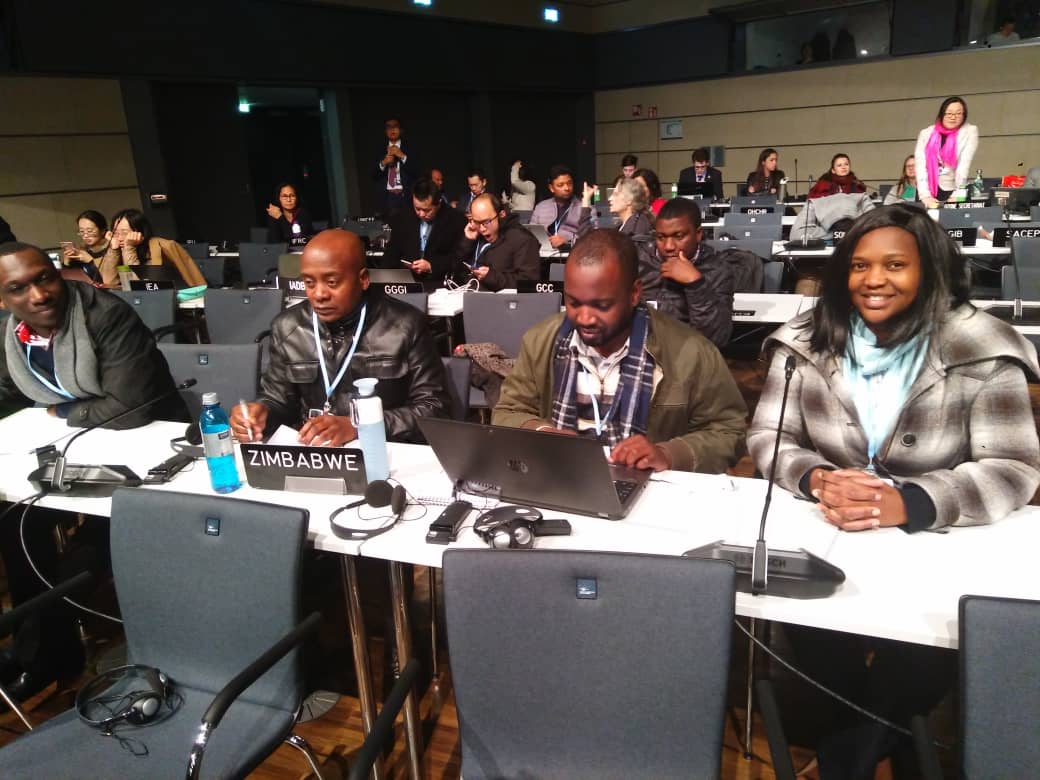 The 2018 United Nations Conference on Climate Change was held from 30 April to 10 May 2018 in Bonn, Germany. The Conference was preceded by the Africa Lead Negotiators Strategic Meeting from 21-22 April and this was followed by Regional grouping meetings including the G77 and China Grouping from 23-29 April. The Conference consisted of the following segments:

The conference sought to advance work related to the implementation of the Paris Agreement and the matters under the Subsidiary Bodies (SBs) not concluded at the Twenty-third Conference of Parties (COP23). Issues under discussion included the Modalities, Guidelines and Procedures (MPGs) for implementation of nationally determined contributions (NDCs), adaptation communication, support for developing countries (finance, technology development and transfer and capacity building), transparency of action and support, the global stock take, compliance, adaptation fund, matters related to agriculture and the 2018 facilitative (Talanoa) dialogue.

The concerns were raised on Developed Country Parties not fulfilling their Pre-2020 financial and mitigation commitments. The issues on the definition of Climate Finance versus Official Development Assistance and communicating finance ex-ante information by Developed Countries Parties remain as critical sticking points throughout the negotiations. 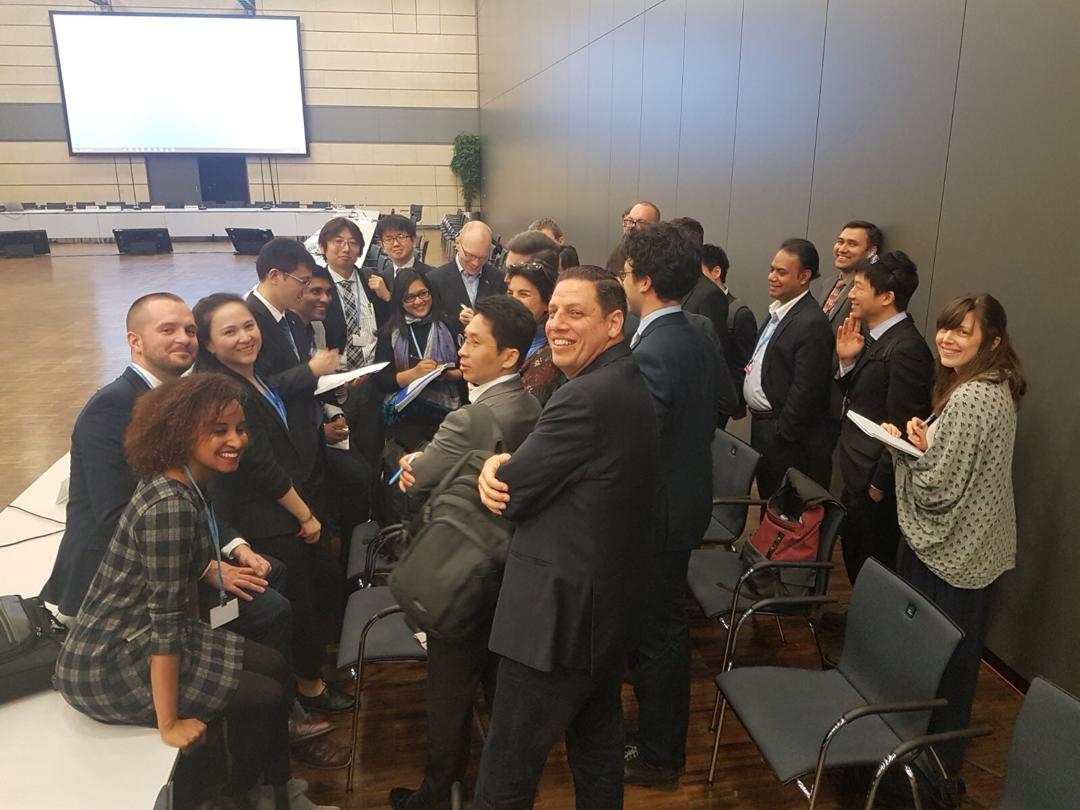 The African Group Chair, Mor from Egypt, in his opening remarks indicated that the African group under the Paris Agreement Work Programme was calling for operational guidance on all issues (mitigation, adaptation, finance, transparency, etc.) and emphasized that the guidance has to be granular, specific and clear. He urged all Parties to be faithful and true to the Paris Agreement and ensure that all its provisions can be implemented from 2020.

The African Group noted with concern that discussion under Article 9.5 of the Paris Agreement was lagging behind and there was need to accelerate discussions on the modalities to operationalise the communication of climate finance support provided to developing countries.

This information is also important to enhance ambition among developing countries. Climate finance plays a key role in enhancing trust and confidence among Parties and it is essential for continuous progress that climate finance remains high on both the technical and political agenda as we move towards COP24 to support the required climate action under the Paris Agreement.

Whilst the negotiations progressed well, some sticky issues remain. These include how developed and developing countries view the Paris Agreement and how it must be interpreted when developing the rules for its implementation. What has clearly emerged in the last two years since the adoption of the Paris agreement are differences in interpreting what are nationally determined contributions (NDCs) (whether they are only about mitigation or if they also cover adaptation and the means of implementation) and therefore, what information is required to be communicated flowing from the components of the NDCs.

With all these negotiations ongoing, the question still remains, whether Africa is ready to implement the Paris Agreement. Africa did not benefit significantly from the Clean Development Mechanism and what will it take for the new regime to be meaningful for Africa?

The costs of adaptation will also be dependent on the mitigation efforts. It is important for Africa to ensure a balanced outcome at COP24 as they risk having a strong Transparency Reporting Framework with minimal or nothing to report on.

Africa should start documenting national efforts in adaptation and mitigation actions. African governments are already doing significant work to ensure that communities cope with the climate change impacts with a view to building their resilience over time and Green Climate Funds should be additional to strengthen their investments.

My period, my voice!!