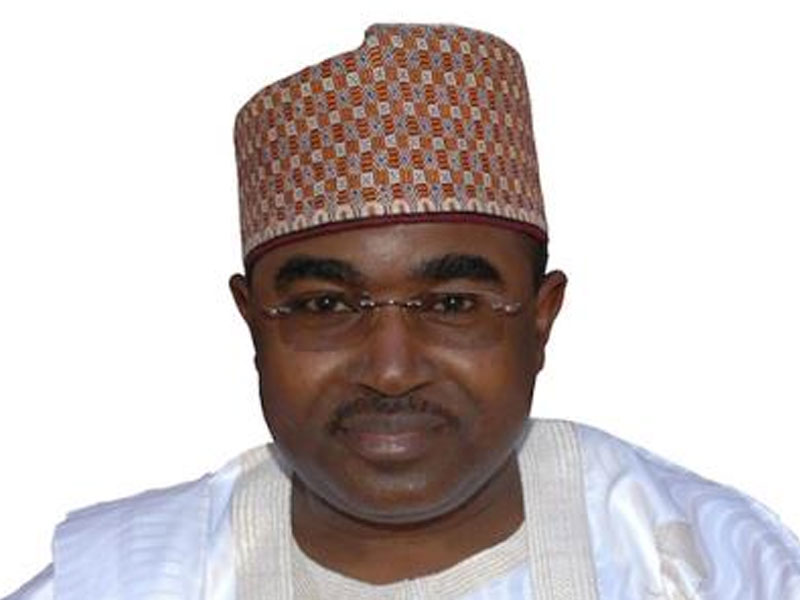 For Nigerians who want cannabis to be legalized, their dream might not come true too soon as the Chairman/Chief Executive of the National Drug Law Enforcement Agency, NDLEA, Brig. Gen. Mohammed Buba Marwa (Retd) explains why proponents of the legalisation of cannabis sativa cannot have their way for now.

According to him, Nigerians hooked on cannabis alone is more than the population of countries like Portugal, Greece or Republic of Benin.

Gen. Marwa who was a guest speaker at the 2021 Ulefunta annual public lecture organised by the Deji of Akure ,the Ondo State, Oba Aladetoyinbo Ogunlade Aladelusi and chaired by the former Secretary to the Government of the Federation, Chief Olu Falae  said the prevailing security situation in the country does not allow for such

According to Marwa:, “the proliferation of illicit drugs often engenders a pattern of crime, chaos and conflict. In the advanced world, it is the driver of high crime rate and violent killings in the inner cities. In developing or Third World countries, it is the escalator of strife, pogroms and civil war, and has played a big role in countries torn to pieces by tribal war, such as it is playing our in Syria, which has become the hotbed of Captagon, and Afghanistan, which controls the opium trade.

“We have seen narco-terrorism in countries like Colombia and Mexico where drug cartels are law unto themselves and are as powerful, if not more powerful, than the State. So, there are real cases, not scenarios, of where and how illicit substances played a role in a society’s rapid descent into chaos

“So the pertinent question for us today is: Has drugs played any role in the festering insecurity in Nigeria? The answer is yes. Of this we have ample evidence.”

Represented by his Special Adviser on National Drug Control Master Plan, NDCMP, Otunba Lanre Ipinmisho, Gen. Marwa stated that considering the intractable burden of insecurity facing the country, “we do not have the luxury of allowing a narcotic economy to take root and thrive in our society. Africa, nay, Nigeria has enough problems without adding the burden of narco-terrorism.

“Of all the known illicit substances, Cannabis sativa is the only one that is native to Nigeria and it is the most abused of all illicit drugs, and from the findings of the National drug Survey of 2018, cannabis is becoming a national albatross”

Director, Media & Advocacy of NDLEA, Femi Babafemi in a Press Release made available to Green Savannah Diplomatic Cable quoted Marwa as revealing that the population of Nigerians hooked on cannabis alone is more than the population of countries like Portugal, Greece or the Republic of Benin, he said as such the nation cannot afford to toy with the grim reality of the danger of legalising cannabis when all the needed infrastructure to monitor and control that are still far from being in place.

“Where cannabis is concerned, we should not by any argument allow ourselves to become the proverbial fool that rushed in where angels fear to tread. Countries like Canada, which are pro-cannabis, have strong and efficient institutions that are way ahead of ours by long mileages.

“Given the reality of our law enforcement, controlled cultivation of cannabis is a mirage. Aren’t pharmaceutical opioids controlled? Tramadol, codeine, rohypnol, benzopam, they are all controlled, yet, their trafficking and abuse is causing us unquantifiable human and economic loss. And for those who point at the inherent economic benefit that could accrue from legalisation of cultivation, in accordance with our reality, would you be comfortable, if by tomorrow, your 13-year-old son can easily access marijuana, or you find some wraps of weed in his pocket, or you learnt that someone has introduced your 16-year-old daughter to smoking Igbo under the pretext that it has medicinal value?

Our individual answer to that question will give us a public opinion of where we should stand as a country in the cannabis debate.”

He warned that “We should stop treating cannabis like some sweet candy without any side effects. Its repercussions outweigh the vaunted benefits. And legalising its cultivation for a country like Nigeria is a shortcut to illicit drug Armageddon. At a time we are taking a forward march in the fight against drug abuse, attempting to paint cannabis in a favourable light is akin to taking backward steps.

“As far as NDLEA is concerned, cannabis remains an illicit substance. The Agency shall always canvass against its cultivation, possession, trafficking and sales, and use. And offenders will face the wrath of the law. And, if I may add, our conviction rate is 90% successful.”