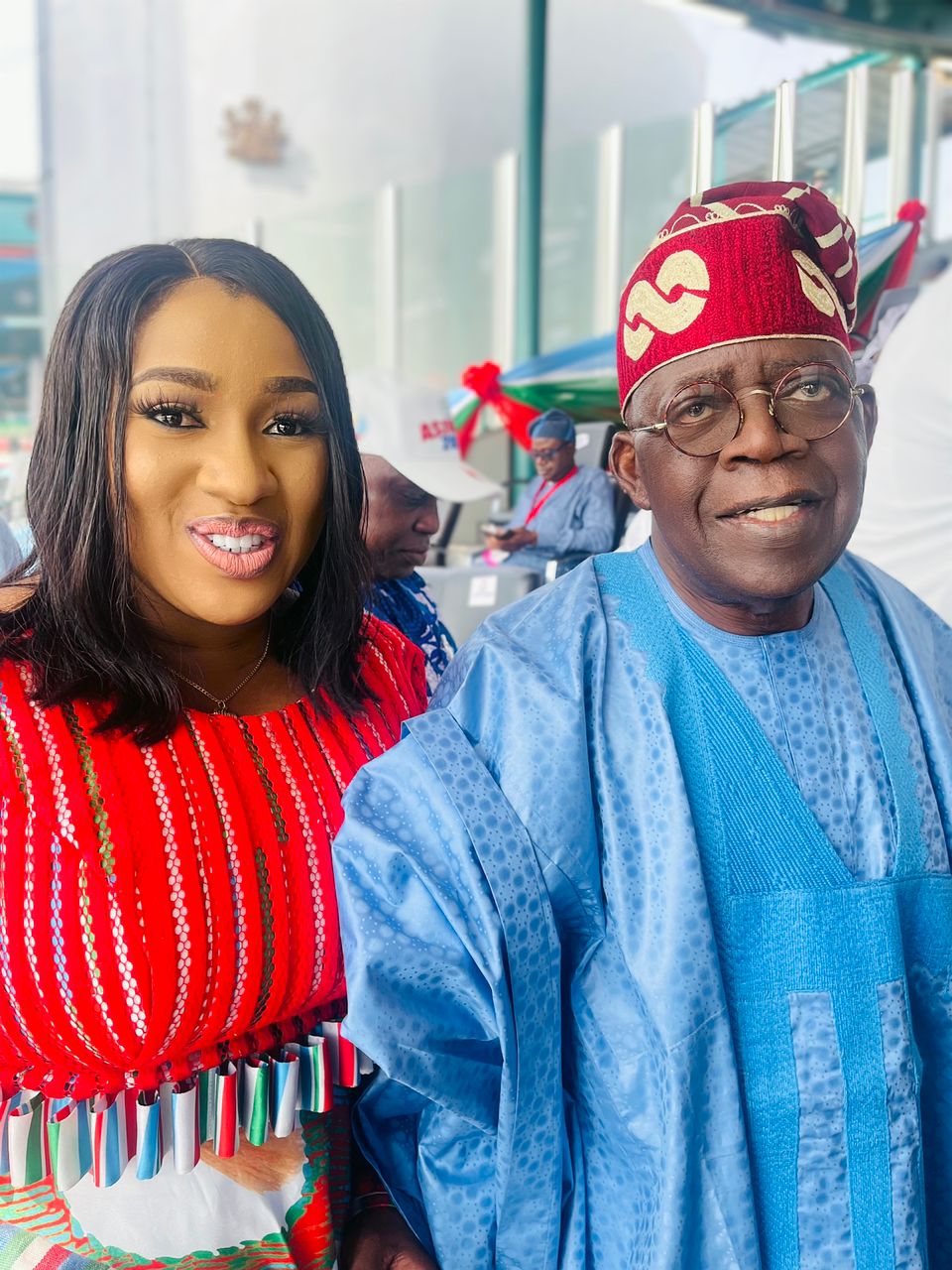 The National Women Leader of Nigeria’s ruling party, All Progressives Congress (APC),Dr Betta Edu  has congratulated the former Governor of Lagos State , Senator Bola Ahmed Tinubu on his emergence as the Presidential flag bearer of the party at the just concluded Presidential Primary

A press release which she personally signed and made available to Green Savannah Diplomatic Cable reads in part “Your emergence as the Presidential flag bearer of our great party is well deserved. Your immense contribution to building APC and the nation at large has paid off.

“You have clearly proven that investment in human capital development, good governance, experience, and wide networks are necessary ingredients for political advancements. Your drive, commitment, determination and effort towards women empowerment have been exceptional.’

According to the Women Leader,” the task ahead is humongous but be rest assured that you have the full support of the APC women’s wing and Nigerian women by extension that you have constantly supported and given a voice, as well as a seat on the table of leadership politics and Governance. APC women in our millions will come all out to stand by you as we walk this road to success at the forthcoming 2023 general elections

“I trust you to keep the flag flying; prioritize women affirmative inclusiveness and mainstreaming in your agenda as our great women will with one voice go the extra mile to deliver a President who is not only gender sensitive but a promoter of the female gender”