End of the road for Lagos billionaire drug baron 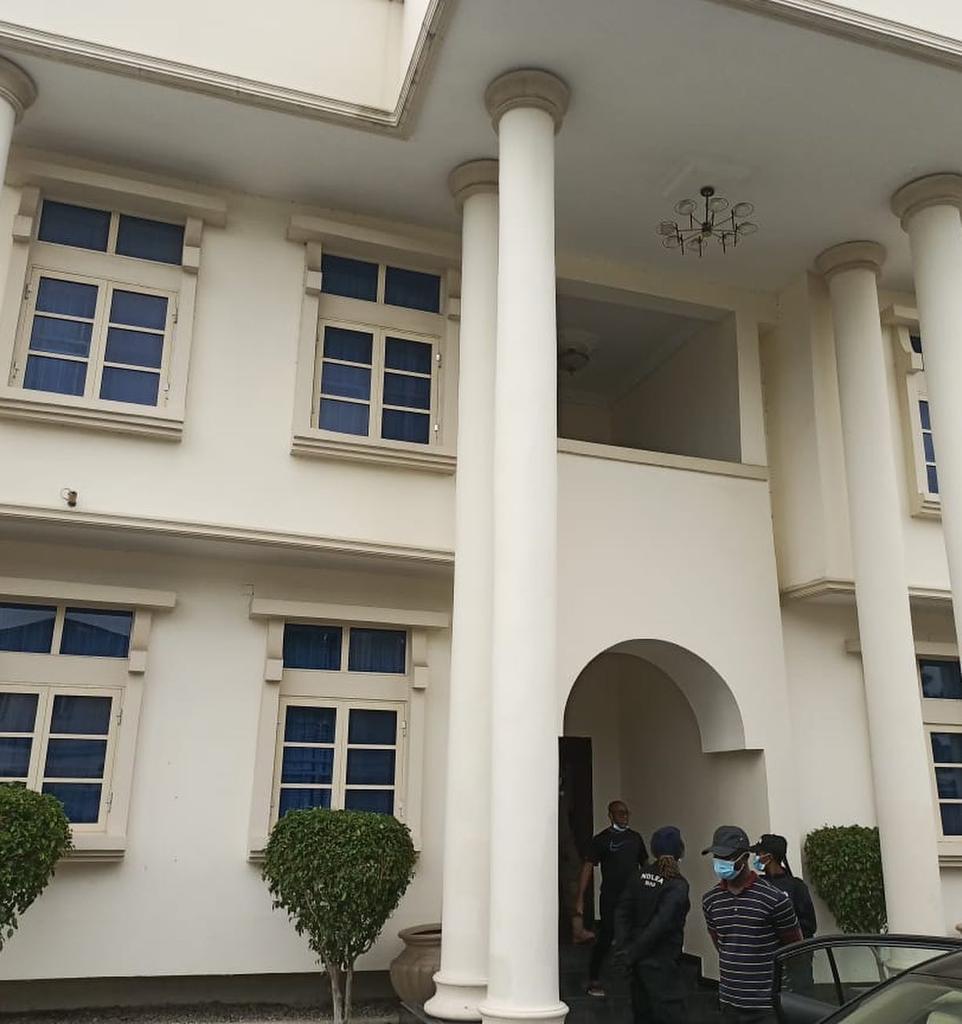 A Lagos billionaire, Ugochukwu Nsofor Chukwukadibi  is now in “hot soup” following his arrest by the operatives of the National Drug Enforcement Agency( NDLEA)

Nigeria’s anti-narcotics agency recovered no less than 13,451,466 pills of Tramadol 225mg worth N8.6billion in street value from one of the mansions of the drug baron in the highbrow residential estate; Victoria Garden City, Lekki area of Lagos.

The arrest of Ugochukwu who is the Chairman of Autonation Motors Ltd is coming barely two months after NDLEA uncovered a methamphetamine clandestine laboratory in the residence of another drug kingpin in the estate, Chris Emeka Nzewi, who was arrested on Saturday 30th July along with a chemist, Sunday Ukah, who cooked the illicit drug for him.

At least, 258.74 kilograms of crystal methamphetamine and various precursor chemicals used for the production of the toxic drug were recovered from Nzewi’s home during his arrest.

“A search of the expansive mansion led to the discovery of 443 cartons of Tramadol Hydrochloride 225mg, which contains 13, 451, 466 pills of the drug while some cartons were already burnt in a fire incident in the house same day.

“Before his arrest, Ugochukwu who hails from Ihiala local government area of Anambra State has been on the Agency’s watch list as one of those behind the tramadol drug cartel in Nigeria. 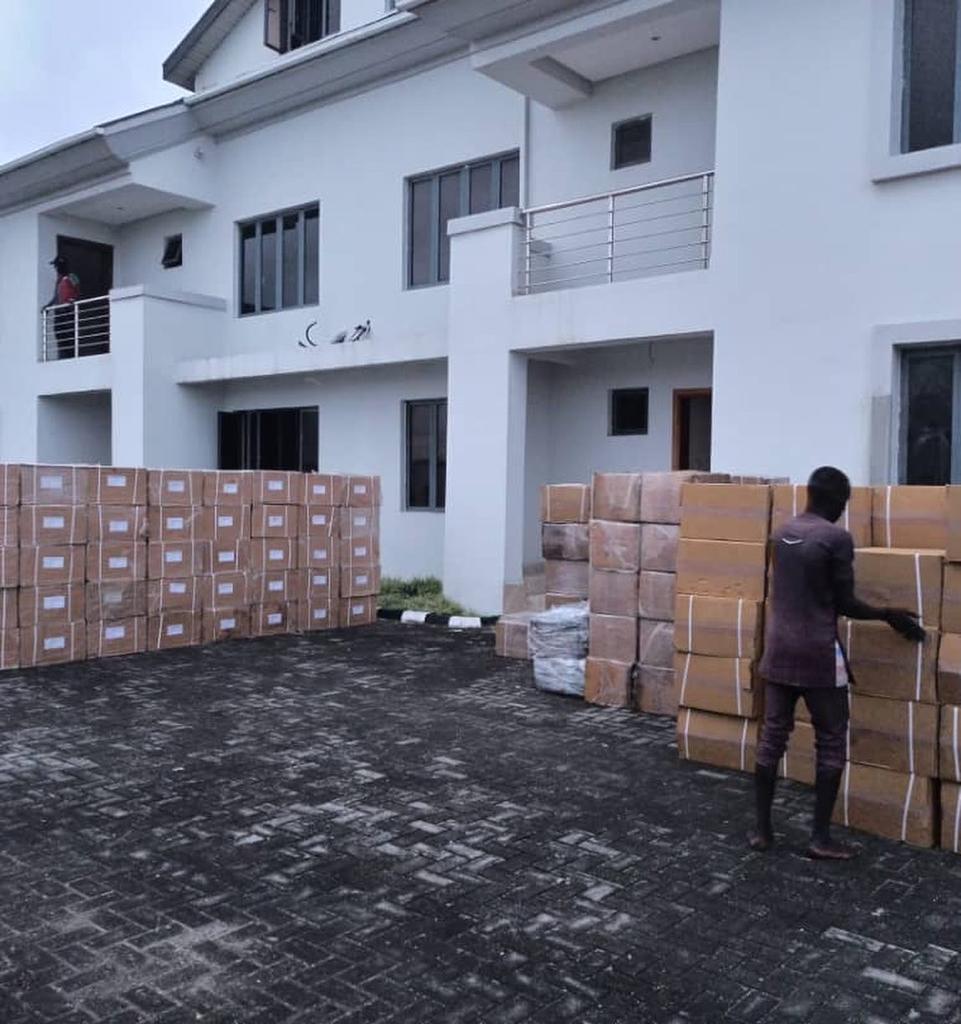 “Preliminary investigation shows that he has about six mansions within the VGC, one of which he uses to warehouse the tramadol consignment, while he lives in the one at Plot Z-130 Road 67 and another as his office. Five exotic vehicles have also been located in two of his mansions, out of which two SUVs including a bullet jeep have been successfully removed to the Agency’s facility”.

Reacting to the latest drug haul, Chairman/Chief Executive of NDLEA, Brig. Gen. Mohamed Buba Marwa (Retd) commended the officers and men involved in the operation for their diligence while also appreciating Nigerians for supporting the Agency in its arduous task of ridding the country of the menace of drug abuse and illicit drug trafficking.

According to him, “I’ll like to reassure Nigerians and other stakeholders wherever they are located across the country and beyond of our preparedness to work with them on this onerous task of saving our people from the drug scourge. This partnership is a further warning to the drug barons and cartels that there is no hiding place for them anymore, because we remain on their trail and we’ll always get them.”

I saved my meal allowances to go to the mines - Mecktilder