For a man who literarily moulded the building blocks of an emergent Kwara State, pretty little is in the public domain about the life and times of the late General David Lasisi Bamigboye. Though self-effacing and ever shunning the kleigh lights while alive, history would certainly be kind to this Omu-Aran- born elder statesman and visionary whose enduring legacy projects would continue to immortalise him to the chagrin of an aloof political establishment.

While the latter day political carpet baggers were to erode some of the legacy projects and institutions this visionary left behind, some of them have remained enduring, seemingly defiant in spite of the locust years in the benighted state.

As the old man wizened in age, it is better imagined the emotional pain and torture he would have gone through as some of his legacy projects were being torn into shreds. Where is the laid back ambience of Kwara Hotels? What is the current state of the then phenomenal Nigerian Herald? Where are the flagship industries in the real sector which he facilitated?

It is to the credit of Bamigboye that as he attained landmarks in infrastructural development, so did he impact on the lives of the ordinary people with welfarist initiatives.

Hard as revisionists of the state’s history try, Bamigboye would continue to be credited with the laying the sod of Asa Dam, building of the state Secretariat, the Kwara State College of Technology, the construction of General Hospitals and health centres across the state, the building of public schools  as well as creation of a department under the Ministry of Education devoted solely to scholarship and bursaries for Kwara students.

Bamigboye also conceived the Kwara Stadium Complex in Ilorin which his late colleague, George Innih, was to actualise. So phenomenal was the pace of development in the Bamigboye years that it was said that Kwara was the fastest growing state among the 12 carved out of the old regions.

Remarkably, these initiatives were being executed at a time of great challenge for the new state. As Bamigboye himself had to admit at the 20th anniversary of the state,  “no state out of the 12 states created by General Yakubu Gowon’s administration on May 27, 1967, had infrastructure, financial and institutional problems like the Central West State, later renamed Kwara State.’’

In spite of his pioneering efforts in the development of the state, it is abhorrent that successive administrations have not been able to adequately honour Bamigboye while alive. Today, there is no monument, institution or even road in the state capital which bears testimony to the illustrious outing in statecraft of this founding father of Kwara. As Kwarans gather to celebrate the passage of this great man, it is as yet not too late to do justice to his memory.

Immortalising Bamigboye would be the only fitting tribute the outgoing Abdulfatah Ahmed administration could ever pay to a man who gave his all for his state. 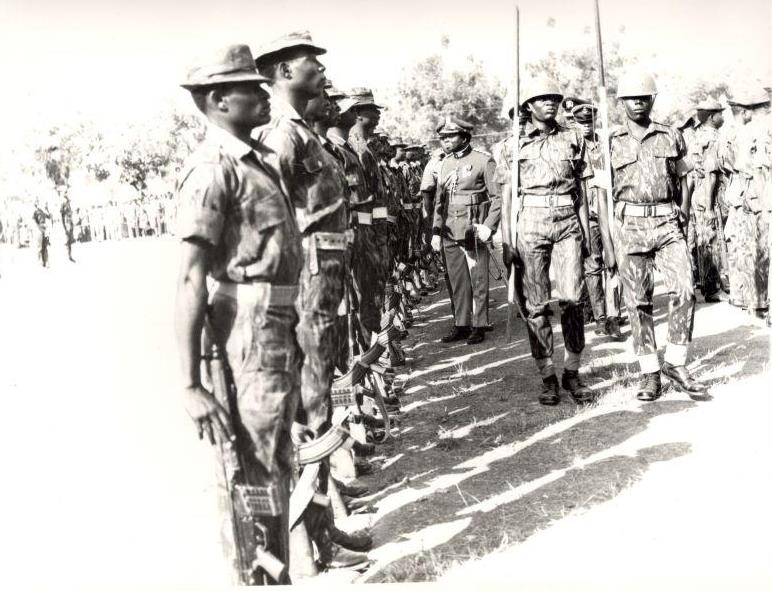 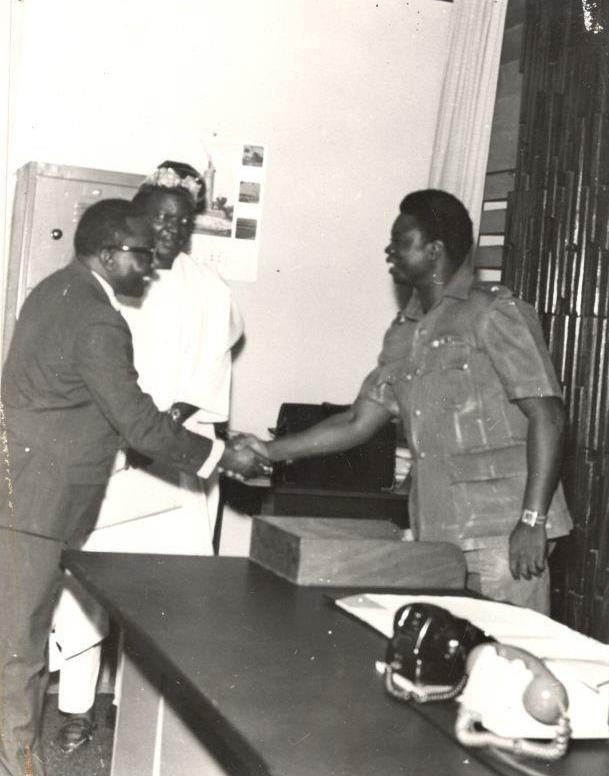 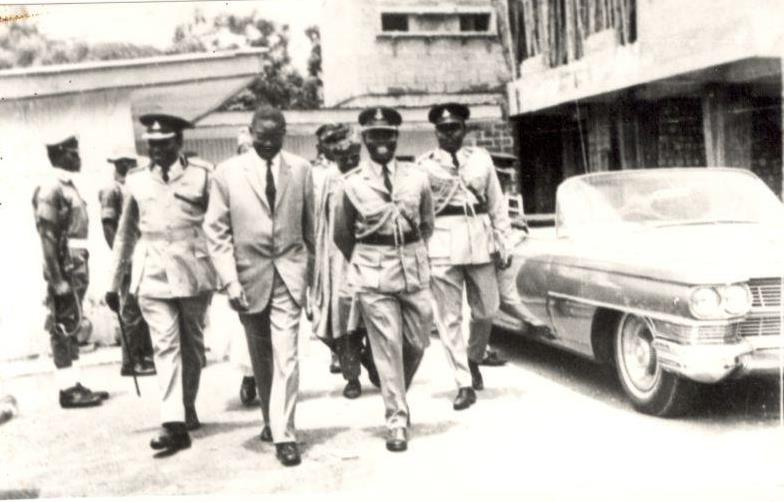 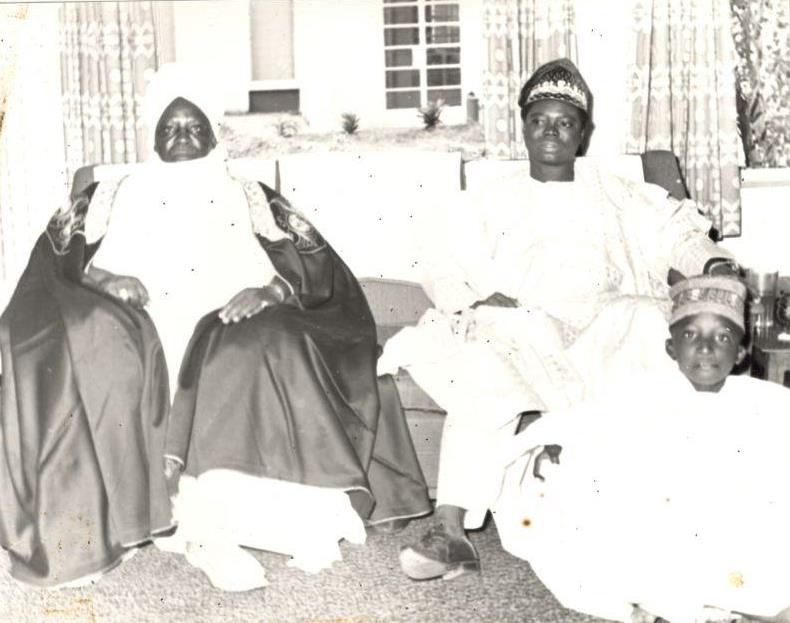 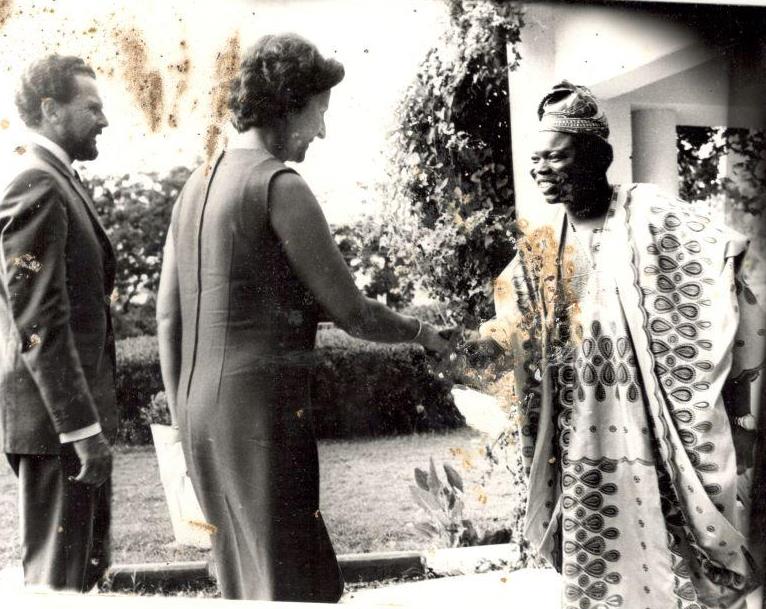 *Ojo is a journalist.