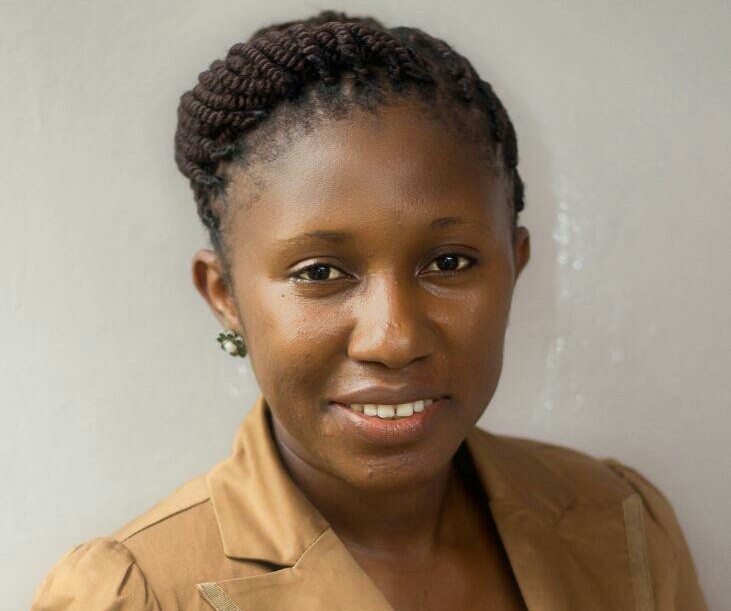 My friend Ama, was the daughter of a well-known preacher in the community in which we lived and her family was the exemplary one for many. People looked up to them. When Ama was diagnosed with HIV during a routine medical check-up by her employers, she was ashamed and devastated. Her job was terminated immediately. Initially she was very angry at herself and felt she had disappointed her family and friends especially her father by contracting HIV. She feared the repercussions of disclosing her HIV status to her family and decided to keep the news to herself. Ama was also apprehensive about seeking treatment because she feared others would get to know about her status if she did. 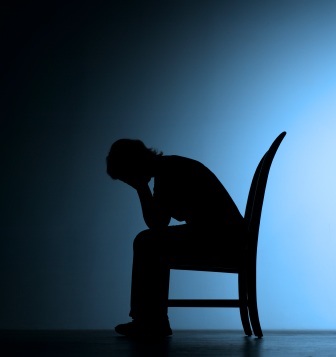 Since she looked okay, she decided not to confide in anyone. The psychological trauma however was too much for Ama to deal with alone. Gradually, Ama withdrew from people and kept to herself so that she would not have to endure what she perceived was their tacit judgement. Ultimately, she moved out of town. She had shut down her family, friends and did not seek medical treatment either. Over time, as the disease progressed, Ama started experiencing signs and symptoms of HIV infection. She lost weight drastically and got opportunistic infections. She decided to return home to her family who were surprised at how she looked. She disclosed her HIV status to her family amidst tears who were very disappointed. Everyday living with her family, she was reminded about the shame she had brought to her family and she became depressed

Eventually, she decided to seek medical treatment at a clinic where she was counselled, treated and started on anti-retroviral therapy. The initial side effects of the anti-retroviral medication she was taking and the stigma she had internalised did not allow her to take her drugs daily and she skipped medication. This made her deteriorate further and she developed full-blown AIDS. My friend Ama, died in September 2008. Sometimes, I blame myself and wish I had been a better friend. Maybe she would have told me about her experiences and what she was going through.  Ama’s story is similar to many individuals living with HIV globally.

Erving Goffman is his book “Notes on the Management of a Spoiled Identity” defines stigma as “an attribute, behaviour or a reputation that is deeply discrediting in a particular way: it causes an individual to be mentally classified by others in an undesirable, rejected stereotype rather than in an accepted, normal one. HIV-related stigma is the negative attitudes directed at people living with HIV and groups associated with them. Even today, 9 years after Ama passed away, many people still die from HIV because they fear getting tested or getting treatment after their HIV positive diagnosis. Some did not adhere to medication daily and dropped out of treatment because they did not want people to know their status. Others died because experienced stigma in the community and health care delivery system because of their HIV status, culture, religion, profession, gender identity and socioeconomic status and stopped treatment as a result.

Today, improved knowledge about HIV, its transmission and the availability of anti-retroviral medications has enhanced substantially health outcomes for persons living with HIV. The Joint United Nations Programme on HIV/ AIDS has set an ambitious 90-90-90 target to end HIV by 2020. By this 90% of people living with HIV will know their status; 90% of those diagnosed with HIV will be on sustained treatment and 90% of those on treatment will have achieved viral suppression. Although very laudable, achieving these targets will not be easy and stigma continues to make it even more challenging. The targets will not be attained if stigma and discrimination persist. I still think about Ama and I wonder if she would be alive today if she had been open about her status and received the necessary medication she needed.

Eliminating HIV-related stigma and discrimination is an important step in ending the epidemic of HIV. It is up to every individual to fight and speak out against acts of stigma which occur in our personal and professional lives. More persons living with HIV need to be open, bold and unashamed about their status. They will serve as the voice of the many who suffer in silence. Individuals and health professionals who provide care and treat the sick should provide quality services to every individual irrespective of their HIV status, culture, profession, gender or social identity. This is non-negotiable and we should not expect nor accept anything else.

Anybody can get infected with HIV and we can contribute our quota to ending HIV by loving and being there for people in our lives who are infected with. We can do this by stopping the naming, blaming and shaming of persons living with HIV. We can also be advocates and work to ensure that all persons who are at risk of HIV have access to the necessary prevention and support services. Finally, each person wherever you are can be a leader in supporting the rights of persons living with HIV to effective care, treatment, support, employment and housing.