Nigerian inmates in Ghana prisons have appealed to the Federal Government to urgently fast-tract the process for the signing of Prison Transfer Agreement between Nigeria and Ghana to enable them complete their prison terms in their home country.

They made the appeal when Nigeria High Commissioner to Ghana, Ambassador Olufemi Michael Abikoye paid a working visit to Nsawan Medium Prison in the Eastern Region, where over 200 Nigerian inmates are serving various jail- terms.

At the 7th Session of the Permanent Joint Commission for Cooperation (PJCC) between Nigeria and Ghana held from 18th to 20th October 2017, in Accra, a draft Memorandum of Understanding (MoU) was agreed upon with a view to facilitating the exchange of prisoners between the two countries. 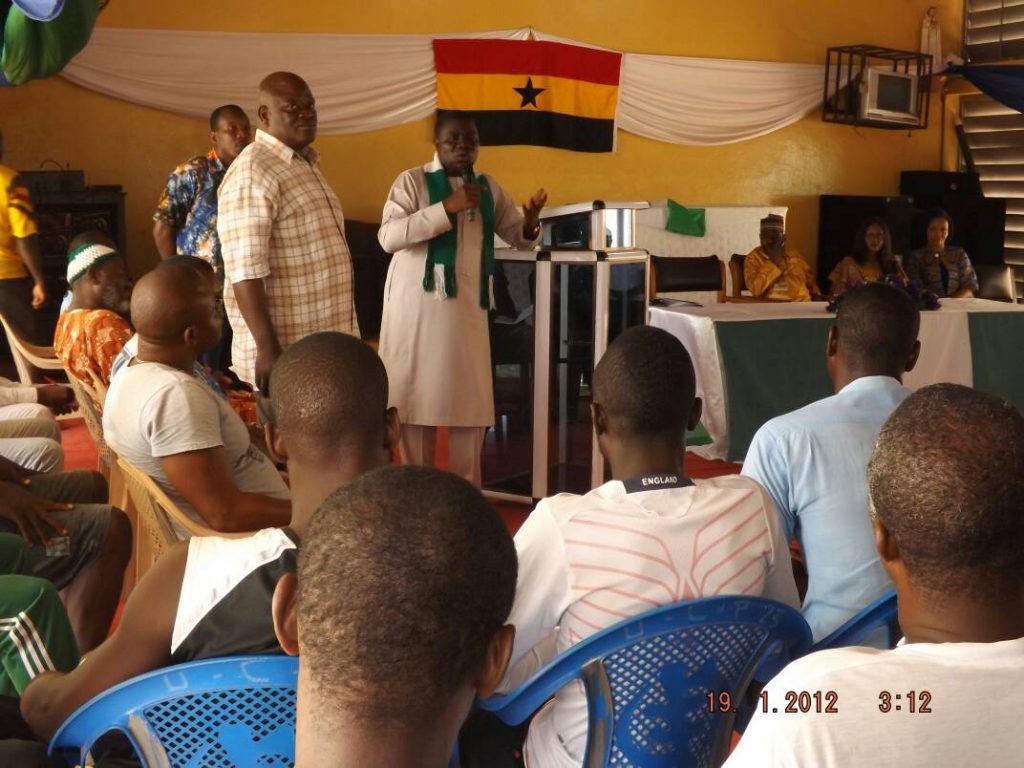 The draft MoU was to be studied and considered for ratification at a later date by both countries which is yet to be done.

The inmates acknowledged the efforts of the Federal Government with regards to their welfare, they however complained about discriminatory and high prison terms of between 50 to 105 years some of them were sentenced to by the Ghanaian Judiciary .and appealed to Nigerian Government to take up the issue with its Ghanaian counterpart.

There are 359 Nigerian prisoners in various prisons in the ten regions of Ghana serving various jail-terms for crimes ranging from drug trafficking, human trafficking, armed robbery among others.
Addressing the inmates, Ambassador Abikoye counseled them to be of good behaviour assuring them that their request would be channeled to the appropriate authorities in Nigeria.
Ghanaian prison authority commended the inmates for their good behaviour . Some of them were said to be holding leadership positions in the prisons and also engage in formal education, carpentry, weaving, tailoring and other activities organized by the Prisons Authority. 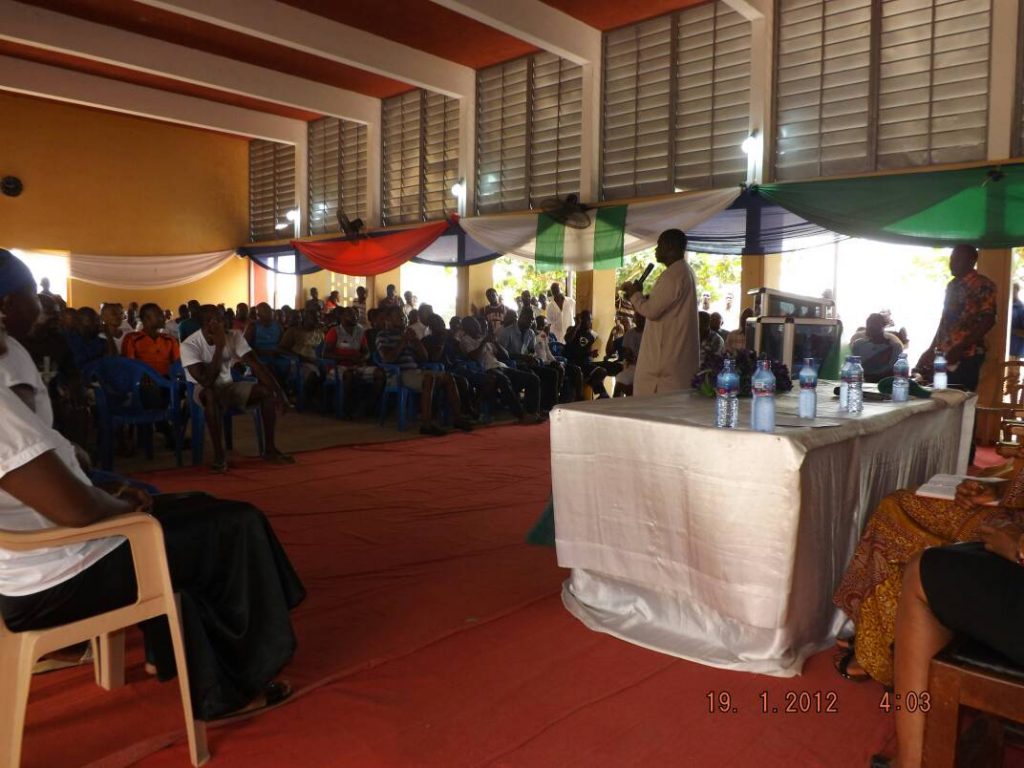 However, their major frustration is the lack of Prison Transfer Agreement between the two countries that could allow them complete their remaining jail-terms in Nigeria..

In the light of the appeal by the inmates, it was recommended that relevant authorities in Nigeria be intimated to fast -tract the process of the signing of MoU on the Prison Transfer Agreement between the two nations.

It is believed that the signing of the MoU would be beneficial to inmates who are desirous of completing their jail- terms in Nigeria where their relations could visit them from time to time.

It is also believed that the delay in signing the agreement could create frustrations among Nigerian inmates which could degenerate into security concerns and unpleasant consequences in host prisons.

Since he was posted to Ghana last year, Ambassador Abikoye has been working tirelessly to see to the welfare of Nigerians living in Ghana even as he has carried out some reforms at the High Commission geared towards achieving the change agenda of the Federal Government of Nigeria.
Apart from familiarization visits to key Ghanaian government officials and institutions, the High Commissioner has also held town hall meetings with Nigerians in Ghana to know their challenges and make them abreast of what the Federal Government is doing to transform Nigeria.

He has equally visited some higher institutions where he was able to persuade the management to reduce tuition fee of Nigerian students.

Not only these, Abikoye has been pursuing Citizens Diplomacy, in addition to promoting trade and other economic activities between the two countries. The Ambassador has also visited major Nigerian owned business concerns in Ghana challenging the owners to keep the Nigerian flag flying.

Africa is the wealth of the world -Kay Morris