Senate candidate in Arizona, Deedra Abboud, seeking Democratic nomination for US Senate is a reporters’ delight any time. She appears a calm and gentle personality, but built in her humility is a strong passion to give voice to the voiceless, minority groups and those seeking social justice, little wonder she won the Martin Luther King Jr. Diversity Award in Tempe .She also won Martin Luther King Jr. Award presented by the Human Relations Commission in Phoenix. Born and raised in Arkansas, Deedra who is immigration law expert moved to Phoenix in 1998. The Publisher of Green Savannah Diplomatic Cable, Sunday Oyinloye, took Deedra up on her ambition and for about 40 minutes the interview lasted, she maintained a smiling face. The civil rights and social justice advocate made no presence about her passion to help minority and those seeking justice. Deedra is also concerned about the value system in her country. To her “America was founded on the principle of doing what others said cannot be done “she wants it to remain so. The woman whose favorite colour is blue also made one or two revelations that the world might not know about her
Excerpts: 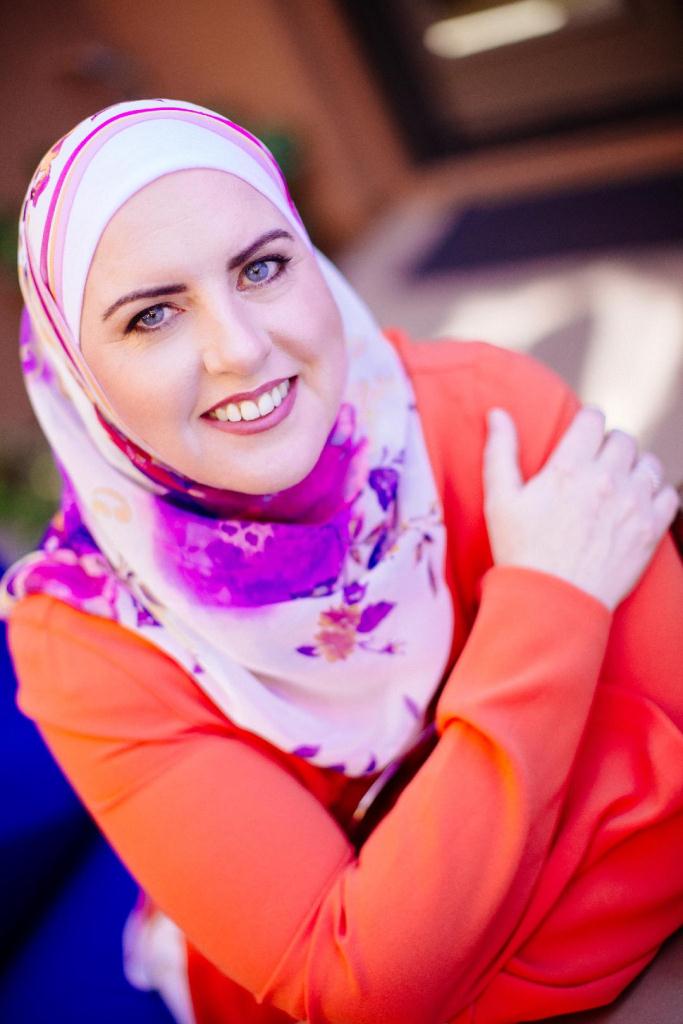 You are running for the Democratic nomination with Representative Kyrsten Sinema in Arizona, how optimistic are you about victory?

I am very optimistic. There is a lot of excitement here. I must tell you, there is an increasing excitement; we are talking to people about things that matter.

So, you are optimistic that you are going to win?

Yes, I am optimistic

What gives you that confidence?

Because we travel round Arizona talking to people and seeing their excitement, talking about things that normally politicians don’t talk about, that is creating more excitement. There is also excitement in the social media as well; people are literally posting pictures of their ballots in my favour

What difference would you want to make in the Senate?

Number one difference is that I will like to start conversation there again. We have been having conversation with people on main streets which is actually harder, and if we can take that kind of understanding of just talking to the people, hearing people, focusing on problem solving to the Senate, then I think we can change how things are done instead of staying at ivory towers making decisions about people without finding out from those whose lives are affected. I want to have conversation with people about their lives.

You are a recipient of Martin Luther King Jr. Diversity Award in Tempe; do you think that might add to your acceptability by the people?

Actually, I won Martin Luther King Jr. Award twice. It demonstrates number one that I have been working on social justice in Arizona for a long time, that even the cities recognize my work, and specifically that I am working on minority issues.

From 2001 to 2005 you served in the Arizona chapter, Council on American Islamic Relations. What is your take on the way a segment of Americans and a segment of Europeans look at Muslims with suspicion?

We have a segment of the society who looks at Muslims with suspicion probably because they have never met one considering that we are only one percent of the population, but majority of people in United States especially Arizona are actually more open, they are willing to judge people by their actions.
As an activist fighting for the rights of Muslims in America you will observe that countries like, Iraq and Yemen with majority Muslim population are in crisis, what are you doing personally to ensure peace in these countries, bearing in mind that a crisis in any country will directly or indirectly affect other countries.
I want to say that there is a lot of similarity in minority groups as it relates to the experience some Muslims are having. As an individual, I may not be able to change things in those countries, but as a US Senator. I think we can raise the level of conversation of who United States supports. A lot of times, we speak out publicly for political points rather than actually trying to meet with people to see how we can work together, not necessarily politically but to help maneuver situations that helps society at large, maybe sometimes give countries cover to make changes they won’t publicly want to make overnight. As people move forward and evolve over time, it has to be according to their own culture not what United States dictates as what we think is best for them because we can only know what is best for people in our own country. We can help people discover or implement or even discuss what might work in their country, but every country has its own culture and tradition, history and future that we need to recognize and respect

Your dressing is not complete without Hijab, what message are you passing to the world considering the fact that you are in the forefront of those fighting for the rights and dignity of Muslims?

Yes, I use scarf but I am not trying to pass any message to the world. I am doing it for me. I am dressing in my form of identity and as a Muslim, I am practically happy to do that. Generally, I always dress in colours. I just respect myself and I respect other people. I believe that it is the respect I give to other people that they also give to me.

What solutions would you proffer for the immigration challenges in Europe and America?

Number one, we have the rights to regulate who comes to our country, but in doing that, we have to retain our humanity because that is what America stands on. As it is now, our immigration system is up in the air, you see a lot of things that a not in the Law. The other part is that there are a lot of things going on in other countries that we are either participating negatively and causing strife, and we are not trying to prevent it or intervene or even have a conversation that may alleviate some of the sufferings going on in those countries that cause people to leave for other countries. We as a leader in the world have to look at all of these, who we are as a country and as a people and what we are doing in other countries to help.

With the way immigrants are flooding America and Europe; do you foresee any security challenges arising from this in future?

You can never guarantee and you never know what might trigger someone to be violent. But in general, US gets refugee and asylum programmes .We have some of the highest security checks in the world. Not only are we doing security checks that take years, we also do security checks on other countries, So by the time someone gets to the US on refugee status or asylum status we know. I think our system is much secured. Obviously you can’t guarantee that people won’t change or be triggered or have some kind of personal collapse that might cause them to go violent here or somewhere else.

President Trump was talking about building a wall to secure America against criminal elements and illegal immigrants, what are your thoughts on this?

A border wall is a symbol not actually meant to prevent anything at all because we already have a partial wall; every administration has been building some kind of walls that we do have. Technology will be more effective if actually we are trying to prevent people from sneaking across. We can never have a complete wall in United States. We have mountains across the borders that wall could never get on, we have water that a wall could never block and we have native American land that the Federal Government doesn’t have the rights to force them to have a wall on their land.

So you are not in support of building physical wall?

I am not in support of physical wall because it’s impossible, it’s a waste of money, and we can use that money to do other things. Technology can solve the problem and not wall.

Some have argued that American values have eroded in recent times, could you speak to that?

We have a country where we have to struggle with the idea of whether we can justify putting children in cages, I believe that is the lowest form of loss of values that we as a country or people can have. It has actually become a debate whether it is ok to put children in cages just because they are not our children. These were people who presented themselves legally asking for asylum but this administration chose to put their parents in one facility and the children in different facility and the children facility ended up being warehouses where they just put cages like you do for monkeys. They put children in those cages, when that broke, then it became a struggle that these people were not here legally which is not true. Why would you put children in a cage like you put animals in the zoo? It is very unusual for a free country like ours.

If you are asked to describe President Trump, how will you do this?

A television personality, a reality TV star, and someone who wants to be have constant attention, any kind of attention. He puts a lot of chaos into the world that makes the rest of us feel unsafe and he seems to enjoy that.
Let me go personal now, what influence does your mother has on the way you perceive the world?
My mother is actually a very strong woman. She was abused by my dad. My dad abused my mum, so, she sought divorce. I am the youngest of four girls raised by a single parent. My mom worked so hard, two or three jobs to keep a roof over our heads and food on the table but that wasn’t enough to afford health insurance. She really showed me the strength of doing what has to be done, not complaining about what you can’t do , not complaining about what you don’t have ,instead always looking forward to the next level of what you can accomplish. She never prejudices. Mom always taught us not to judge people on their outside.

Not much, because, I am pretty public. My husband and I have been married for about 19 years, but we don’t have children, and we are both ok with that. We are still doing honeymoon after 19years of marriage. I like to travel, I like to read, I like colours, and I like to make the world around me better. One step at a time, I always do my best.

What is your favorite colour?

My favorite colour is Blue.

I just have a preference for it. That is also my husband’s favorite colour.

What is your message to Americans?