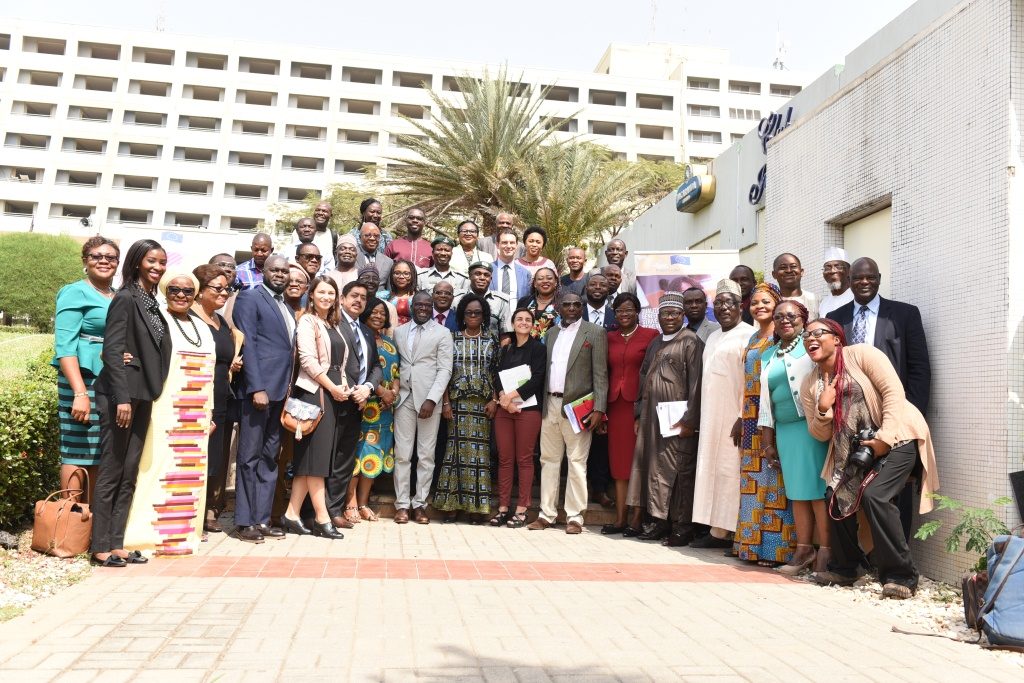 The Quality Policy document of European Union funded UNIDO- National Quality Infrastructural Project (NQIP) in Nigeria between July 2013 and December 2018 will be presented to the Federal Executive Council for ratification, the Minister of Industry, Trade and Investment Okechukwu Enelamah has said even as NQIP officially winds up in Nigeria.

Speaking at the NQIP steering committee’s meeting that preceded the close of the project, the Minister who was represented by a Director in the Trade Department; Evelyn Nwachukwu commended European Union, UNIDO and NQIP team for the success of the project. 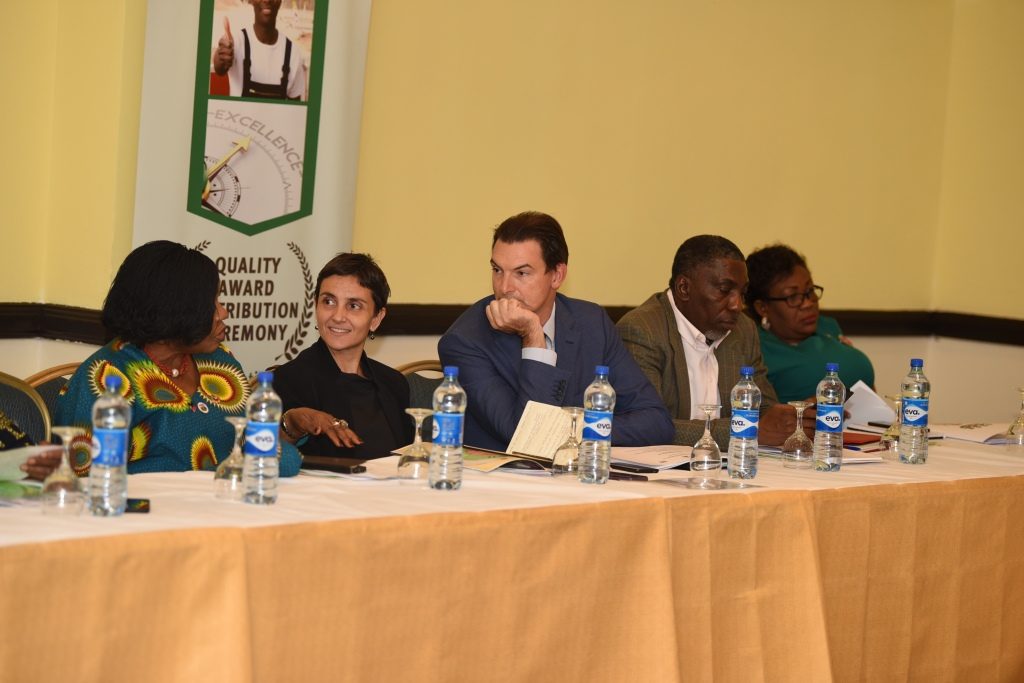 Enelamah said “NQIP has really assisted us to have this policy document. The ministry is working towards getting this document ratified by the Federal Executive Council. As soon as that is done, we move on from there for the implementation. We are all aware that this will bring better reputation to the products and services we produce in Nigeria.

The minister who disclosed that his ministry intends to trade Nigeria out of poverty said to do this Nigeria needs to have the right quality adding that what the project has done is to achieve that. 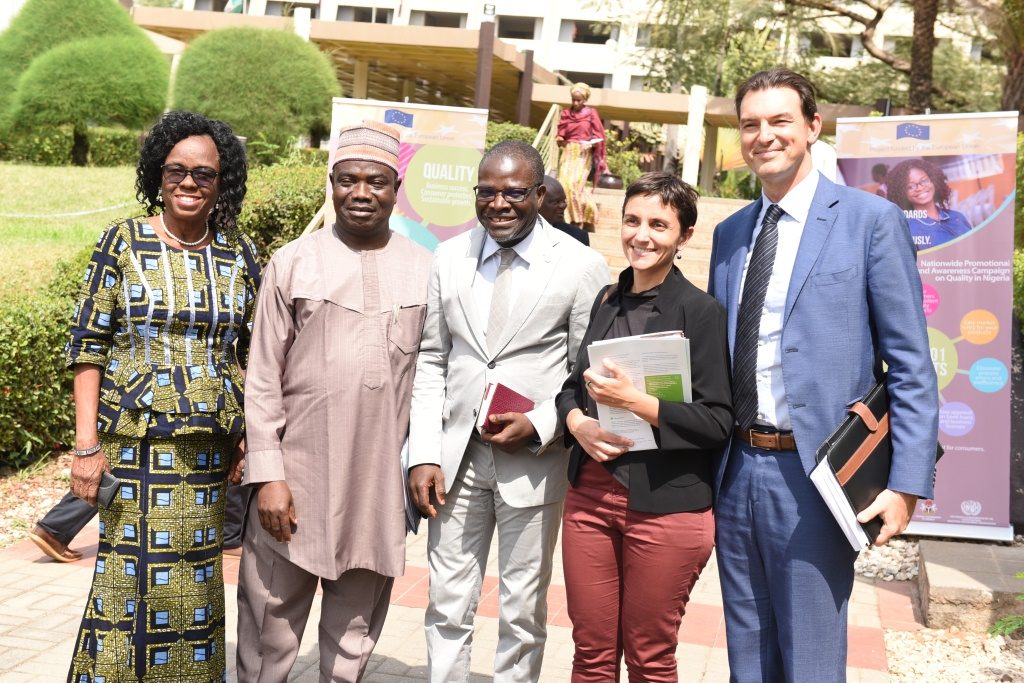 In his words: ‘’from what the MDAs have said about this project, it is a huge success.”

Making  presentation of the final report of NQI Project, the Project Manager, Dr.Raymond Tavares said the five  and  half years of the project in Nigeria was  impactful on the economy and quality culture of the country.

According to him, the project contributed a lot to capacity building and policy development bearing in mind that at the inception, there was no documentation on direction or plan of action for a National Quality framework for the country 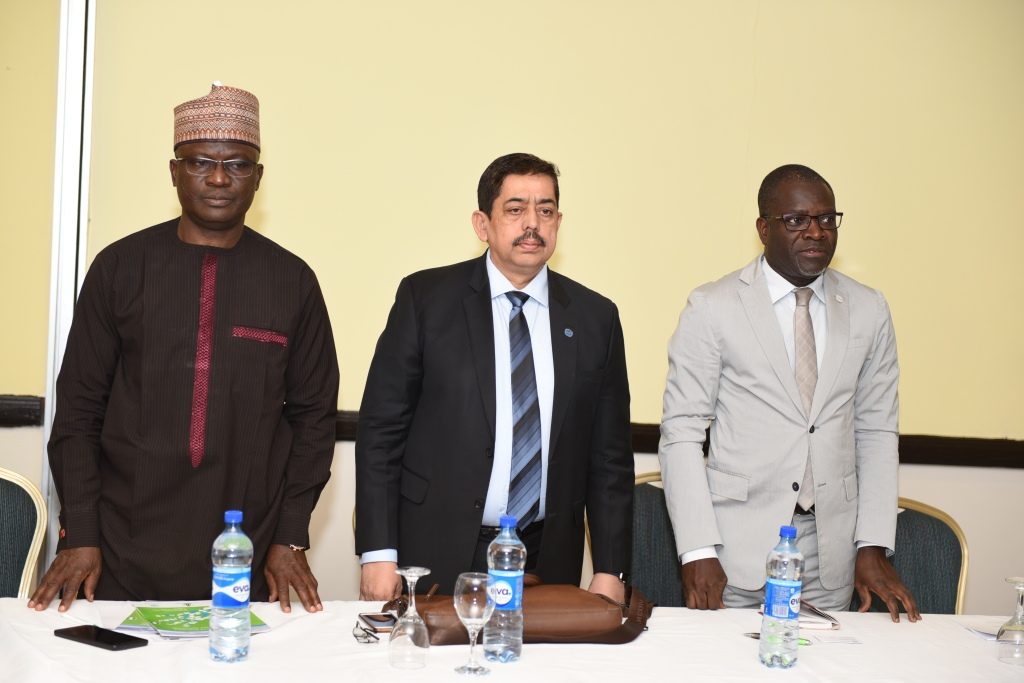 He listed some of the achievements of NQIP to include: educating 2700 personnel on food safety, training of 18 persons on borders control on beans, integrated export control plan, dry beans value chain interventions, Good Agricultural Practices (GAP) training for farmers, establishment of the National Accreditation body, assessment of 6 calibration laboratories, mentoring of 30 laboratories as well as registration of 73 testing and calibration laboratories.

Other notable marks that the project has made according to Tavares include: improvement of the organised sector patronage of the NQI, enhancement of the consumer protection role on quality issues; 27 Quality Award Assessors developed with 44 percent of the figure being female and the establishment of 10 recognised training centres . NQIP also established 8 quality management certification systems in two Nigerian universities. 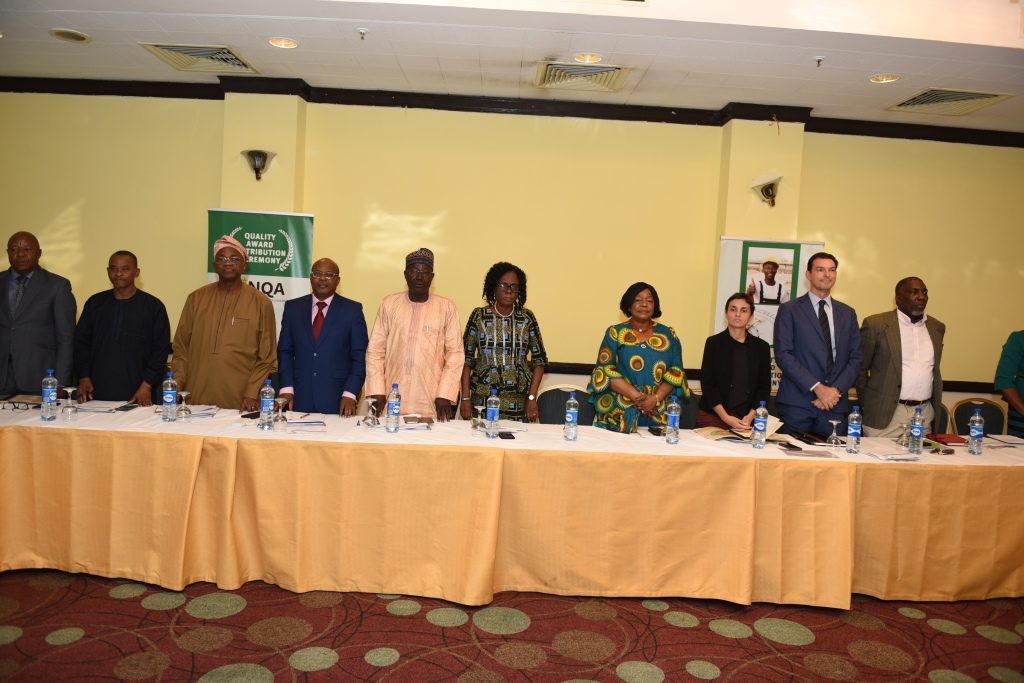 He disclosed further  disclosed that measures have also been put in place to sustain the Project part of which is the establishment of Nigeria Quality Forum and Metrology Society of Nigeria amongst others.

EU Representative at the steering committee’s meeting described the Project as “a huge success from the feedback of stakeholder.

According to him “our funding has been used for the cost we committed it to. We are happy that Covenant University and Redeemers University have included quality in their curriculum “

Speaking in the same vein, a Representative of West Africa Quality Forum commended the EU, UNIDO and NQIP for the success of the project stressing that Nigeria should use the advantage of its population and its status as the biggest economy in Africa to strengthen her institutions. 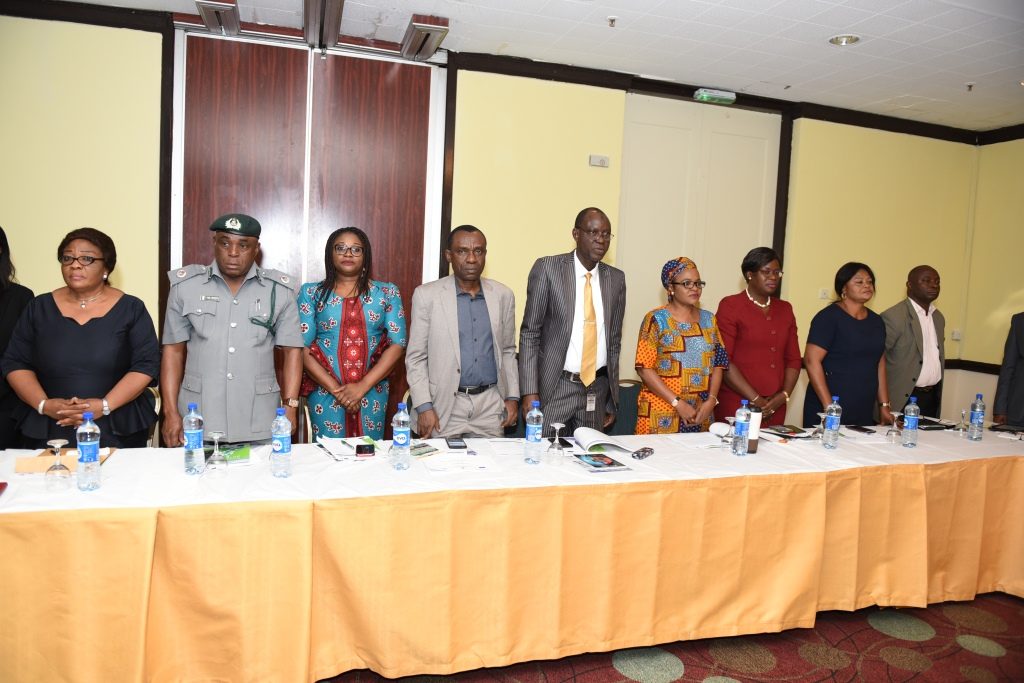 All the representatives of MDAs and the private sector who spoke at the meeting described the project as a success and commended EU, UNIDO and NQIP for promoting quality culture and stimulating Nigeria’s economy