We will remove you in five months, opposition tells Zimbabwean president 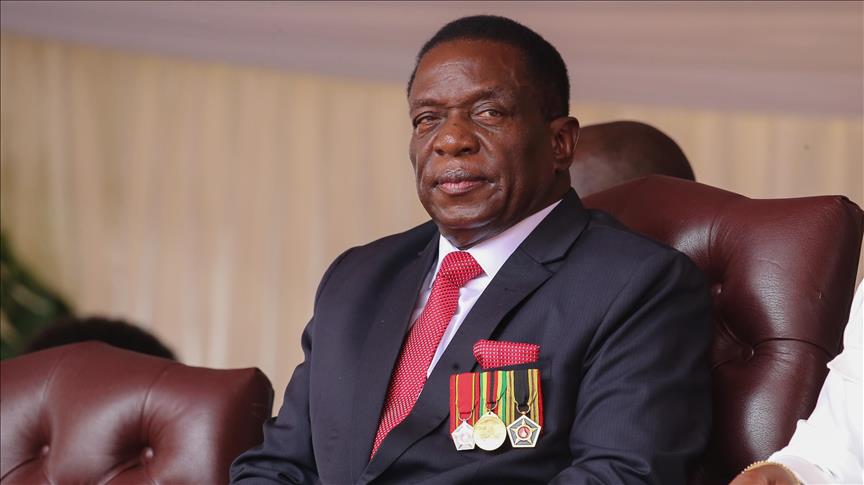 Chamisa is believed to have won the 2018 controversial election which was given to President Mnangagwa by the country’s electoral body.

Addressing thousands of party supporters at Chisamba grounds in Mutare  Chamisa  said President Mnangagwa should embrace dialogue to move Zimbabwe forward, or he should be prepared to leave office in five months’ time.

Chamisa however assures the international community that President Mnanangagwa would be removed without violence.

While vowing that the political career of Mnangagwa would end in five months’ time, the opposition leader said this would not lead to anarchy in the country.

In a Press Statement made available to Green Savannah Diplomatic Cable by Chamisa, he said: “We are getting near freedom, we are near Canaan. We have only five months to finish the issue of politics in the country. We need next year to clear political challenges we are facing as a country. We can’t be a country that is in a perennial election mode,

The opposition leader said further: “We can’t continue to say dialogue for five years. We have a window period for this. We are giving dialogue a chance because we want to give peace a chance. If Emmerson Mnangagwa refuses dialogue, then we have the power of the people.

“.We want everyone to know that we are giving dialogue a chance so that we do some reforms. If we finish politics, we are not worried about economics. To lead a country is easy, you just need to respect what people are saying. Some churches came to me over dialogue issue and I asked them if they had prayed and I told them to go and pray. Churches play a critical role in the peace-building of this country.”

Chamisa has this to say to Zimbabweans:  “Even though things are difficult, let us remain focused. Freedom is never free and cheap, democracy needs everyone to work. We have to make sure that we organise ourselves as the people of Zimbabwe and say enough is enough.

“We don’t believe in violence, we don’t believe in anarchy. Our late former President Morgan Tsvangirai told me if things are difficult, never use violence, but non-violence; and be radically correct. The first five months of the New Year would be decisive because Zanu PF has failed.

“Goromonzi has not brought us anything; a problem cannot be a solution. A question cannot be an answer and you can’t expect juice out of stones. The only way forward for this country is for us to address the crisis”

He described   Zanu PF as a “lying” party that thrives in   propaganda.

According to him, “Zimbabwe is not poor, but  has poor leadership. We need to resolve this crisis. Things are done in an opaque manner. There is opaqueness in government, lots of lies in this country. Lying has been elevated to officialdom, spewing propaganda, such that you end up lying to yourself.

Also speaking at the gathering, MDC Deputy President Lynette Karenyi-Kore said: “I am worried with  the economic situation we are facing as a country. Mnangagwa should just pack and go because he has failed.”

Leadership is a major problem in Africa – Ambassador Olusanmokun