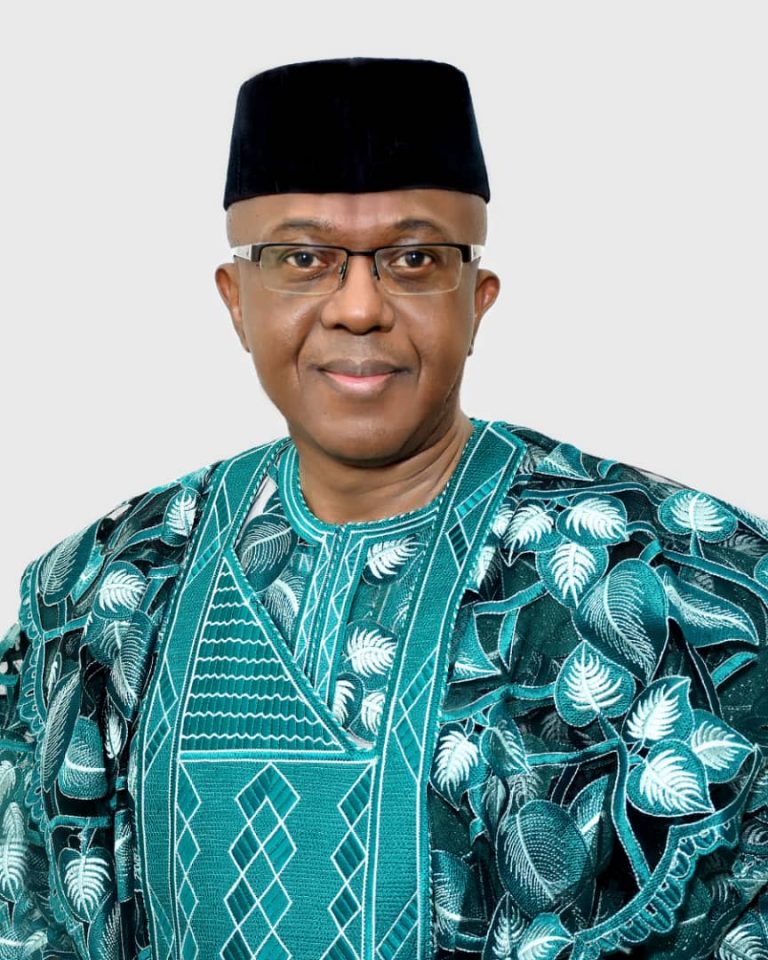 The Committee of Ambassadors of the Organisation of African, Caribbean and Pacific States (OACPS) has inaugurated its newest member, Nigerian Ambassador to Belgium, Mr. Obinna Chiedu Onowu, at the 942nd Session

In his inaugural address, Ambassador Onowu commended the OACPS Ambassadors for their strong support to the candidature of Dr. Ngozi Okonjo Iweala, who emerged as the Director-General of the World Trade Organization last year, which he described as the power of unity of OACPS

Ambassador Onowu also gives insights on the way forward for the OACPS, “It would serve the best interests of the OACPS if concerted efforts are geared towards building mutually beneficial partnerships that are not necessarily limited to finances alone, with other organisations.”

He continues:  “We need to do more outreach in a bid to harness intra-regional cooperation and also, to build viable international partnerships.”

Specifically, Onowu makes case for trade promotion, culture and education as key areas for the 79-Member organisation to enhance its visibility and credibility.

While pledging Nigeria’s support for the OACPS, Ambassador Onowu said “It would be worth the while if Member States of the OACPS continue to work together in unity of purpose, regarding issues of global concerns and those facing the organisation. Every voice must count and no one should be left behind.”

Formerly Charge d’Affaires En-Titre of Nigeria to Burundi, Ambassador Onowu has also served as Minister at the Embassy of Nigeria to the Kingdom of the Netherlands, and as Legal Adviser and Alternate Political Coordinator to Nigeria’s delegation to the UN Security Council.

He has also served in Nigeria’s Missions to the UK, at the Permanent Mission to the UN in New York, in Geneva, Switzerland; and in Johannesburg, South Africa.