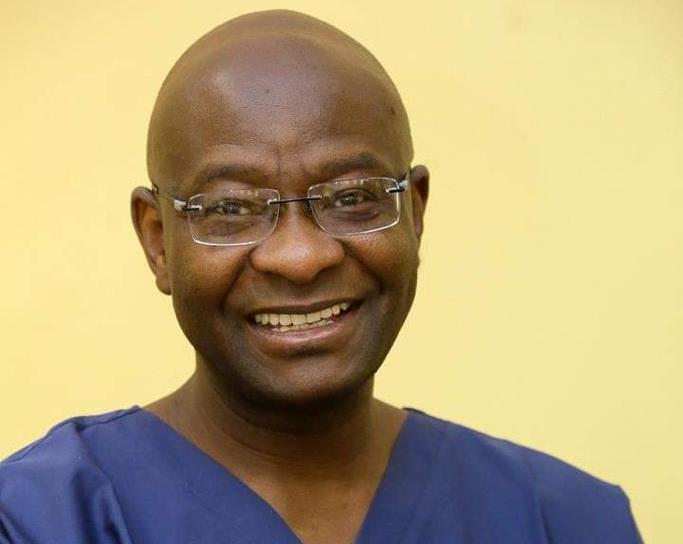 This evening, the Kwara State Government will give Dr. Lateef Olaniyan an Award as the Most Outstanding Kwara State Indigene in the World, after beating other co- contestants nominated for the same Award in a voting that was thrown open to the public.

This did not come as a surprise to those who know him and his passion for humanity. Dr.Olaniyan has not only led Medical Missions to Kwara State, between 2016 and 2019, his team had six different medical outreaches performed in Kebbi State.

He has led members of the Moses Lake Medical Team on Medical Missions primarily in Nigeria many times and also in Nicaragua, Central America. 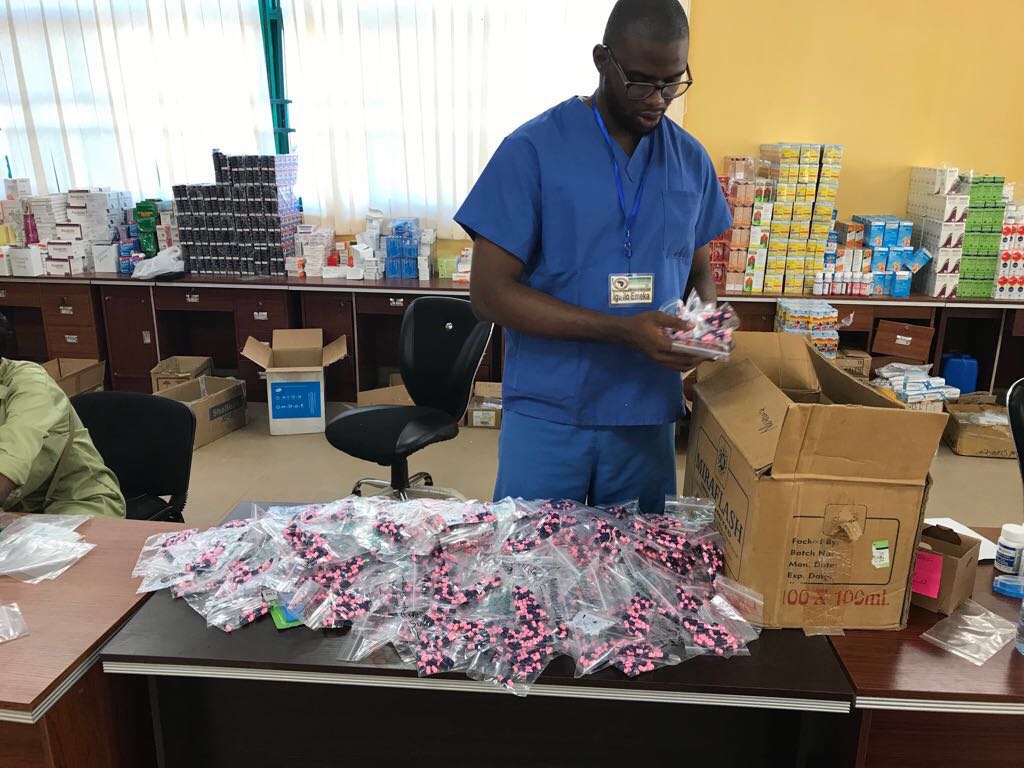 Places where medical missions have been performed include:

Currently, Dr. Olaniyan is working with Seattle KSANG to supply a container of medical equipment to various healthcare facilities in Kwara State. Just recently, Dr. Olaniyan participated in, and facilitated providing scholarships to 10 University of Ilorin students; compliment of Seattle KSANG. He has been a member of KSANG (Seattle Chapter) since 2014.

Besides his contributions in the area of health, Dr. Olaniyan is also a philanthropist.

He remodeled 5 classrooms at St. Paul’s School iOmu Aran, equipped 7 classrooms with desks and benches, sunk boreholes, in the community of Omu Aran and provided 500 backpacks with school supplies to primary school students amongst other things he has been doing silently over the years. 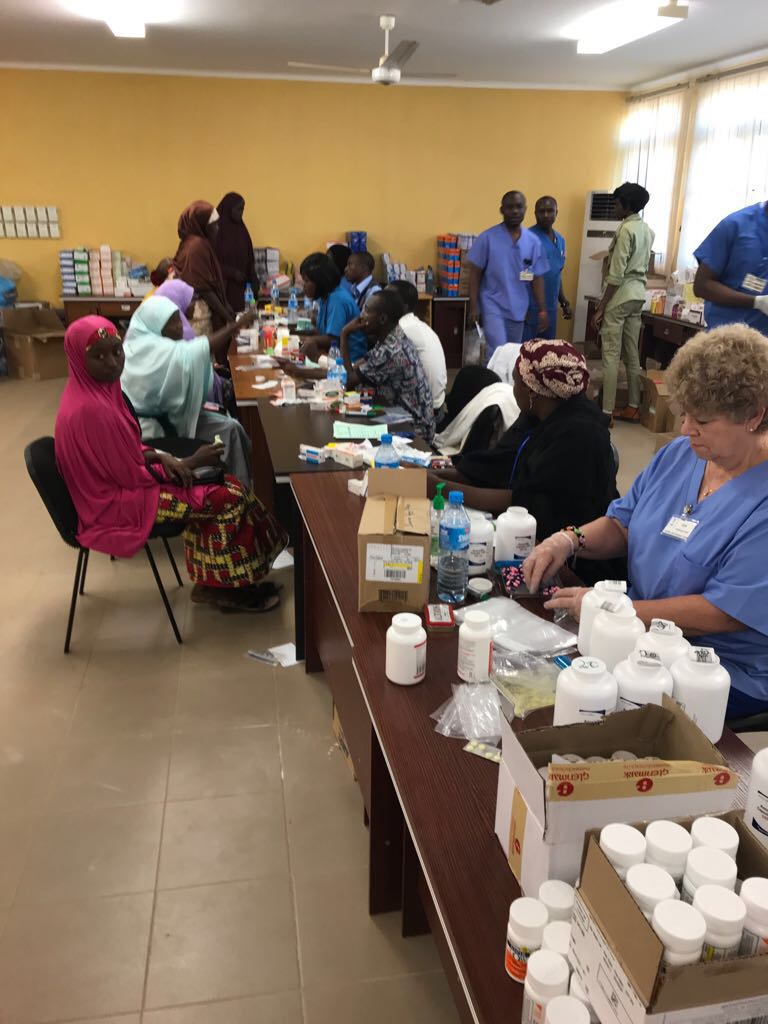 In a telephone interview with Green Savannah Diplomatic Cable, Dr. Olaniyan dedicated the Award to Kwarans in Diaspora and the vulnerable in the society

His words: “This award belongs to all my colleagues in the diaspora who are working very hard to improve the quality of lives of our people back home in Kwara , the State of Harmony.

“I believe the recognition will propel me, other contestants as well as everyone in the diaspora to do more for humanity. I appreciate my co-contestants. Everyone who contested in this category is worthy of the Award

The mission of Moses Lake Medical Team founded  by  Dr. Olaniyan is to provide free health care services to those patients in need at no cost either to them or their families. 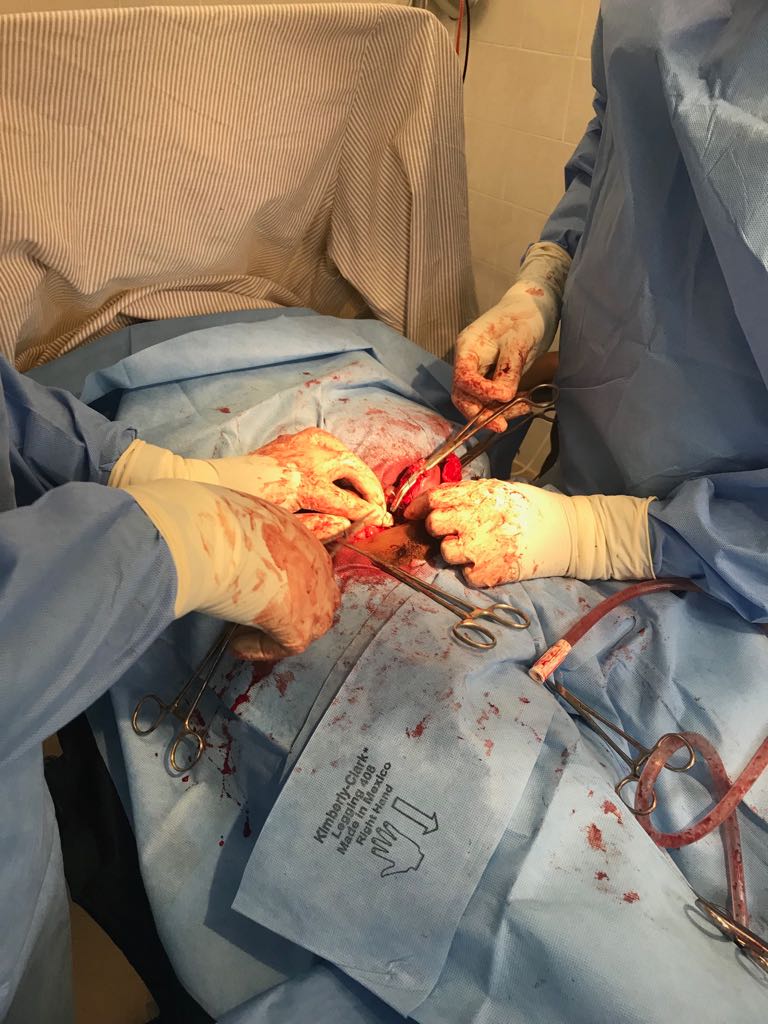 Since they are a medical/dental team,   they do not provide food, clothing or monies to the patients and their families, instead, they provide high quality free healthcare, using the most current Standard of Care and Practice Guideline.

In an exclusive interview with Green Savannah Diplomatic Cable in November 2020 Dr.Olaniyan said this about Moses Lake Medical Team” Our organization was specifically created to take care of such patients. 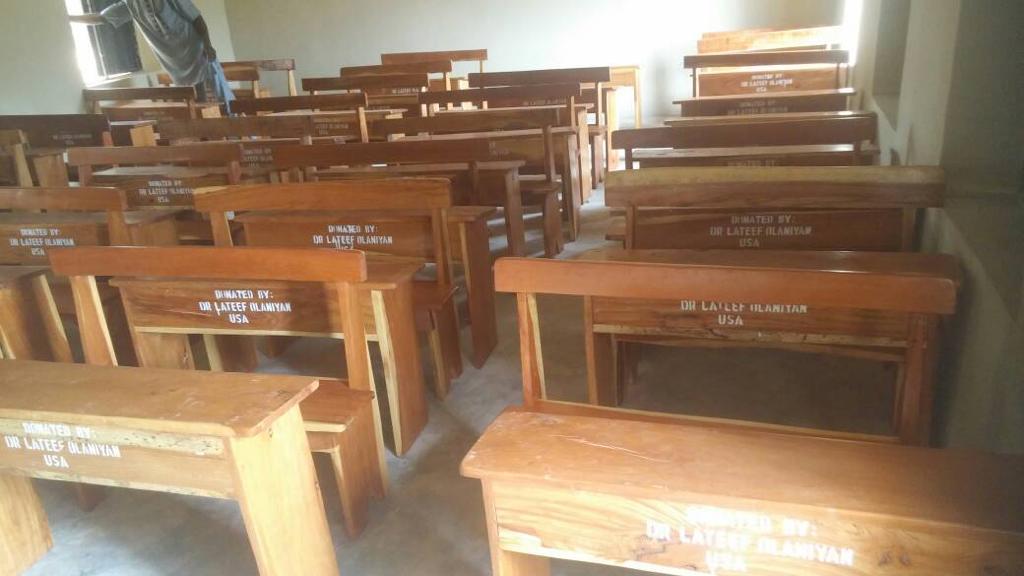 “We bring most of the medications and the medical/surgical supplies that we use during the mission from the United States. We hand over the unused medications to the hosts’ medical providers to use on the patients after our departure”.

“Governments should compensate the medical providers well for their respective services. By so doing, they would have less incentive for wanting to travel abroad for employments. Prevailing wages should be offered to these workers.

“In addition, if the medical providers are provided with free or subsidized housing during employment. This would help in recruiting and retaining staff members at the facility. Another thing is to invest in the medical colleges and universities so that sound education can be provided to the medical students. In this case, it won’t make sense to want to travel overseas for medical education, since similar education can be received domestically.

“It has been documented that most students that travel abroad for education hardly go back to their countries of origin after completing their education in the foreign countries.” 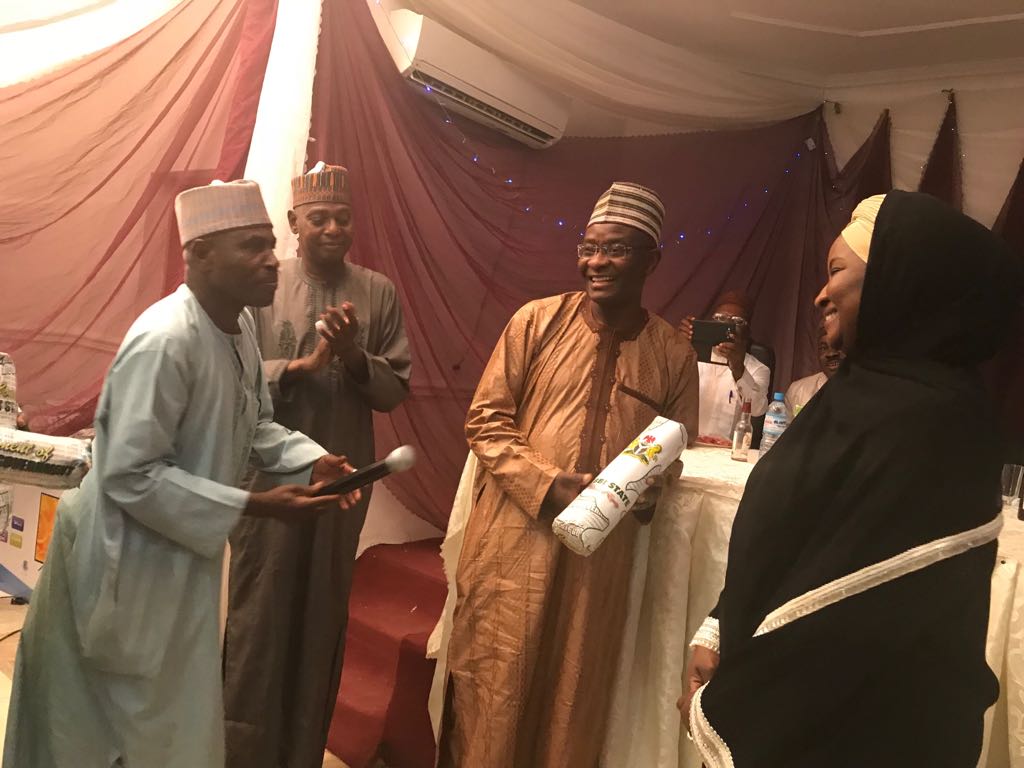 My encounter with Dolly Parton - Nkwali