Two hours with the Borstal boys 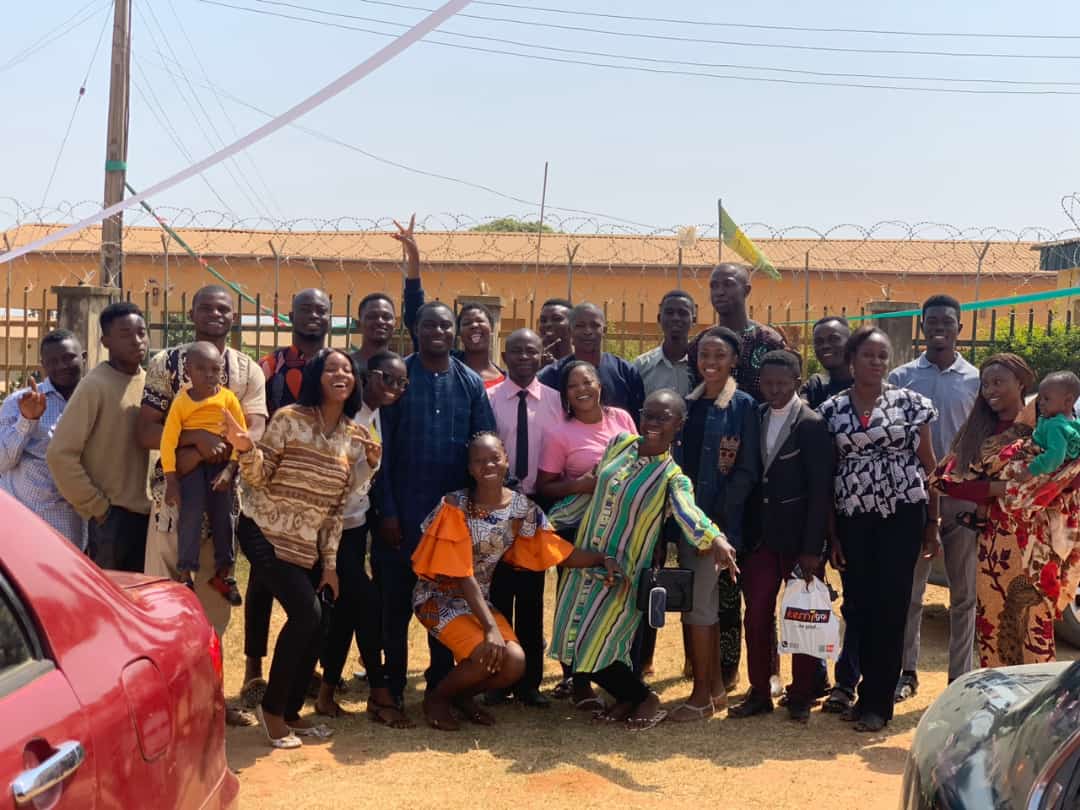 We were warmly received by the staff of the correctional centre who asked us to drop our phones and bags in our vehicles for security and privacy reasons. From the security post, we were directed to the Chapel where some of the boys were already seated. As my colleagues and I followed our guide like a mother hen with her chicks following behind, I was surprised to see a number of the boys staring at us from the windows of their dormitory which was well secured with padlocks.

My heart cringed. I could feel tears welling up my eyes at their sight. Freedom is what these boys won’t have access to again until they complete their term in the home.

At the Chapel, we joined the boys who were already seated. Only the Christians among them joined us. To kick start the program, one of the boys led us in a very powerful session of praise and worship. Some were behind the drums. We sang on top of our voices and danced with every strength in us. It was an unforgettable moment. 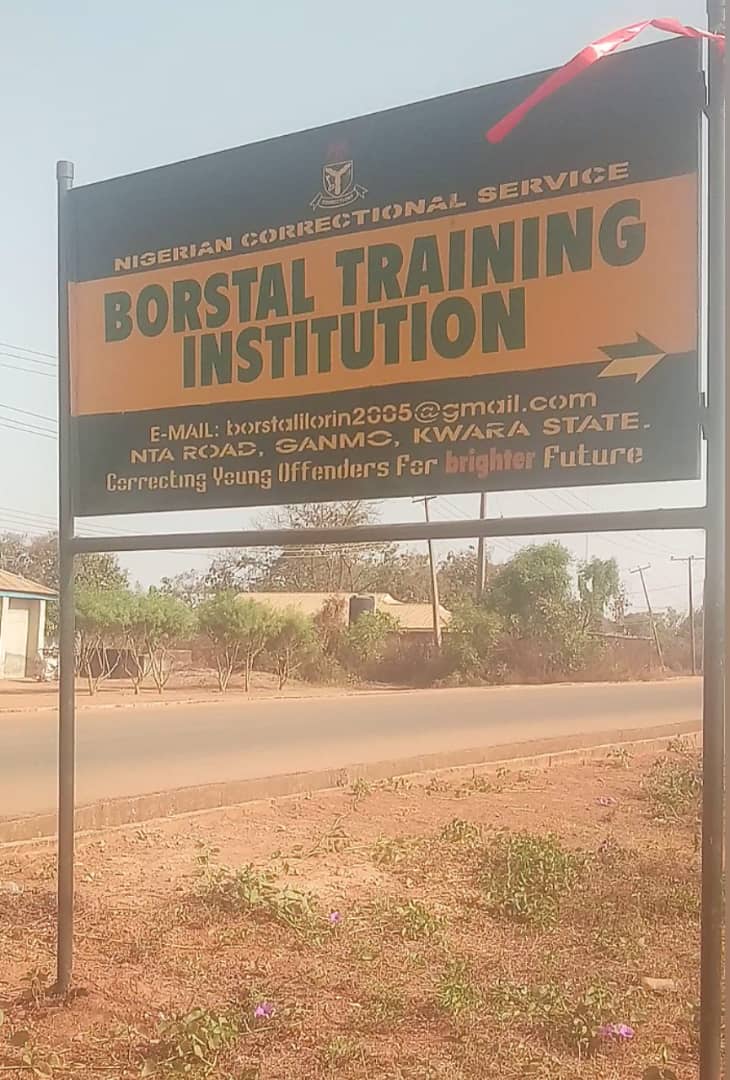 I was very surprised at how the boys at the centre could praise God with so much joy despite their current situation and I thought within myself that they wouldn’t have been there if they had yielded to good counsel.

After the praise and worship session, we engaged them in a game which ended in a tie. The way they all actively participated in the game was spirit lifting for anyone that understands the meaning of freedom.

Our guide, who is a staff of the centre later came on stage to enlighten us about Borstal Training Institution.

According to him, children beyond parental control are taken there. He however disclosed that a process has to be followed. First, parents of the child would have to go to the Ministry of Women Affairs to lodge a complaint, and then write a letter which is to be signed by the Commissioner for Women Affairs.

After the letter has been signed, the parents will proceed to the family court. Here, both the parents and the child are interrogated. If the child is found guilty, he is sent to the correctional home to serve his term. He may spend a year, two or three, depending on the gravity of his offence. But the maximum number of years he can spend at the home is three years.

Young offenders are not just left in the home unproductive. Borstal Training Institution has a secondary school for the boys. There is also a vocational centre for those who want to acquire skills like welding, automobile repair and catering, just to mention a few.

The officer informed us that it is important that these boys are fit all round, a reason why  sports  is part of their extra-curricular activities. There is a field where they can play football, snooker and the likes. There is also a clinic with qualified health workers that attend to the medical needs of the boys.

After the enlightenment, we shared God’s word with the inmates. Our message centered on how they can redefine their hopes. We talked about how God sees the good in them regardless of their mistakes; how they are loved and accepted by Him even if they feel rejected by their loved ones. We also shared with them how they can get rid of guilt, self-condemnation, how they can maximize their today and plan for their tomorrow.

They were given opportunity to ask questions particularly those that have to do with their faith, and at the end, some of them were led to Christ.

The Christmas outreach ended with the sharing of the gifts brought for them. But the items were not given to the Christians alone, the Muslims who were not part of the Chapel programme also benefited.

As the dormitory was opened and the boys filed back into their rooms, I felt pity for them and appreciated more the beauty of freedom.

As the youth were leaving, one could see pains and excitement on the faces of some of the boys, but there was nothing we could do, as our mission has been accomplished.

With the kind of training the inmates are receiving at the reformation home, time will tell whether their slogan, ‘Our future is bright and we must get there’ will reflect in their lives after they regain freedom.

My encounter with Dolly Parton - Nkwali

‘Why Teachers are being trained on Sexual Reproductive Health Rights’