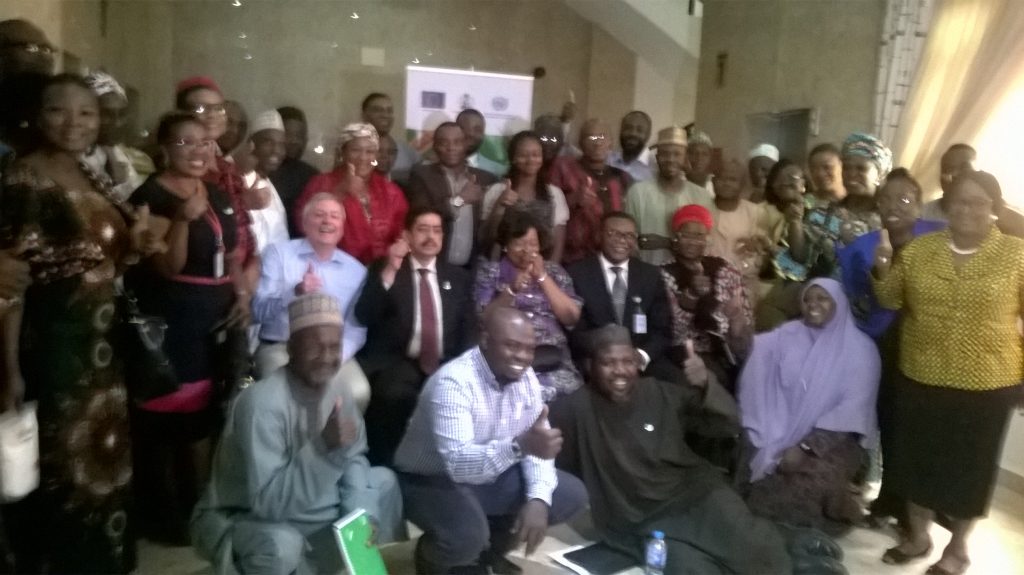 European Union- funded UNIDO-National Quality Infrastructure Project (NQIP} has moved to put in place Nigeria Global G.A.P Technical Committee as one of the measures at ensuring the quality of Agricultural products in Nigeria and making them suitable for the international market.

The move followed UNIDO-NQIP series of capacity building of stakeholders in the food chain such as farmers, food processors and retailers. Early this month, there was also a 3-day capacity building for the Media in Lagos. 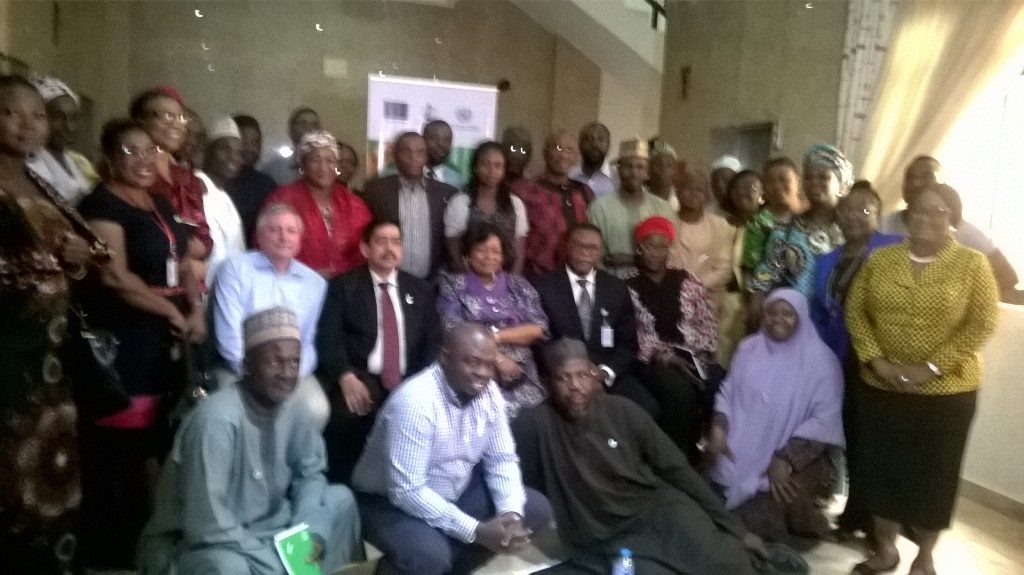 Speaking at the initiation meeting in Abuja which was attended by stakeholders, the Chief Technical Adviser UNIDO-NQIP, Dr. Shaukat Malik Hussain said NQIP is being funded by European Union to build an inclusive  and sustainable quality culture  that will impact on trade and make Nigeria’s Agricultural products competitive at the international market

According to him, before  Nigeria starts Global G.A.P, certain infrastructures have to be put in place such as verification and certification bodies and called on all stake holders to unite for Global G.A.P adding that National working Committee is essential for Global G.A.P 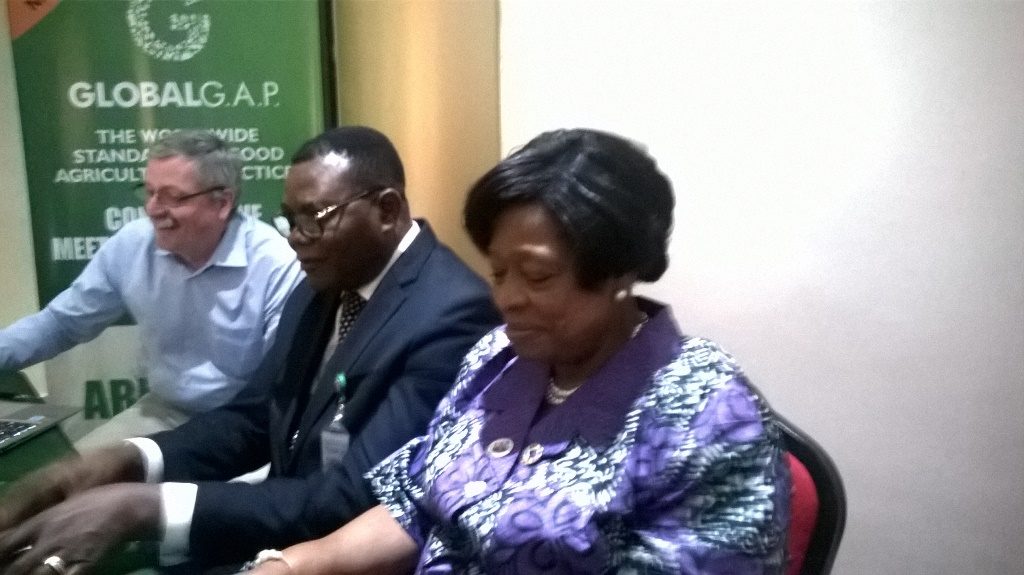 In his words: ‘’We have trained farmers and stakeholders, however, this is the first training for Global G.A.P.”

In his remarks, the Special Adviser to the Minister of Agriculture and Rural Development, Heather Akanni said the Federal Government would continue to pay attention to food security and food safety and commended EU, UNIDO-NQIP for their efforts at promoting quality culture in Nigeria. 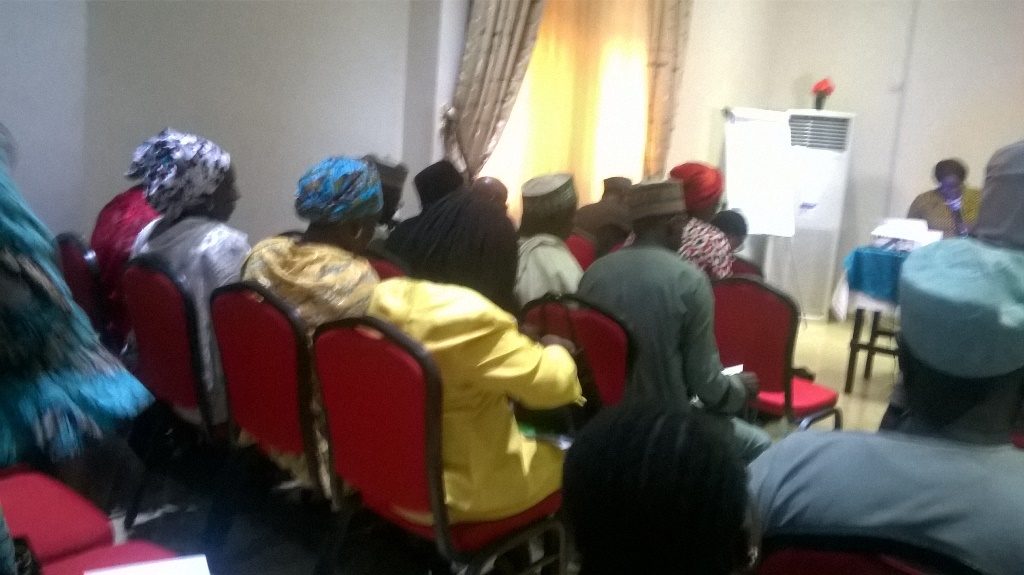 While stressing the need to fast-track the Food Safety Bill into law, Akanni said “It is not just enough to produce food but the quality of what is being produced matters”

Also speaking at the meeting, the 19TH and first female President  of Nigerian Association of Chambers of Commerce, Industry, Mines and Agriculture, NACCIMA, Chief Mrs. Alaba Lawson commended the EU- funded UNIDO-NQIP project which she noted has impacted positively on Nigeria.

She said the project has the support of both the Federal Government and NACCIMA. 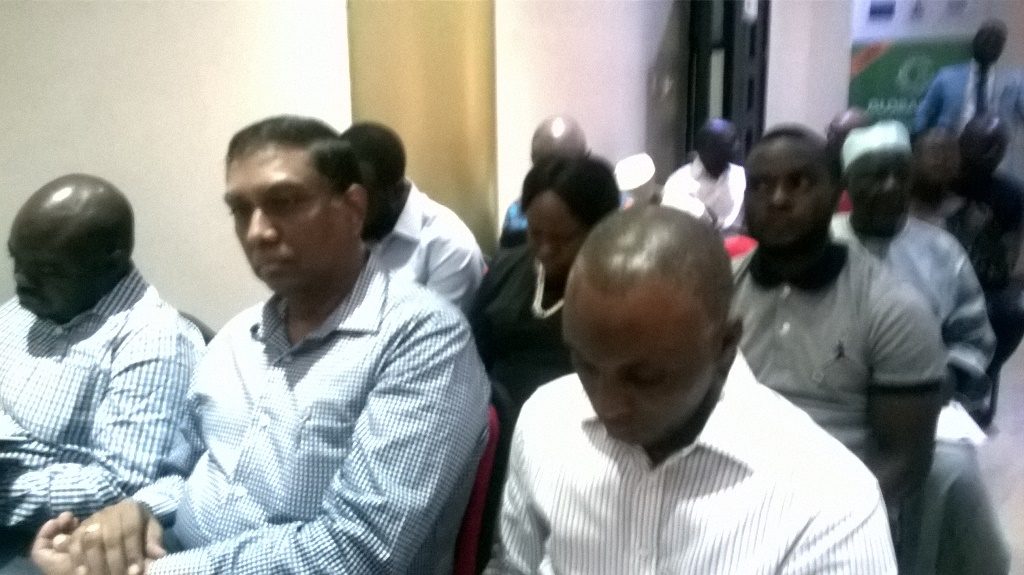 According to her, the economic recession Nigeria went through has reawakened her consciousness about the need to look beyond oil adding that there is future for the country in the non-oil sector.

Chief Mrs. Lawson stressed the need for all the stakeholders and Nigerians to embrace the culture of quality and enjoined farmers in the country to work in  line with Global Good Agricultural Practices . 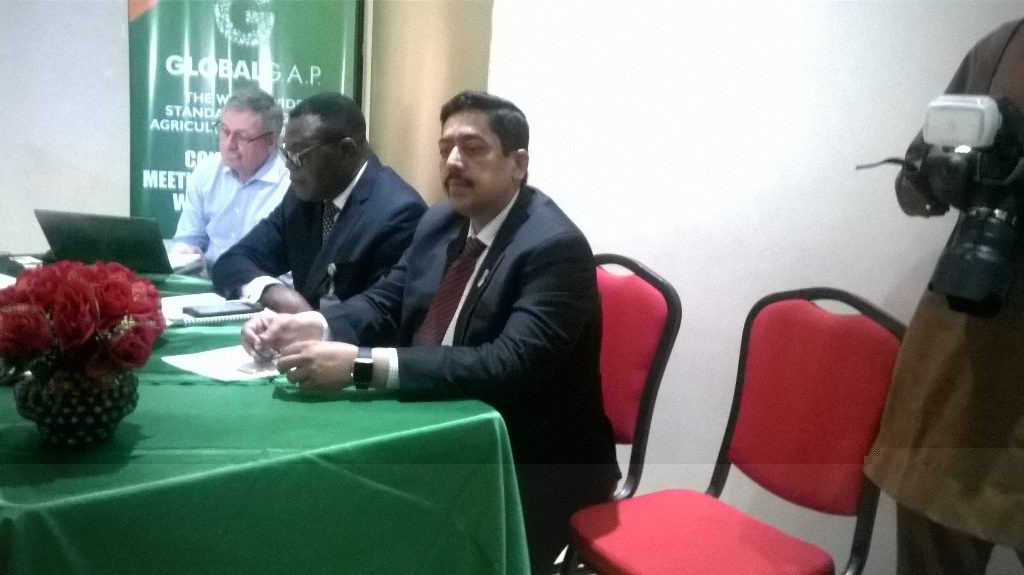 While calling on Government to invest more on Agriculture, Lawson said NACCIMA would continue to support UNIDO-NQIP and others engaged in Agricultural   value chain. 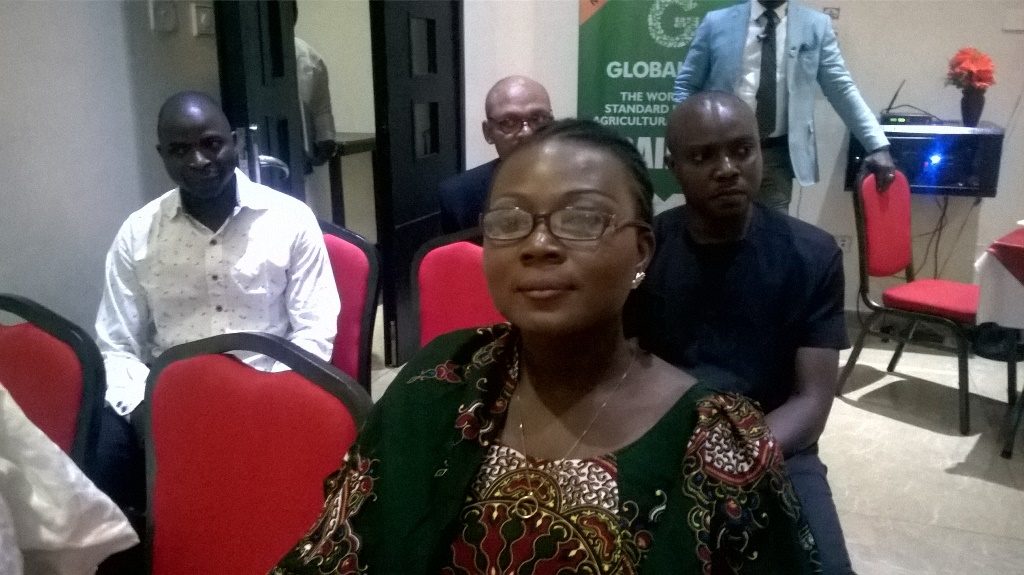 Ludeke at the presentation spoke about the importance of the National Technical Working Group(NTWG) Nigeria. He  enlightened the meeting  who should be the members , their tasks, benefits amongst other things.

Participants at the initiation meeting commended EU, UNIDO-NQIP for the initiative which  they described as a foundation for a boost in the exportation of Agricultural products at the international market. 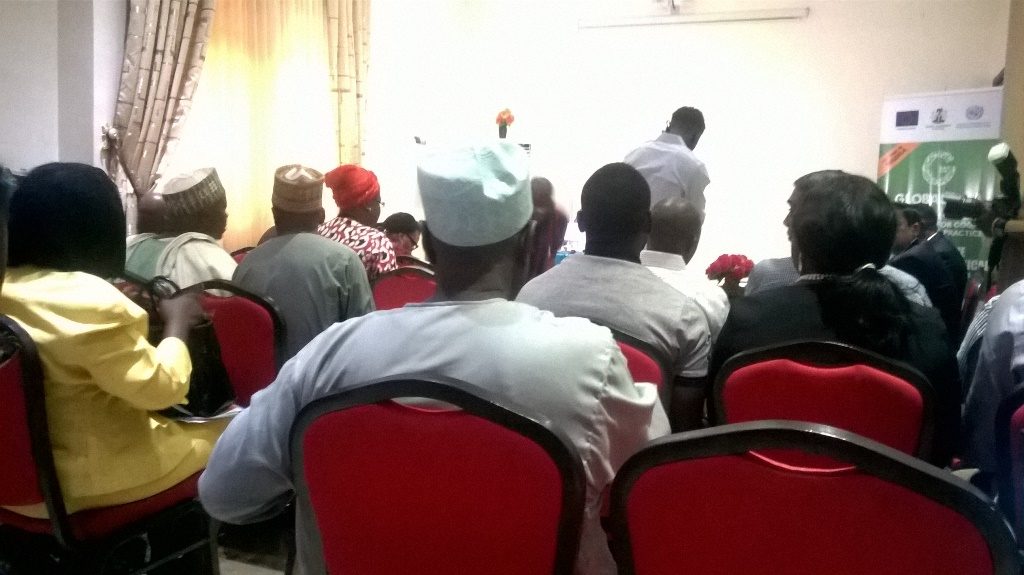 The CEO of Rhabe Ventures, Abimbola Alawode noted that with the capacity building the stakeholders have undergone and the initiation meeting for Nigeria Global G.A.P, the future of  massive food exportation by Nigerians  is bright.

Another participant, Celine Oni also commended EU, UNIDO-NQIP and called for unity and cooperation of all stakeholders for successful take-off of Nigeria Global G.A.P 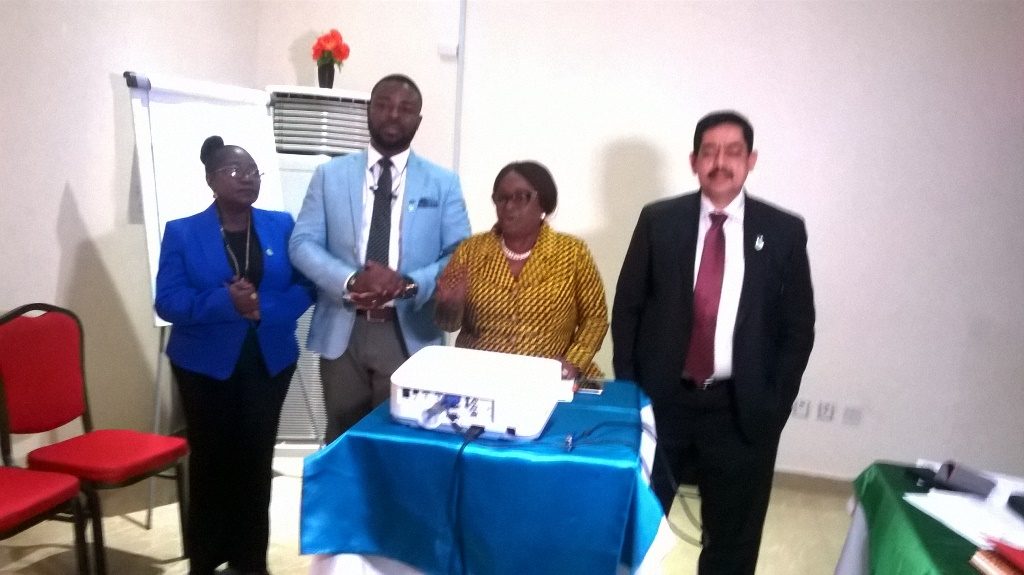 I want inclusive education  for children with disabilities – Dr.Abena Tannor