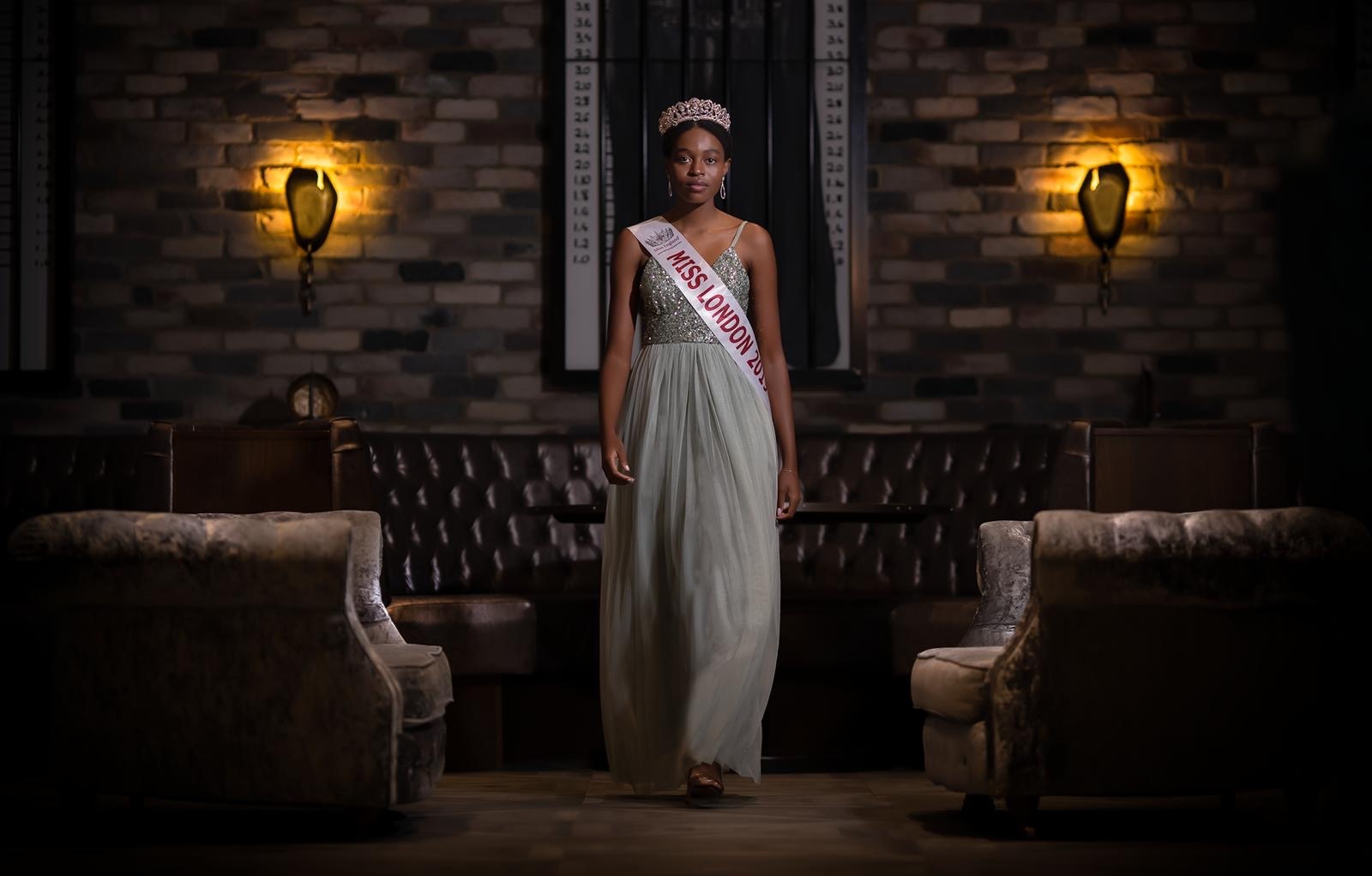 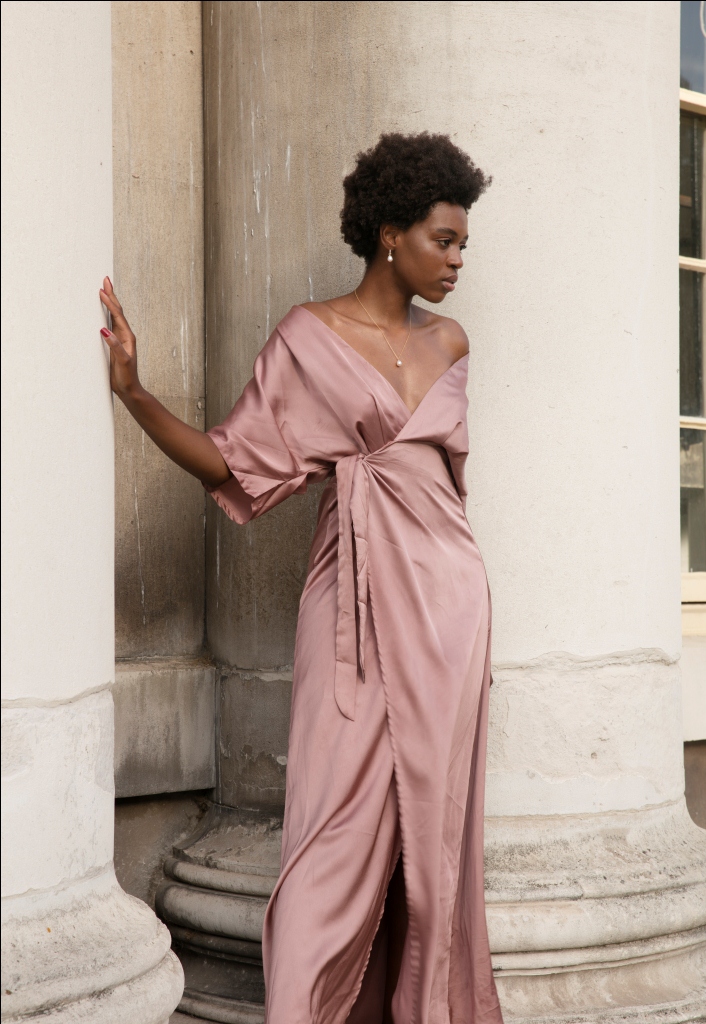 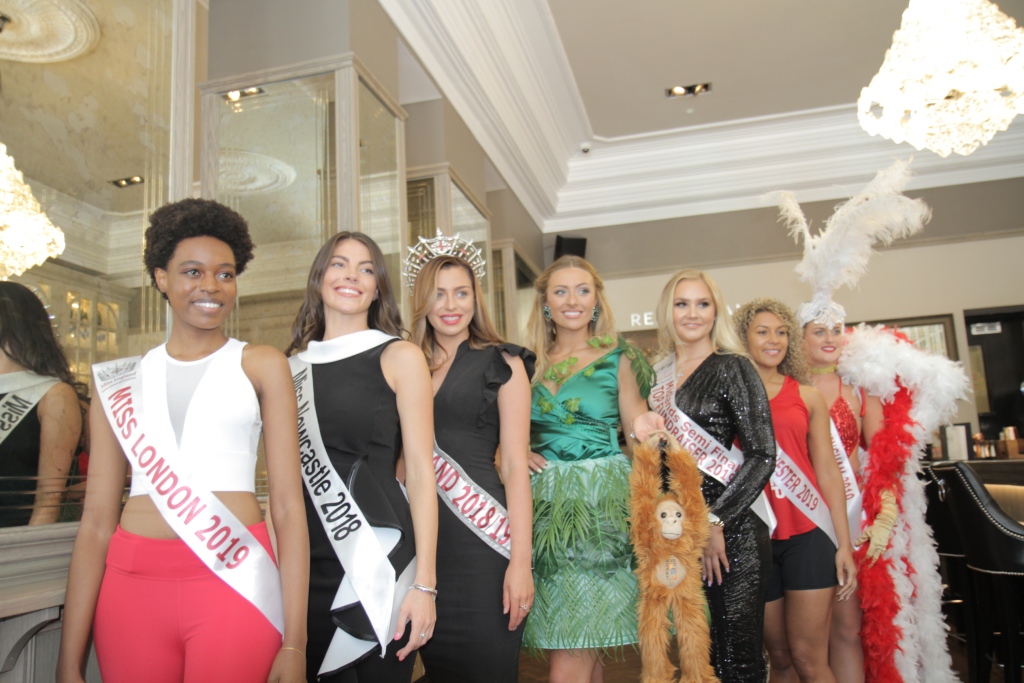 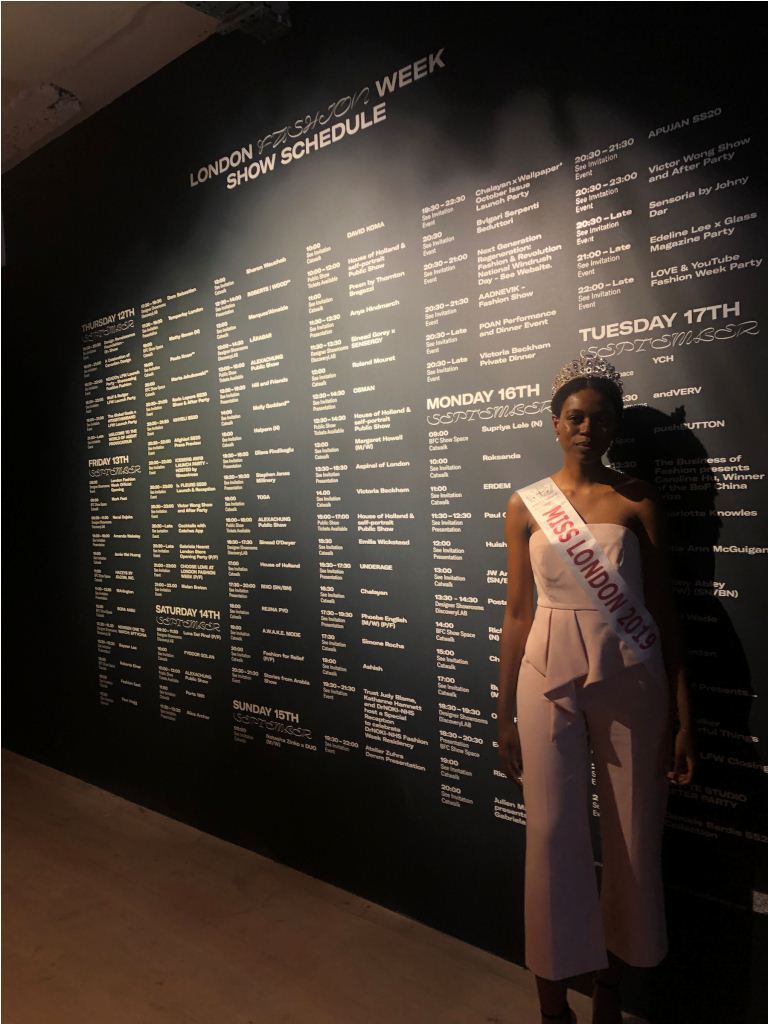 I waited enough to be discovered – Kafui Danku